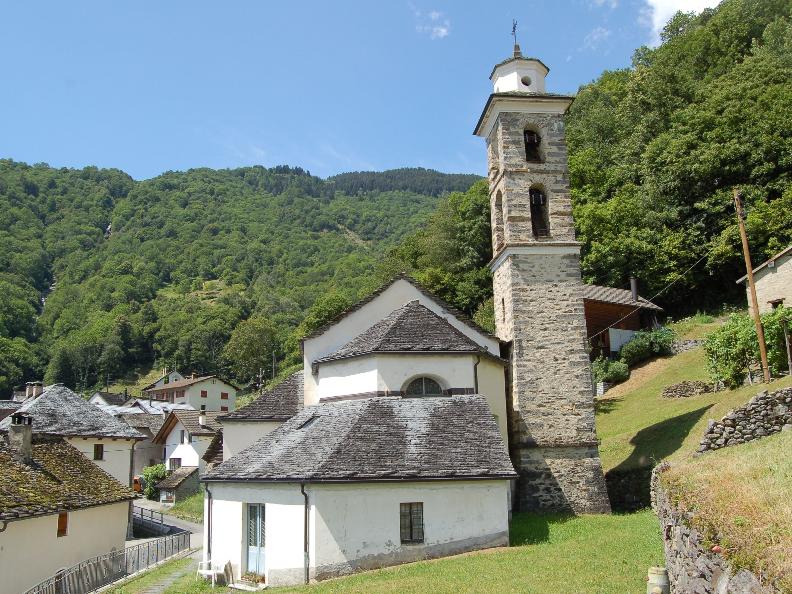 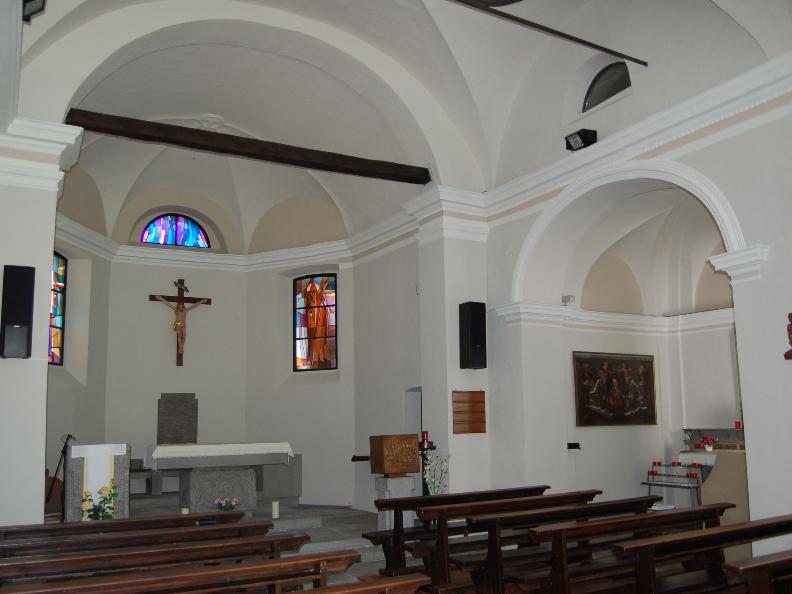 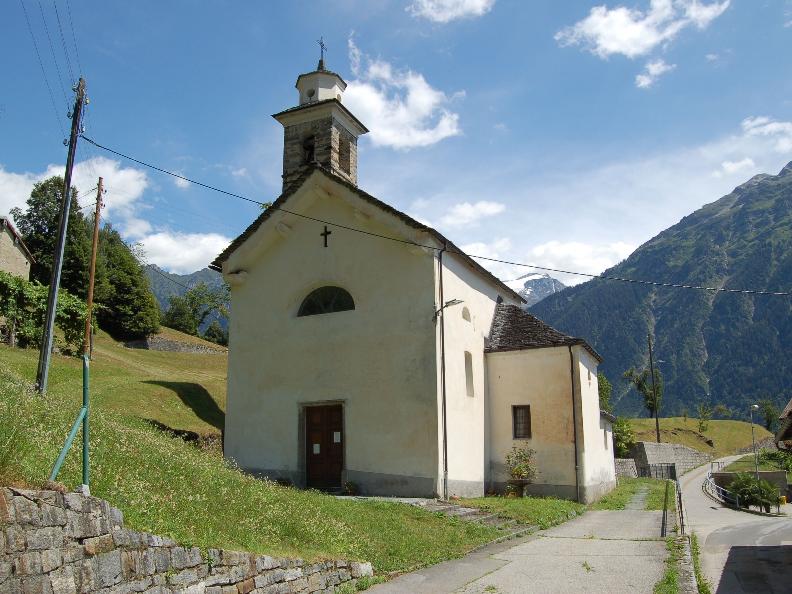 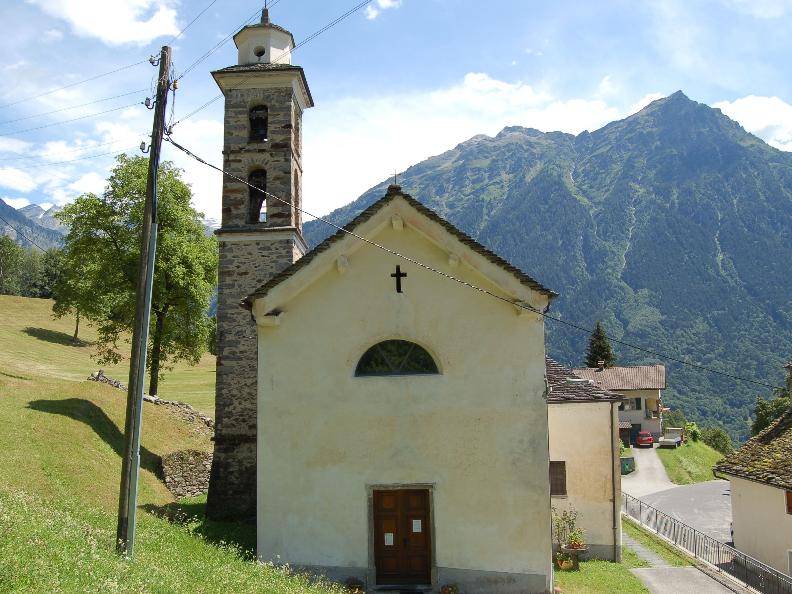 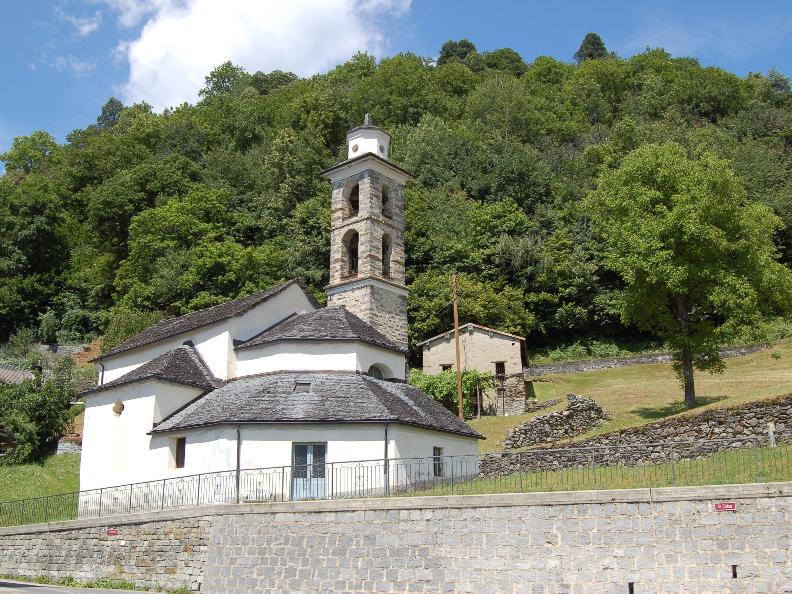 The church was built at the beginning of the 15th century and transformed in the 17th century. On the triumphal arch there is a Crucifix, perhaps of the XVI century.

In the chapel of the Madonna, a statue of the seventeenth-century Virgin and an altar frontal in painted wood, depicting the Virgin among angels and floral motifs, by J. M. Wyrsch (1752).