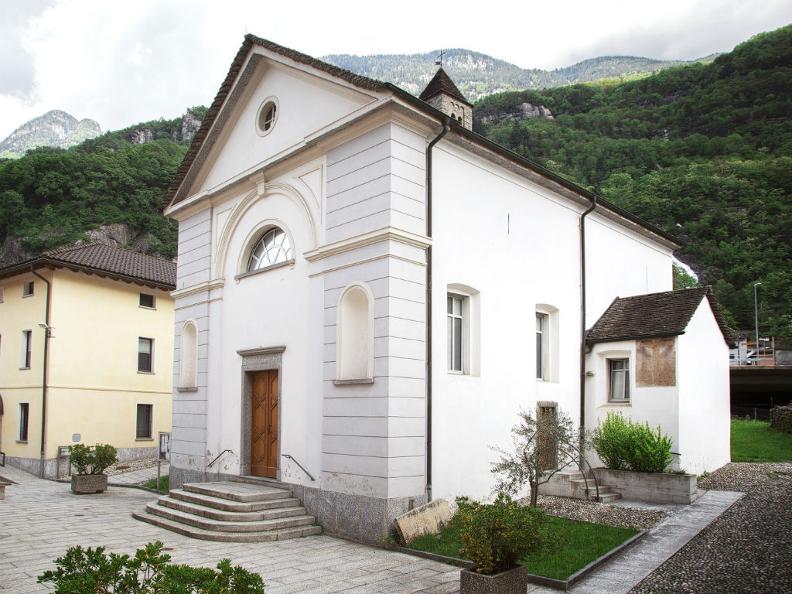 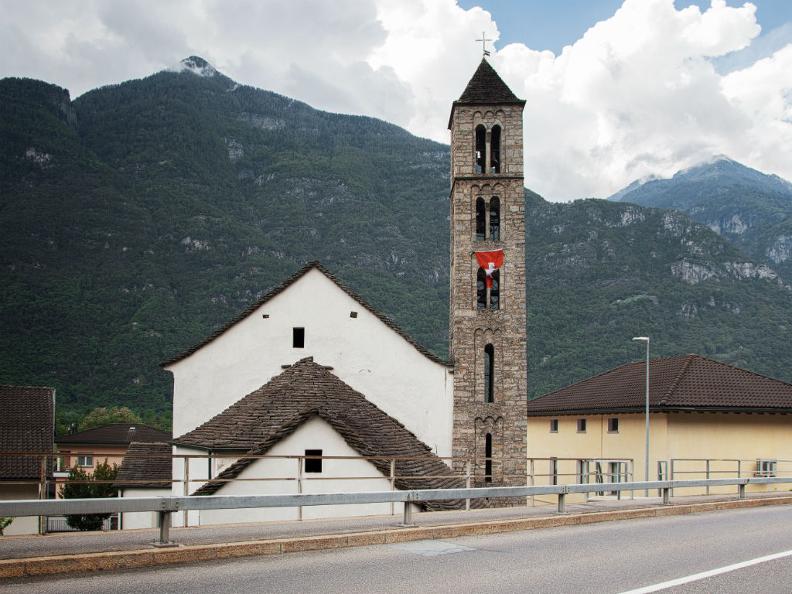 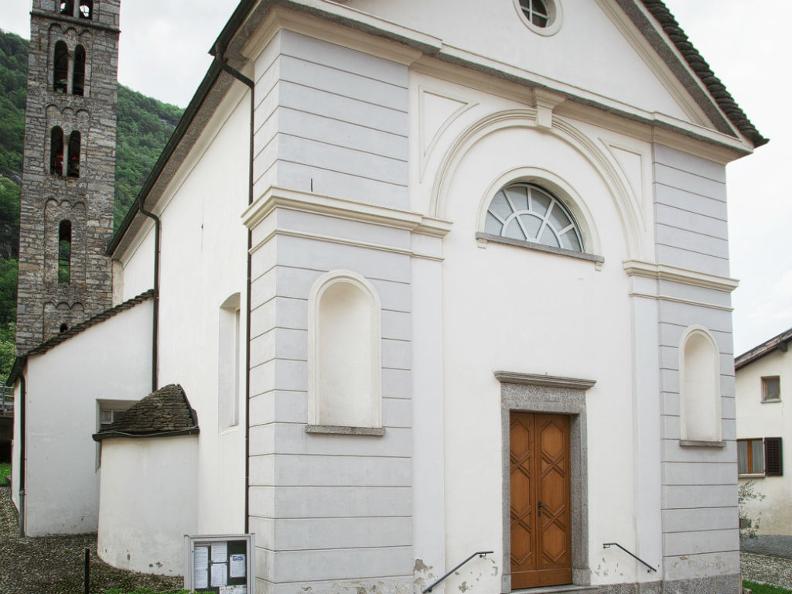 The church of San Vincenzo is a building dating back to the sixteenth century that was later transformed. The towering bell tower, the only evidence of an ancient Romanesque origin, emerges overwhelmingly from the core of the village. It is composed of five orders, the last of which was rebuilt at the end of the nineteenth century. Framed by regular pilasters and arches, the openings are double round arches.
Inside the church the nave with barrel vault is closed by a quadrangular choir. In the chapel on the right there is a stucco frame painting depicting Saints John the Evangelist and Anthony the hermit from the 17th century; in the chapel dedicated to the Madonna there are stuccoes from a later period. In the niche of the altar an eighteenth-century wooden frame with a statue of the nineteenth century.