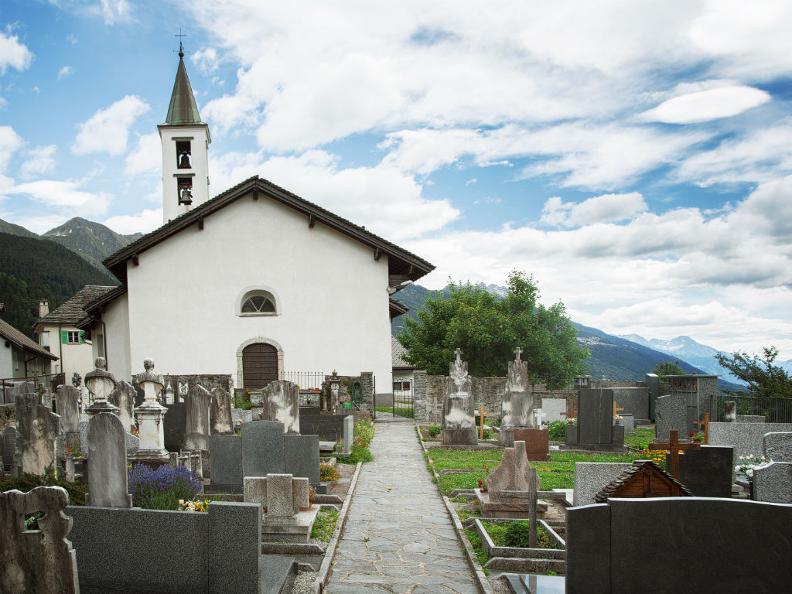 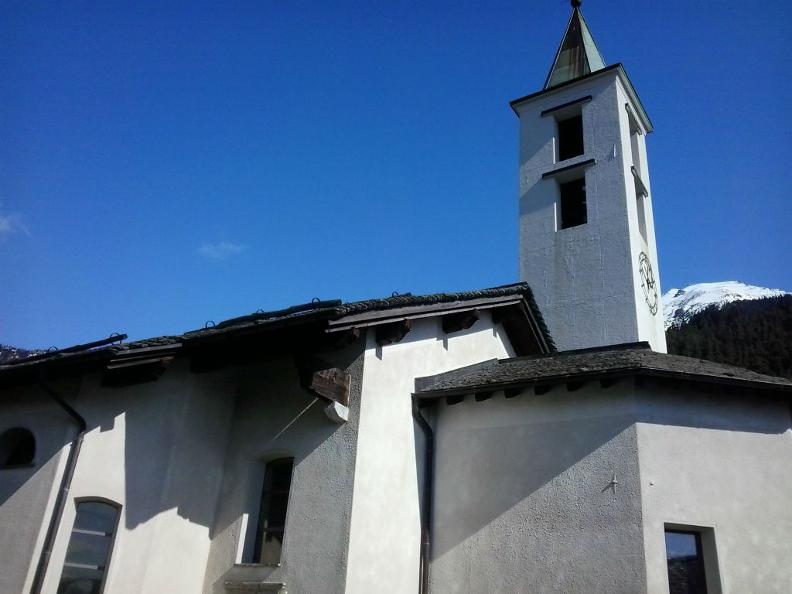 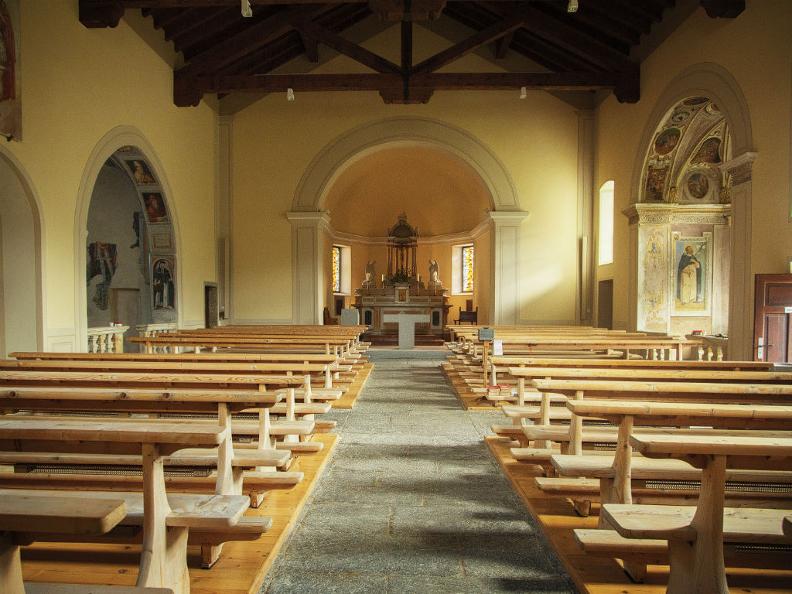 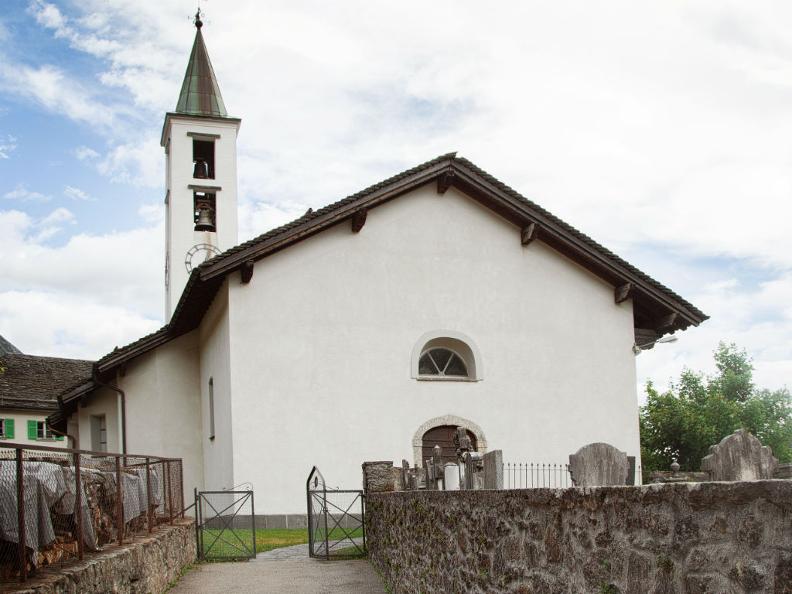 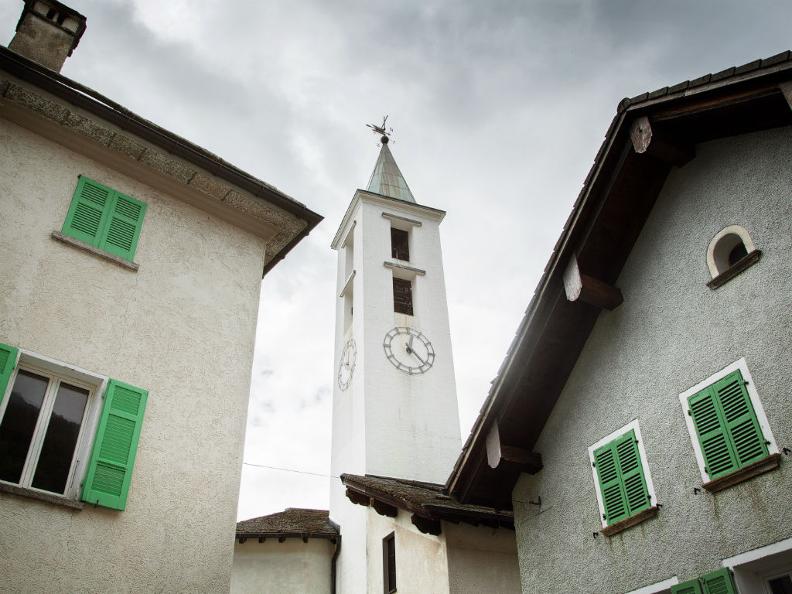 Documented as early as 1171, the church of San Maurizio owes its current layout to various reconstructions, including a very radical one from the 17th century. The bell tower preserves its Romanesque base.

Inside, there is an altar in nineteenth-century marble and, in the chapel on the right, rococo stuccoes, a seventeenth-century statue of the Madonna and a frontal in scagliola by Pancaldi (1766). Traces of frescoes in the chapel to the north and on the left wall of the nave.

The church has a processional cross of the sixteenth century and a valuable group of wooden sculptures, preserved until 1972 in a chapel on the old street of Piottino. It is a Pietà dating back to the XVI-XVII century, of unknown origin, now placed in the parish house.