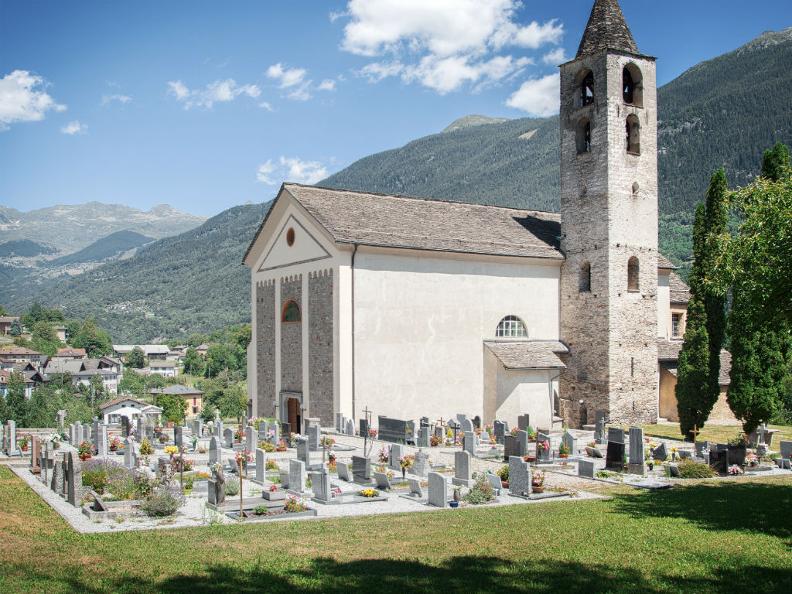 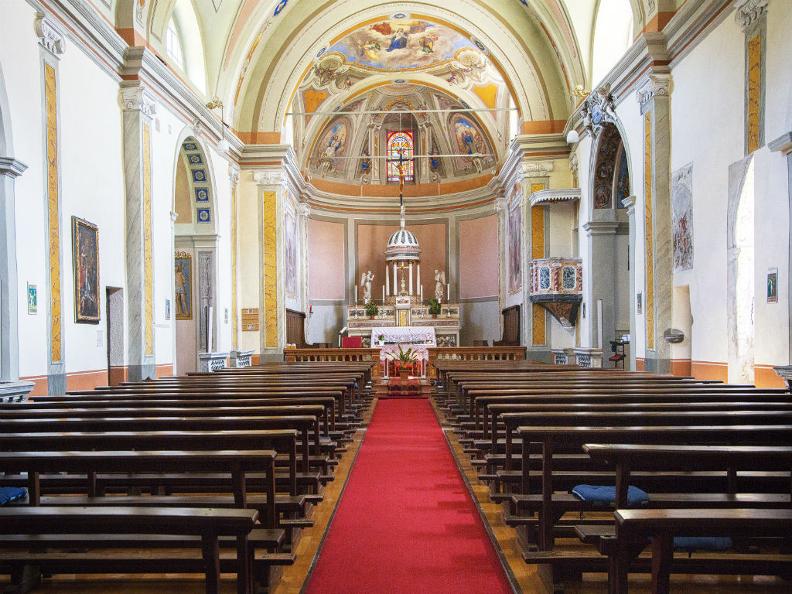 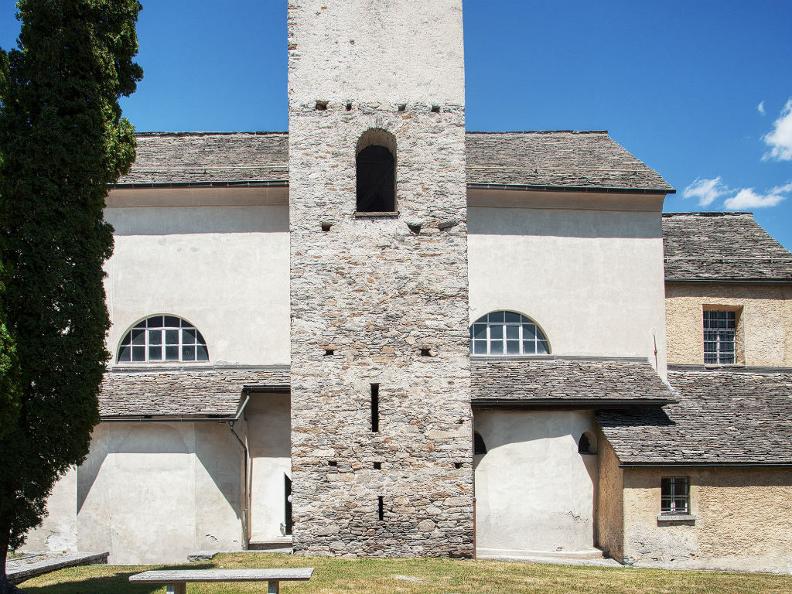 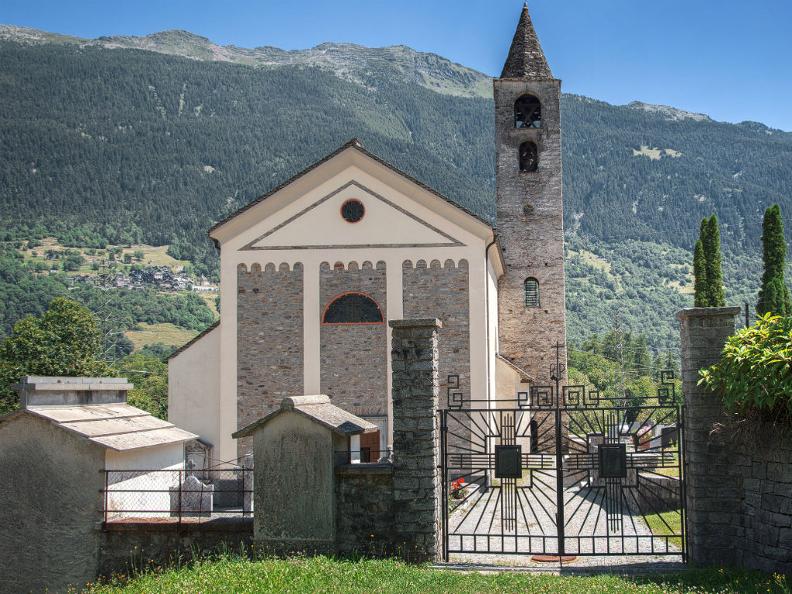 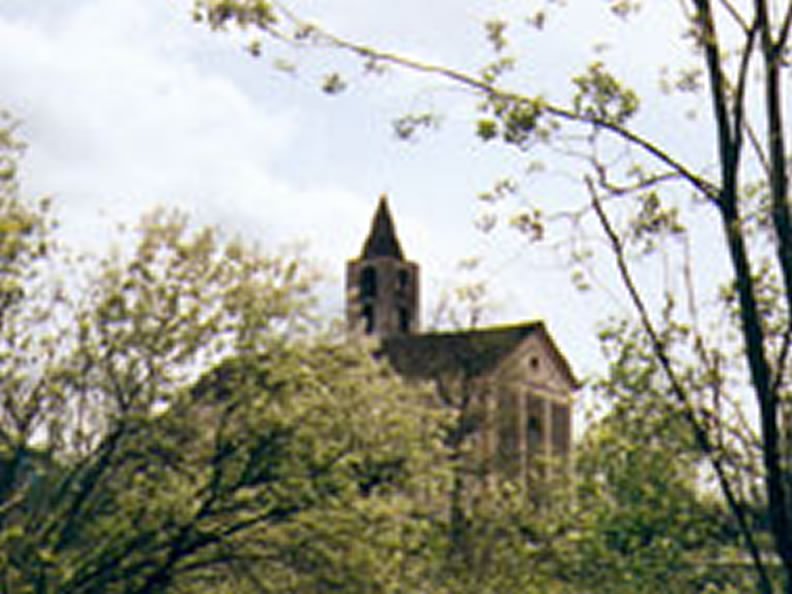 The parish church of San Maurizio, transformed in the 19th century, has a single barrel vaulted nave, decorated in the neo-baroque style, and a semicircular choir. The main altar in marble is nineteenth-century. There are four side chapels, with frontals in scagliola by Giuseppe Maria Pancaldi (1766); those dedicated to the Madonna and to Saint Anthony the Abbot preserve eighteenth-century stuccoes.

The church has some silverware (chalices, papier-mâchés, crosses) donated by emigrants to Venice.