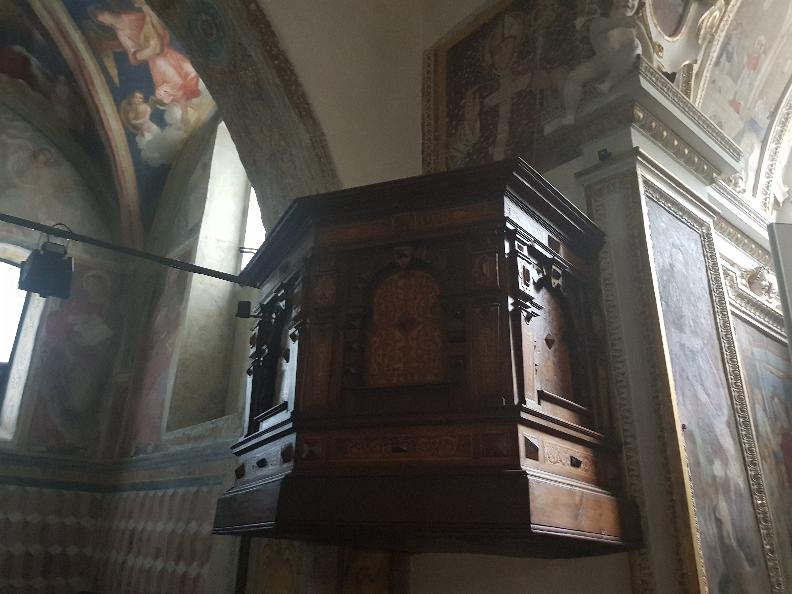 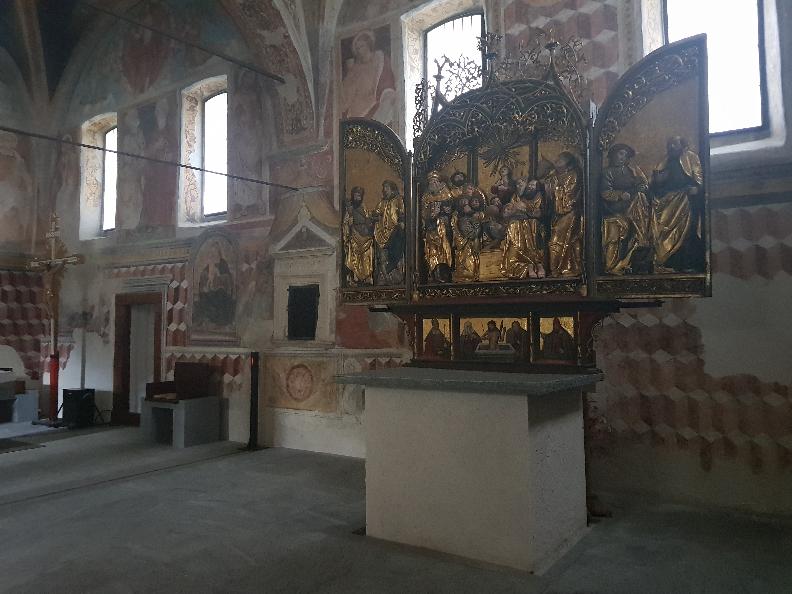 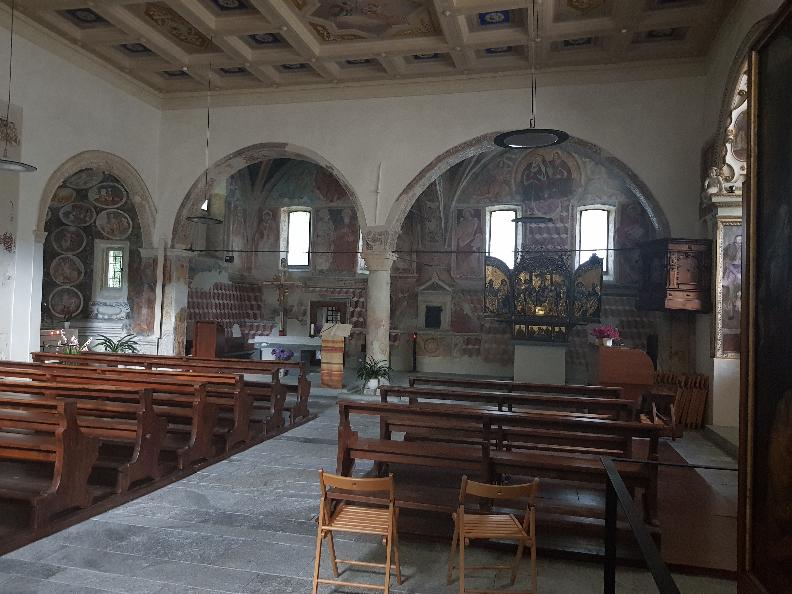 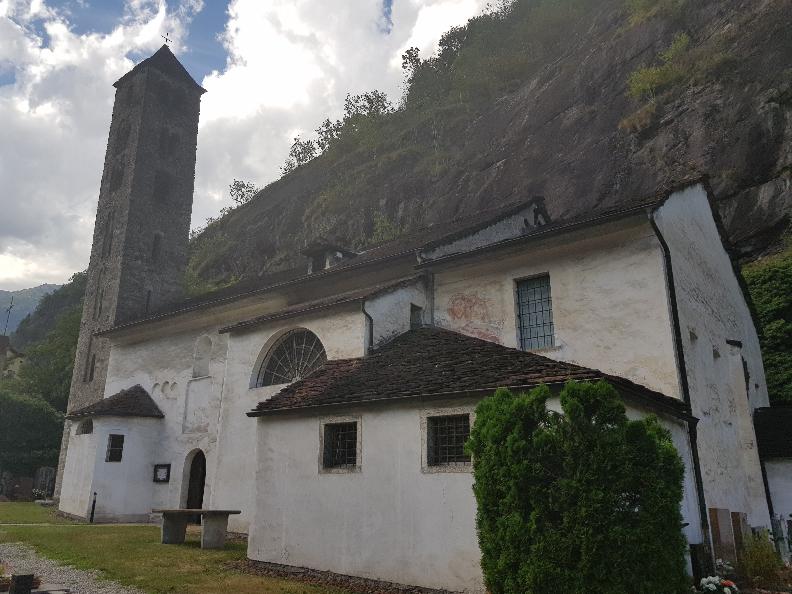 The church of Chiggiogna has ancient origins, as confirmed by the archaeological excavations carried out in 1997 on the occasion of the restorations (arch. Raffaele Cavadini). The original nucleus seems to date back to the early Middle Ages, while the current construction dates from the thirteenth century and is documented from 1229. The sacred building underwent numerous interventions: the Romanesque nave was doubled towards the end of the fourteenth century, in 1524 there was a further expansion and so also during the nineteenth century. Outside, the Romanesque origin can be seen through some pilasters and blind arches. A large St. Christopher's is partially hidden by the sacristy. The bell tower dates back to the 12th century and has six floors, the last of which was probably added later.

The interior has a single nave separated by two double chancel arches. There are two side chapels, dedicated to the Madonna (stucco decoration of 1580) and to San Carlo Borromeo (stucco and paintings of 1629). The two choirs preserve a cycle of 16th century frescoes, including the depiction of the Evangelists and of angel musicians. On the right side of the choir is the ancient gothic painted and gilded wooden altarpiece. The Pentecost group of sculptures (16th century), which was between the two choirs before restoration, was placed in the old sacristy key that opens to the left of the choir. During the restoration, a pictorial cycle dating back to the 15th century was freed with a Crucifixion surrounded by 24 paintings depicting scenes from the life of Christ. In the church is also preserved a painting of the early '600 with the Resurrection of Lazarus. The church treasure includes two silver processional crosses (15th and 16th century). The church is surrounded by the cemetery; in the churchyard there is a column of 1832 and the ossuary, with frescoes of 1530, depicting a Crucifixion, a Nativity and Saints Roch and Sebastian.