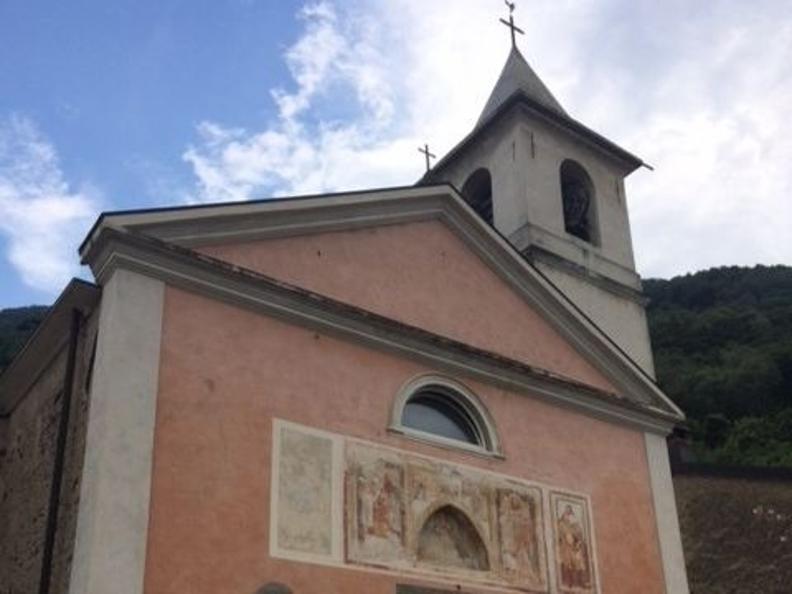 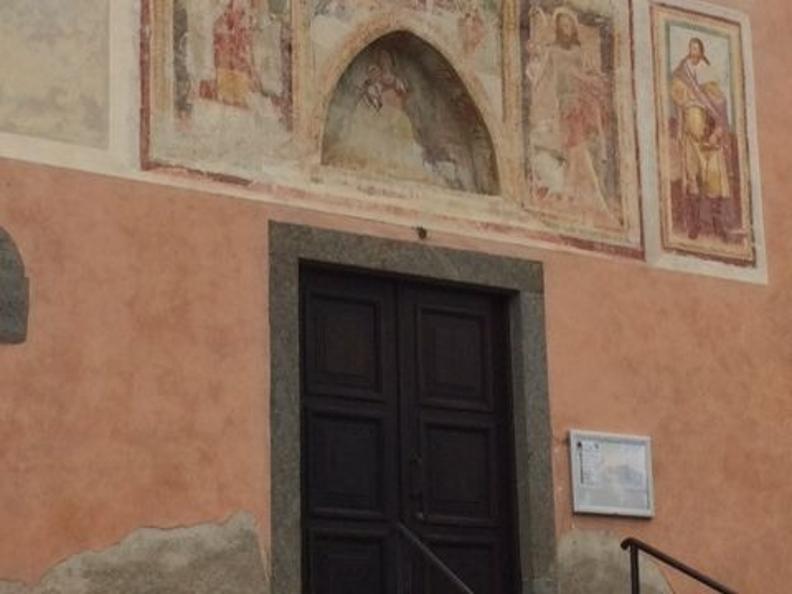 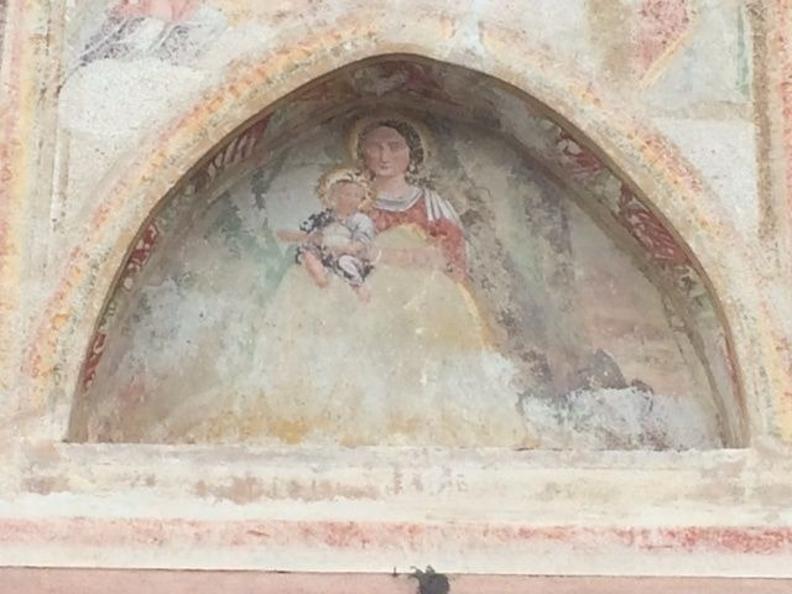 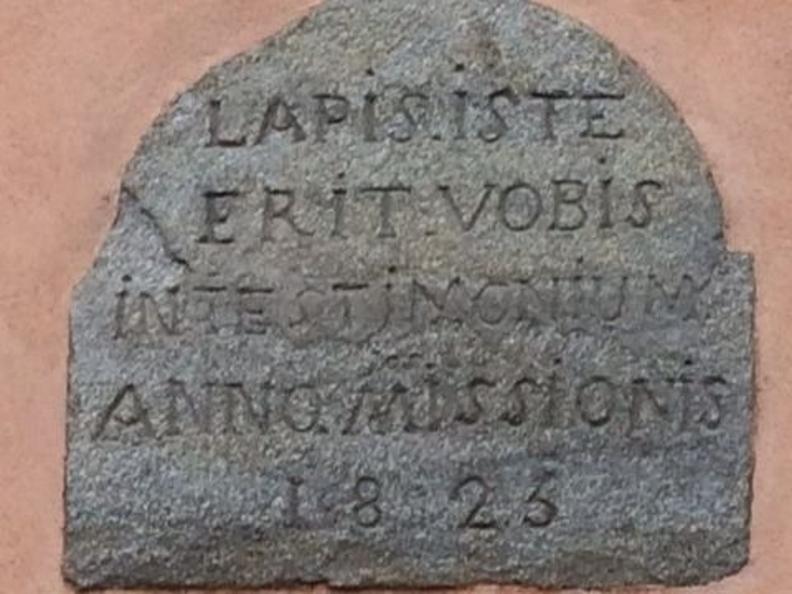 The parish church of Robasacco, dedicated to St. Leonard, is a 16th century building enlarged in the 19th century. On the façade there is a lunette decorated with frescoes dating back to the end of the 16th century (Madonna, Annunciation, Saint Leonard and Saint John).
Inside, on the altar, a seventeenth-century altarpiece with Madonna and Saints Leonardo and Giovanni Battista. Statue of the Madonna of the '600 and, in the niche on the right, a late Gothic Crucifix.
Among the sacred furnishings is preserved an ancient processional cross of embossed and silvered copper probably dating from the fourteenth century.