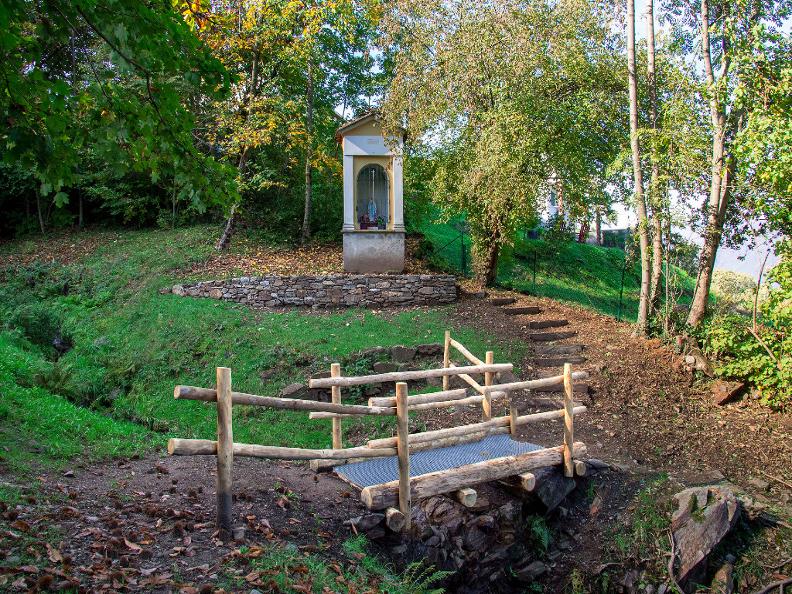 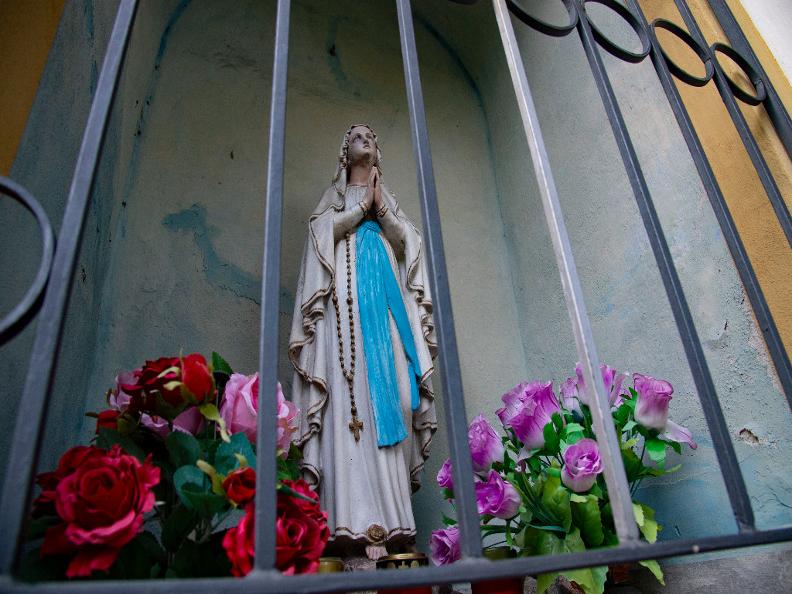 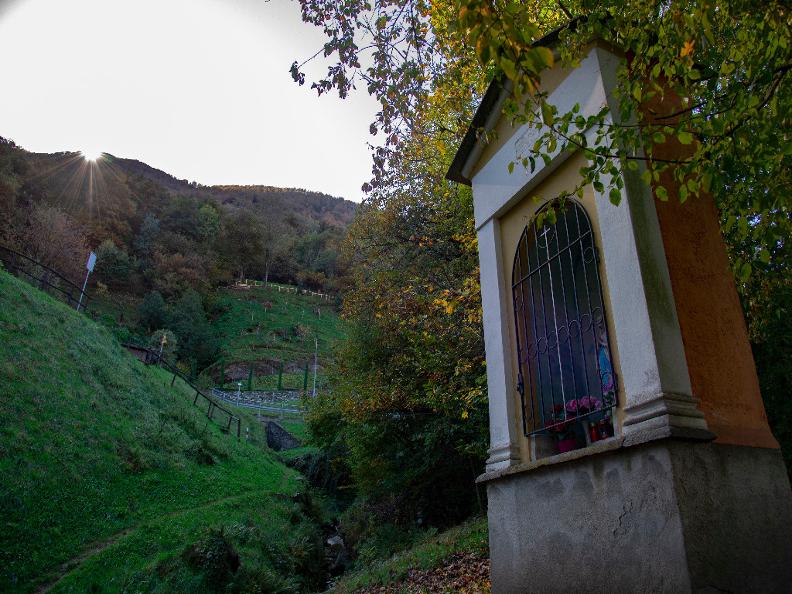 Chapel of the Madonna di Lourdes

Popular religion characterised the life of rural communities for centuries. Walls in people’s homes were often decorated with frescoes or small votive niches, while wayside chapels commemorate Jesus, the Madonna and various patron saints. They bear witness to a close, everyday relationship between the local people and religion. The chapel of the Madonna di Lourdes in Robasacco is an example of popular devotion that has succeeded in renewing itself over the decades. Situated alongside the ancient route to Cadenazzo, it was built in 1851 at the behest of Father Francesco Rizzoli and was restored in 1933 and again in the 1970s.