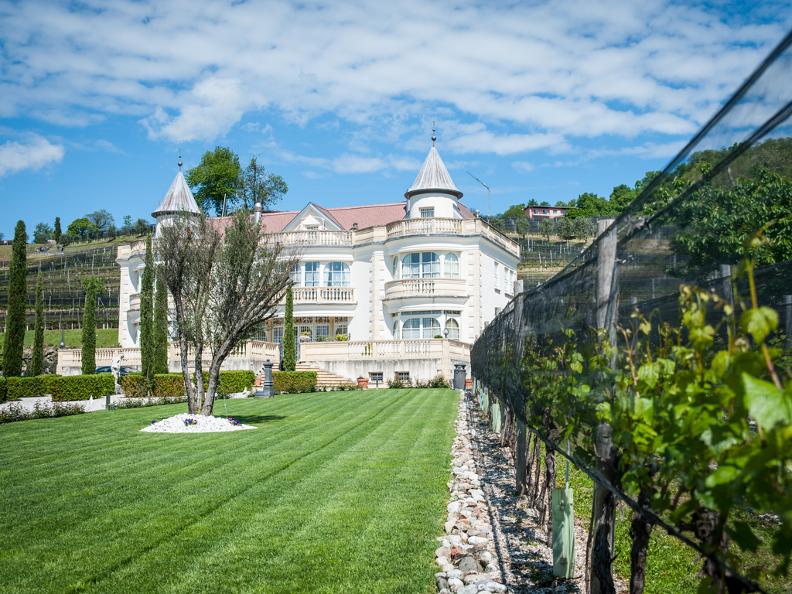 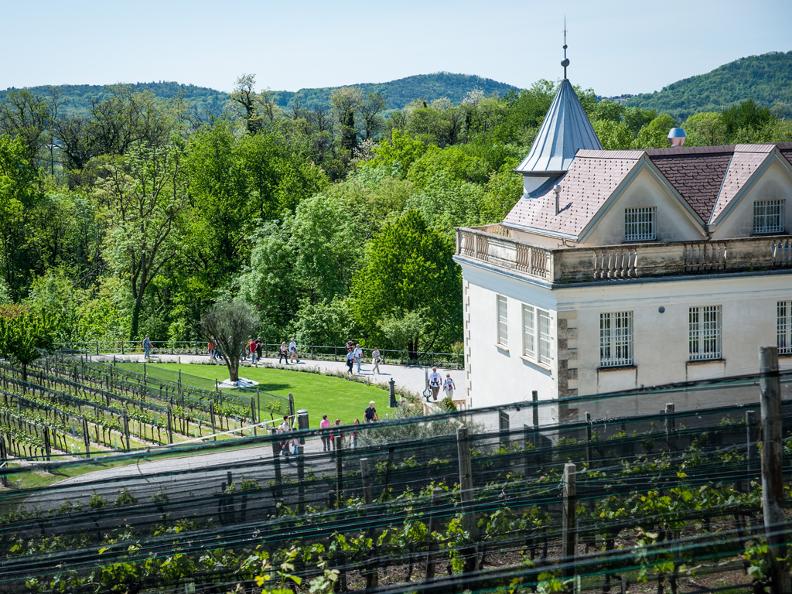 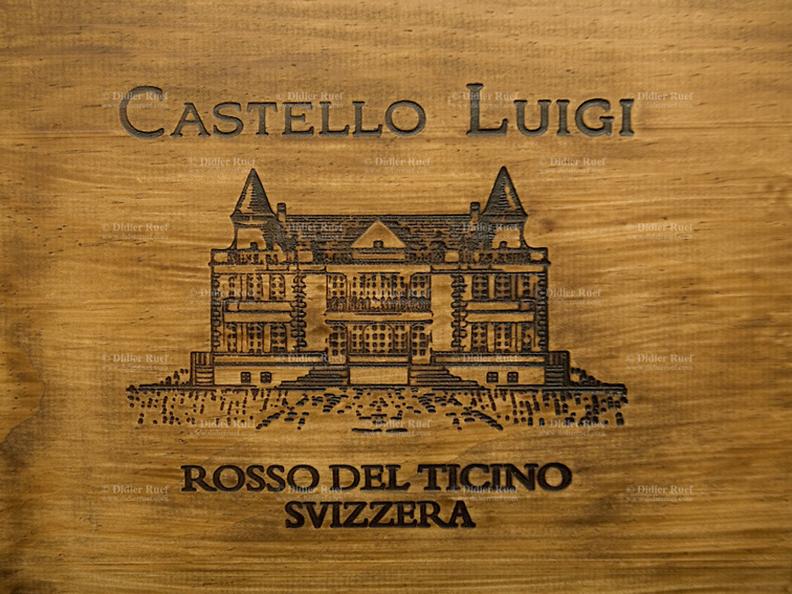 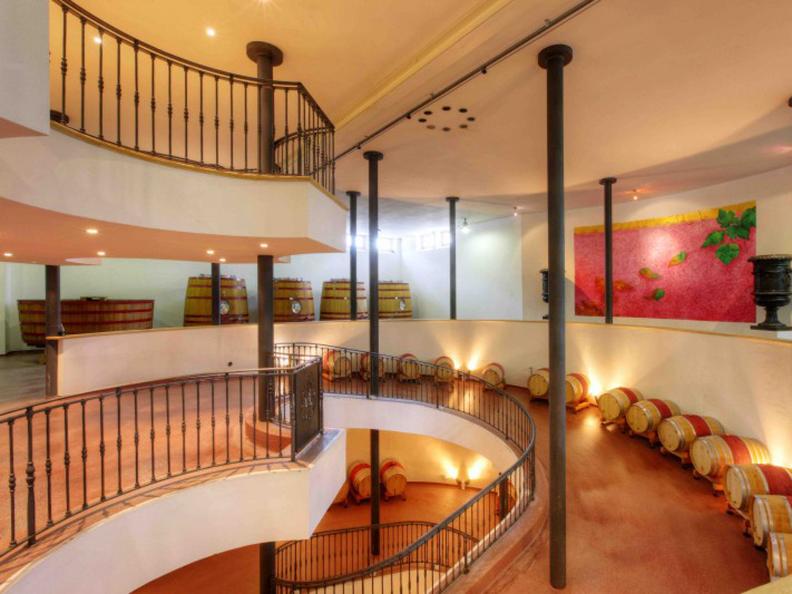 In 1988 Luigi Zanini bought a property named “Belvedere” located in the village of Besazio (Canton of Ticino - Switzerland) which included an old farmhouse from 1870 positioned right in the centre of the property and called “Civasca”.

The plot of land is located on the south-east side of the hill and lies in a natural basin, in the shape of an anphitheater. It covered 43,000 sqm of which 30,000 could be exploited for the cultivation of vines, because the ground consisted of limestone, tuff and slightly sandy soil, thus offering the best conditions for viniculture.
The first planned intervention was a general cleaning of all the brambles and shrubs. Luigi Zanini then planted the new vineyard: 2 hectares of which with Merlot, Cabernet Sauvignon and Cabernet Franc, plus 1 hectare with Chardonnay.

After obtaining the necessary permits on 27 October 1997, the old farmhouse was torn down and the new building rose in its place, the Castello Luigi. Luigi Zanini designed an underground helicoidal wine cellar with a depth of 18,5 meters, ensuring that all cellar work could be carried out by gravity: from the pressing of the grapes to the decanting and the bottling, without the wine undergoing any type of  mechanical intervention of sort.
The first bottled vintage was in 1997, 9 years after the planting of the wineyard. Over the years Luigi Zanini has been able to group an area of 278,463 sqm of which 125,374 sqm of vineyards.