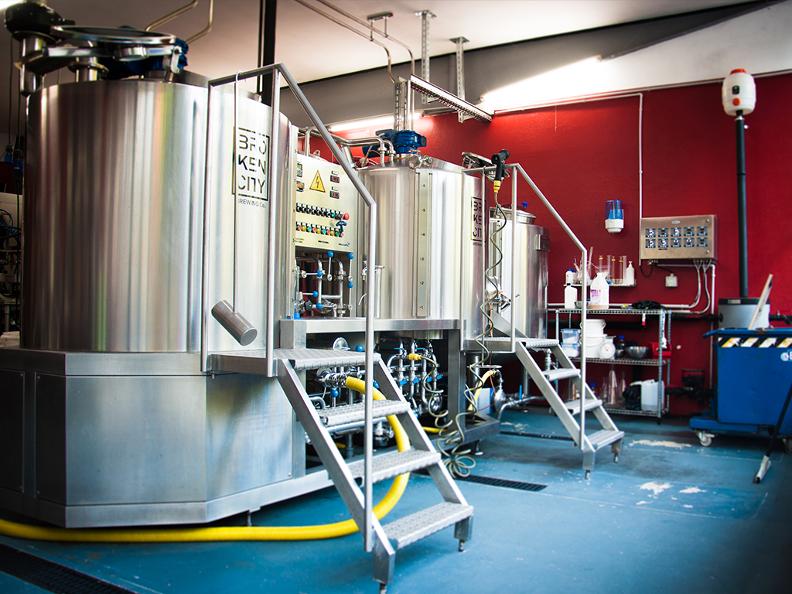 Located in the district of Davesco - Soragno (city of Lugano), since 2016 the Broken City Brewing Co. has as mission to break down the mega-breweries culture, by shocking your tastes and taking you into the new world of craft beers.

The brewery focuses on the production of modern beers following the brewing trend, inspired by new styles and techniques coming mainly from Northern Europe and the United States.
Hops is the ingredient we love the most and we often abuse in the usage of it, adding exaggerated quantities to our inventions. We also love to experiment, using different combinations of ingredients, such as fruit, coffee and much more.

Are you interested in discovering more?
In our headquarters we have a store where you can buy the beers we produce, have a nice chat with us and discover our latest ideas and creations.

We also offer the possibility of beer tastings and visits to the brewery upon reservation.