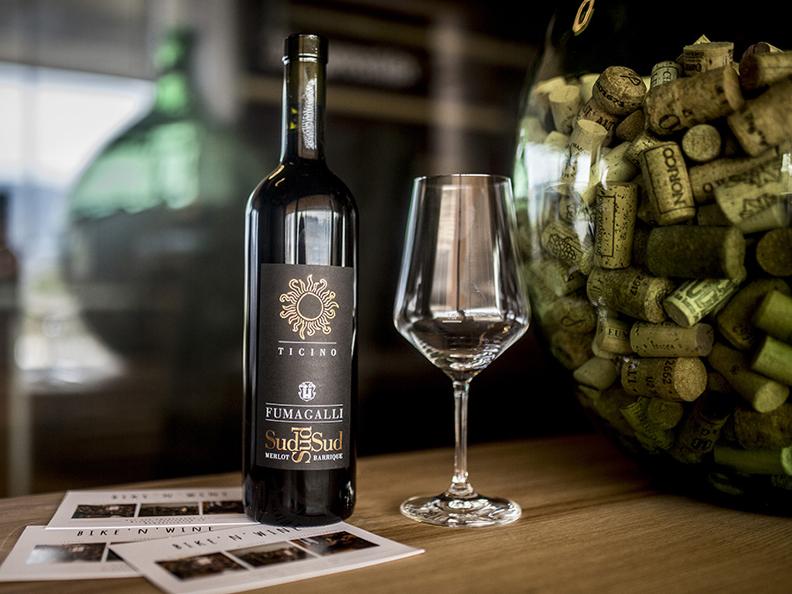 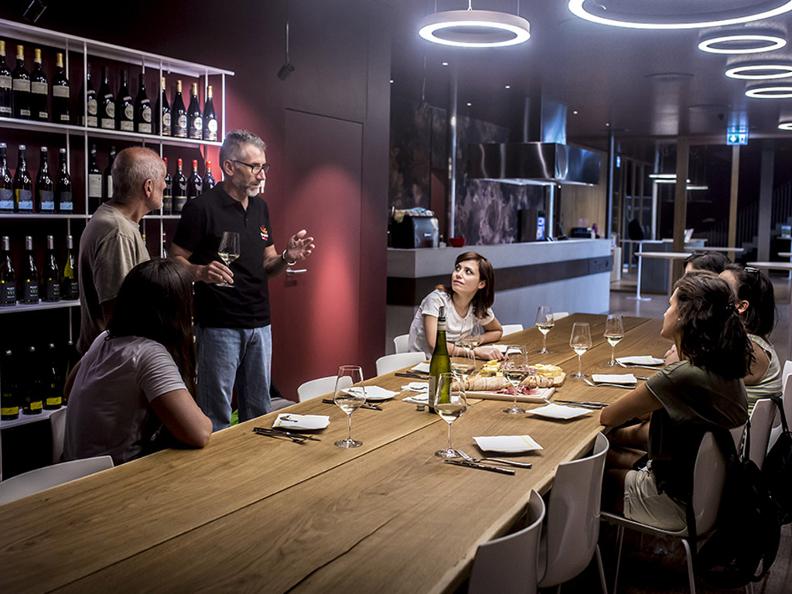 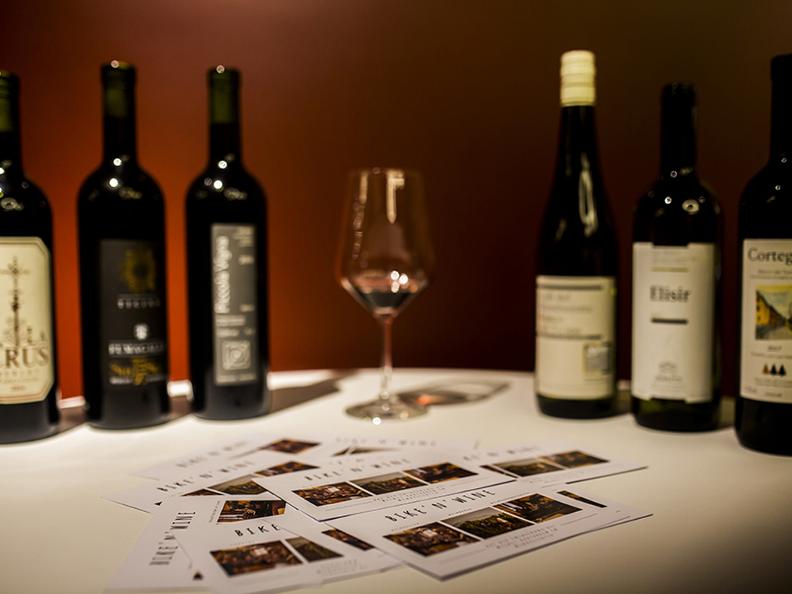 Borgovecchio was founded in 1978 by Tano Crivelli, an oenologist with a diploma from Lausanne with further studies in Geisenheim (Germany) and Conegliano Veneto, at the chair of the famous professor Sudario.

The company initially focused on large-scale distribution and wholesalers across the Alps, making a name for itself as a specialist for its wide range of quality wines from all regions of Italy. To meet the needs of an ever-changing clientele, over the years the range has expanded to over a thousand wines, supplying over three hundred restaurants and wine shops in Ticino and the rest of Switzerland.

The never-ending desire to return to having its own production was realised in 2010 with the acquisition of the Fumagalli winery, a historical presence in Balerna since 1923. For ten years now, whites from the slopes of Monte San Giorgio and traditional Ticino Merlots have enriched the Borgovecchio assortment.

Today it is his son Carlo, who 'grew up' within the walls of Via Sotto Bisio, who runs the company after studying economics at the University of St. Gallen.

A connoisseur and lover of the territory, in 2016 he gave shape to his own ideas with MendrisiottoTerroir, a wine tourism 'rib' of Borgovecchio that offers wine and food experiences to small groups, slowly and in a relaxed atmosphere, to take home unforgettable memories.