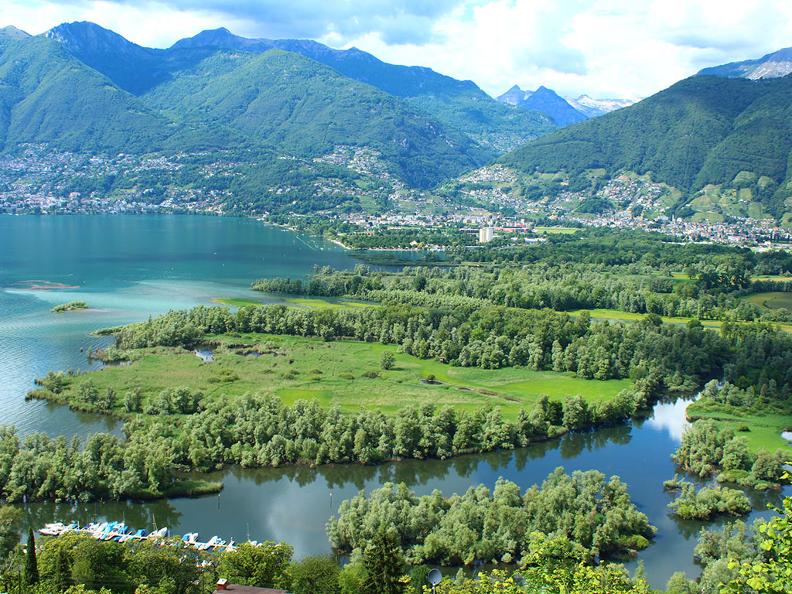 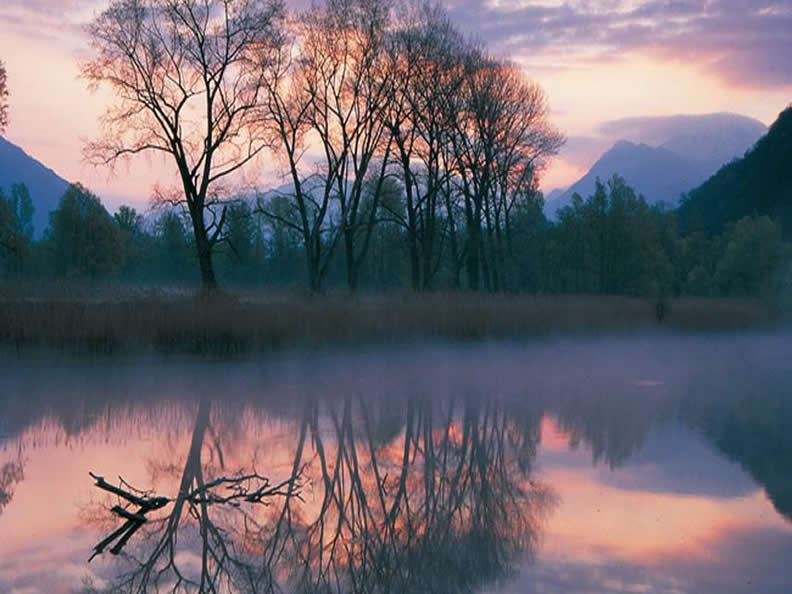 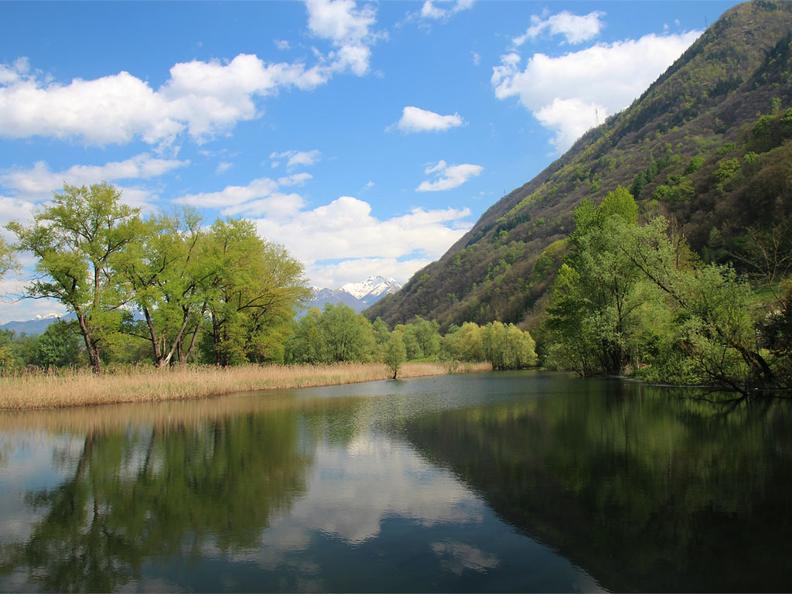 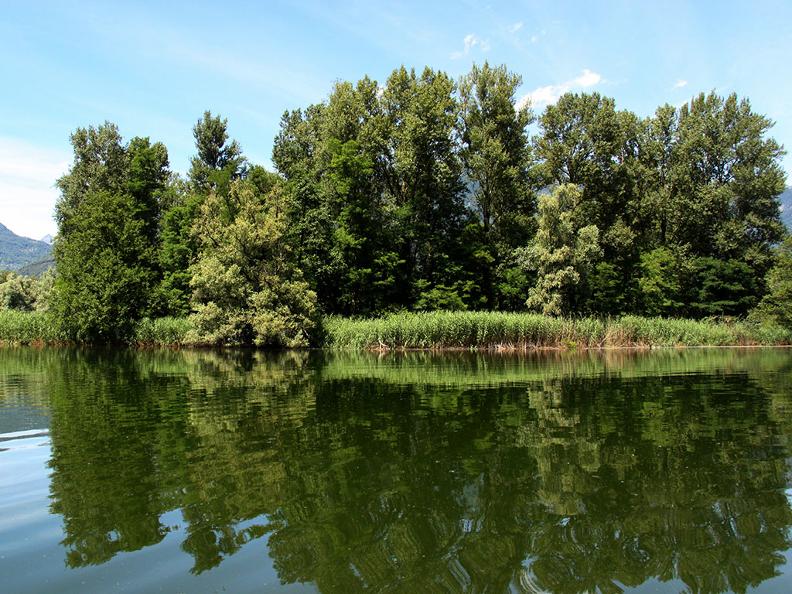 The Bolle of Magadino, between the mouth of the Verzasca and the Magadino plain, are a precious and renowned wildlife refuge.

The Bolle di Magadino, one of nine water meadow landscapes considered by the Swiss Academy for Natural Science to be of international importance, includes the delta of the Ticino and Verzasca rivers at Lake Maggiore.

The Bolle are home to a unique fauna and flora found in areas between firm ground and water. Thanks to the provision of nature trails it is possible to visit the Bolle without interfering with or harming its natural inhabitants too extensively. A visit to the Bolle is pleasant any time of the year, however, snow does give the landscape a fairytale appearance!

Three access points in Magadino and one in the Tenero-Gordola area lead to the nature trails with German and Italian information boards.

Internationally it is the only mouth of a river in a lake which has remained in its natural state south of the Alps (and one of the few in Europe); they are rich in aquatic and terrestrial biotopes in various phases of evolution; they host over 300 species of birds; they host very rich flora and fauna. Nationally; they are a characteristic delta landscape, unique in their beauty, originality and ecological value for river and lake ecosystems; the vegetation at the Bolle coexists and interacts within a unspoilt surroundings; they present richness of form within a relatively modest territory: among them 90 species of algae; 16 of fern; 387 species of mushrooms; 250 species of birds.

Regionally: the Bolle today represent only a fragment of a huge space which was once a hundred times bigger and extended uninterrupted on the main Sopraceneri valley floors from Lake Maggiore to the Mesolcina, Blenio and Leventina valleys. After the canalization of the Ticino river and the successive reclaiming of the land, most of the areas and swamps were dried up and converted into agricultural land.

The Bolle are accessible from the villages of Magadino, and Gordola following the marked trails.

Guided tours from April until October (by appointment): see www.bolledimagadino.com.

Beach of Magadino - Pirates of the Gambarogno