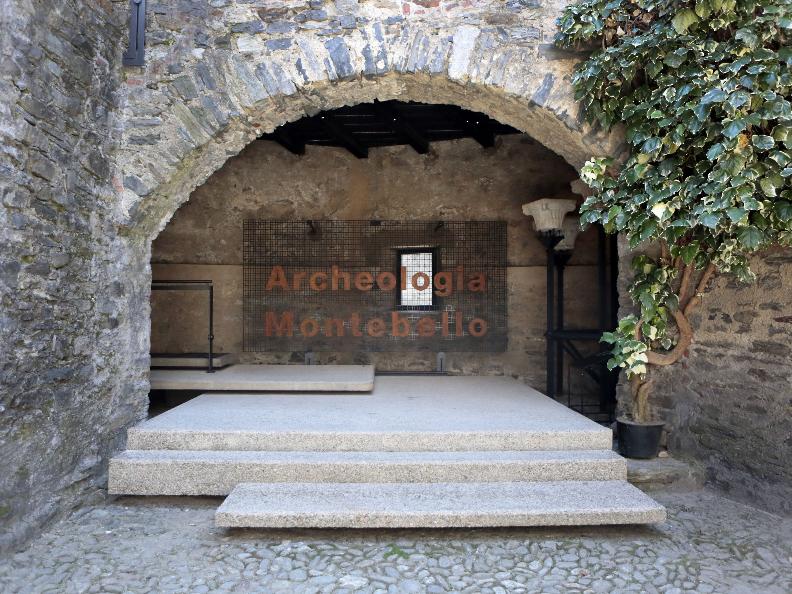 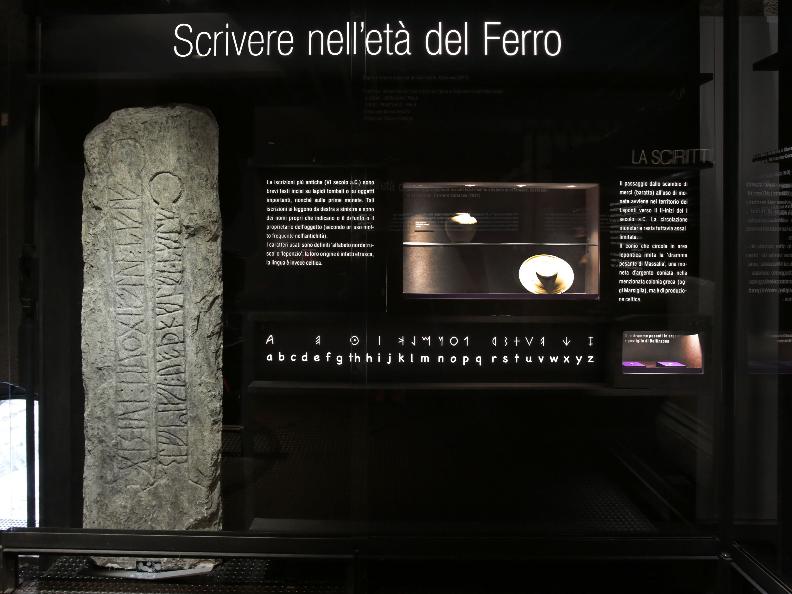 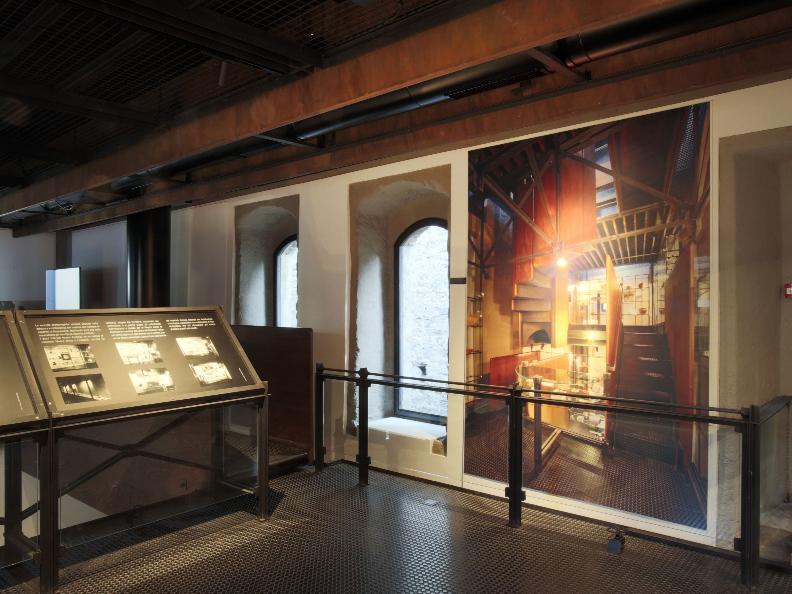 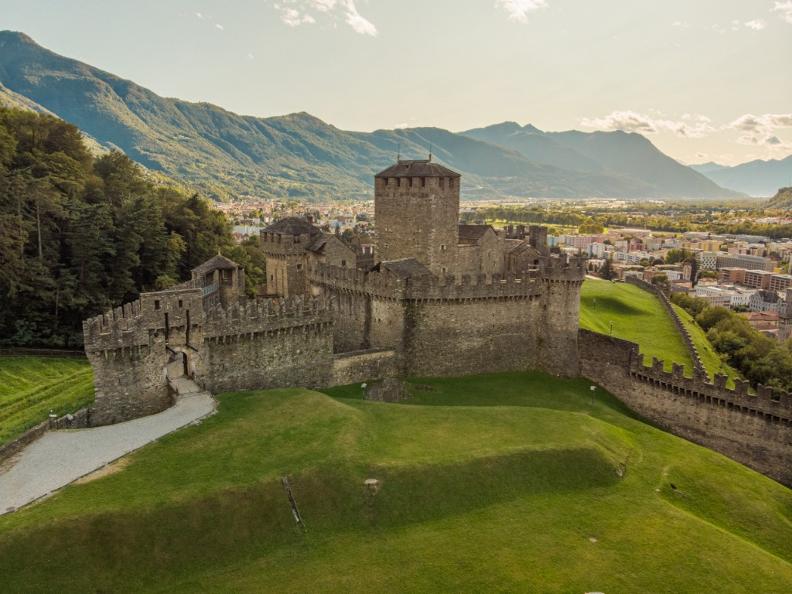 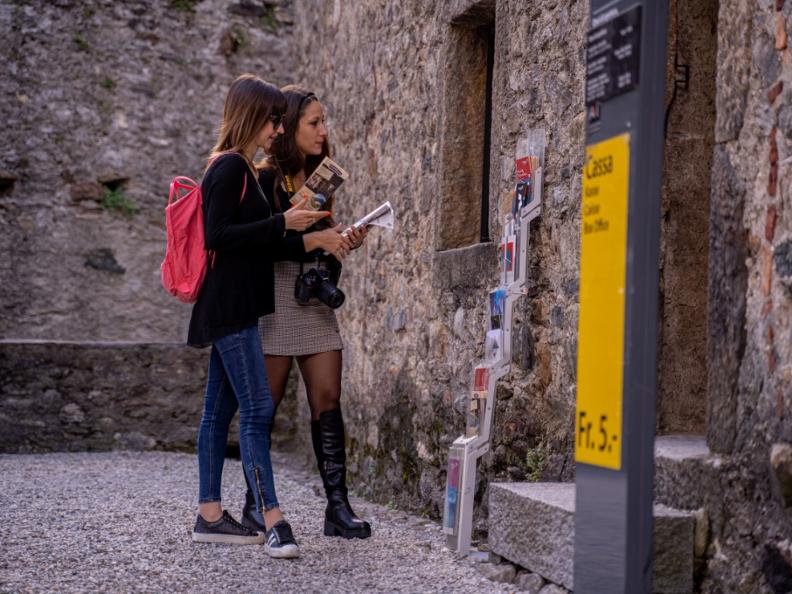 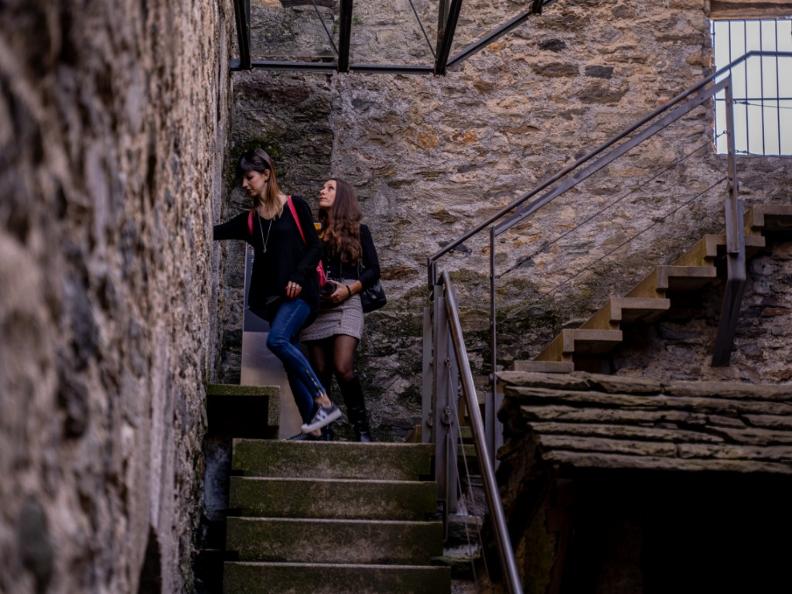 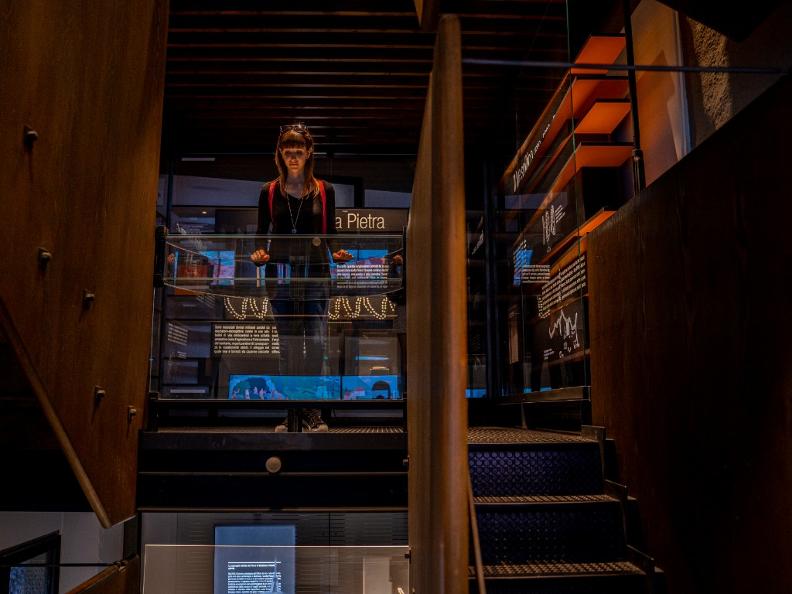 The new exhibition itinerary, curated by the Cantonal Office of Cultural Heritage, winds inside the Montebello Castle developing in two distinct spaces.

The Palazzetto presents the history of the medieval manor, from its construction (end of the 13th century), to the extensive restoration and reconstruction works of the period 1902-1910, up to the last important architectural intervention of the years 1971-1974 designed by architects Mario Campi, Franco Pessina and Niki Piazzoli. The narration takes place through documents, illustrations, films and photographs of the period and the various architectural projects.

The tower of the castle instead hosts an archaeological exhibition that, from the Stone Age to Romanity, retraces the stages that have marked the history of mankind and deepens some themes such as the introduction of the first form of writing in our lands and its diffusion, clothing, for example how our ancestors dressed and adorned themselves, and the funerary rites in antiquity.

Pictures of the environment, graphic animations and reproductions, accompany significant and precious archaeological finds brought to light in our territory.