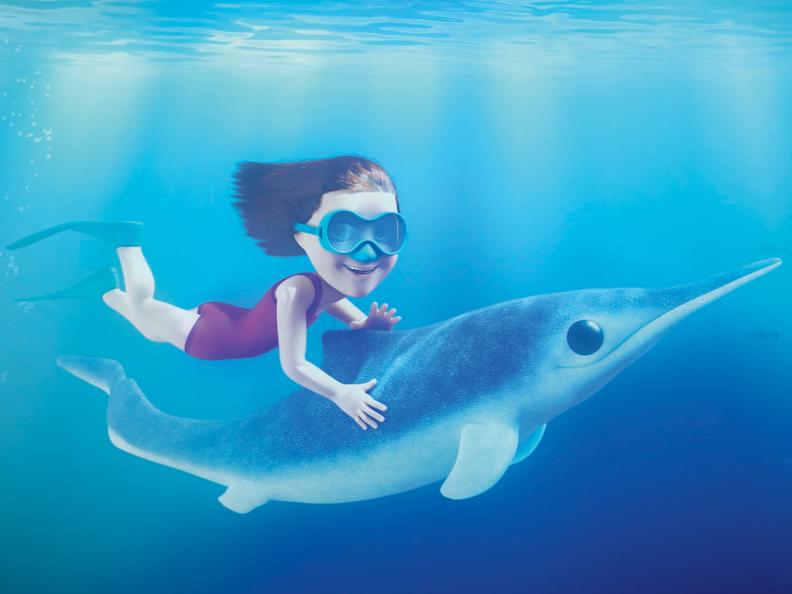 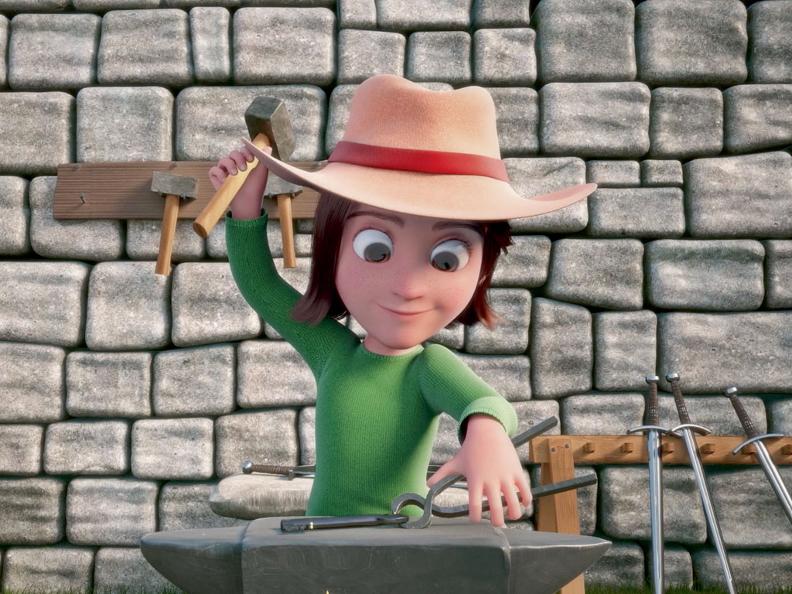 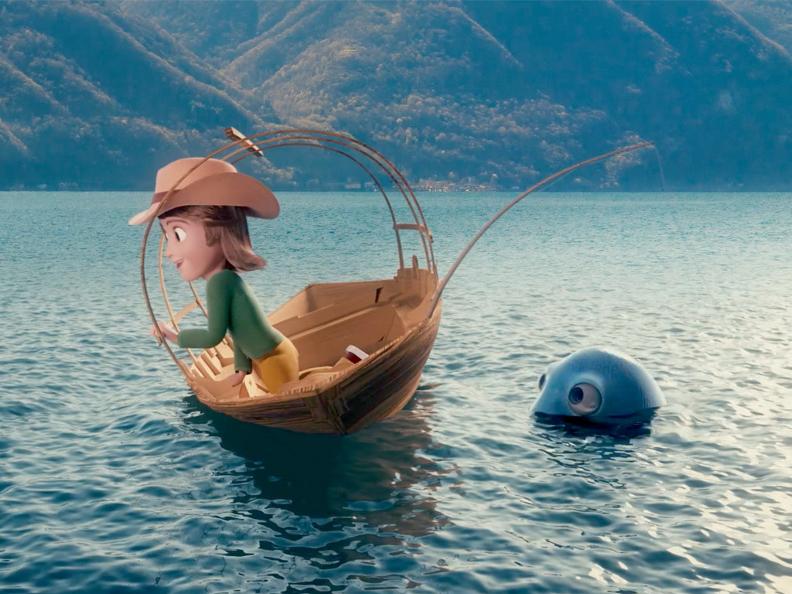 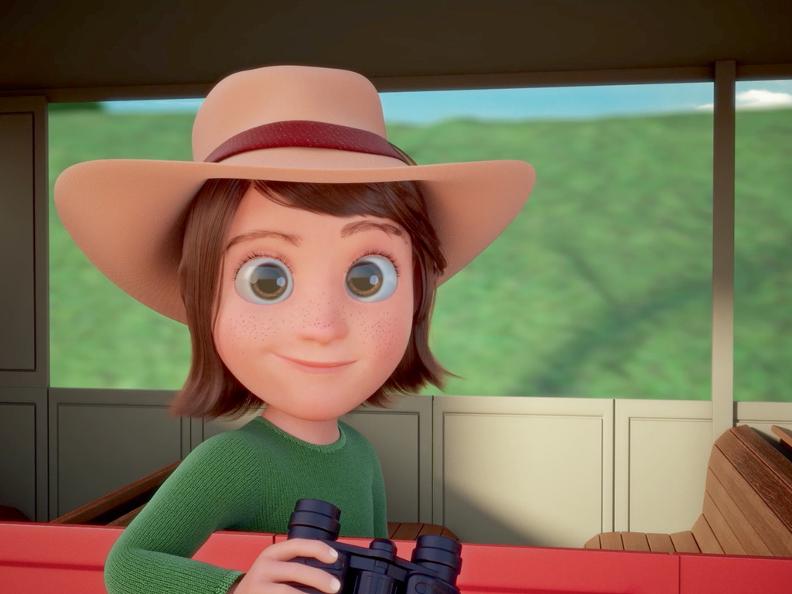 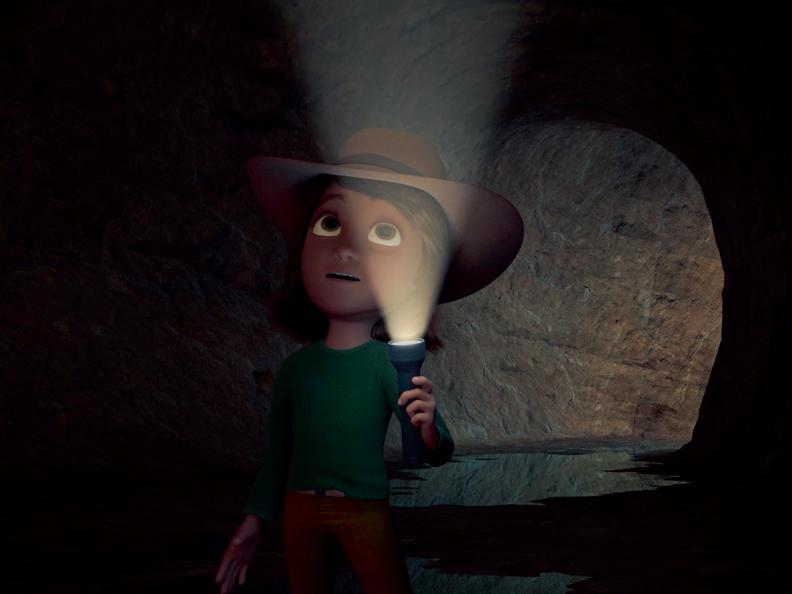 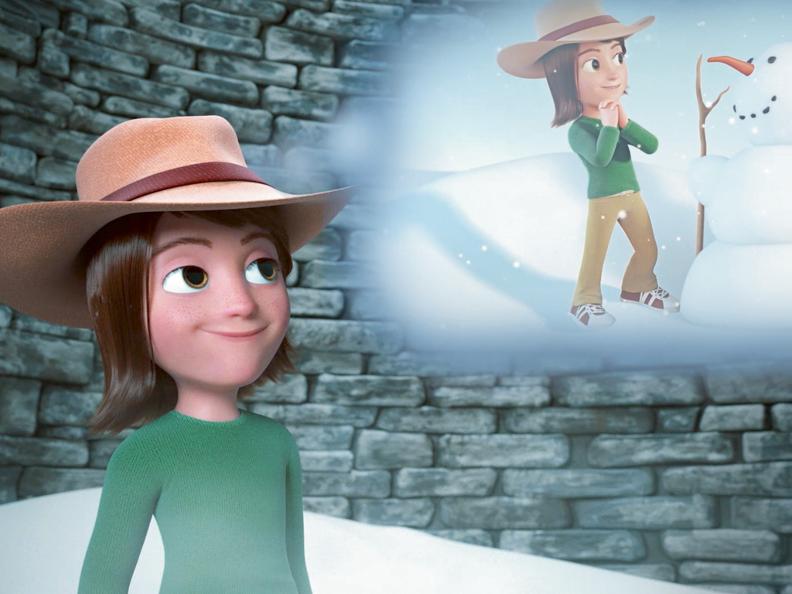 A region to discover

The Mendrisio and Basso Ceresio Region is located in the southern-most corner of Switzerland and the Canton of Ticino. This region boasts some particularly interesting attractions, which we would like to reveal to you with the help of a very special guide: Morsetta, the Young Explorer Girl.

This young girl knows these lands like the back of her hand, and is very keen to share her knowledge with you. As an expert guide, she will not hesitate to provide detailed, scientifically correct information, but will also try to involve you in an intriguing game of make-believe, designed to transport you back to a long-gone age, to help you fully understand the value of the region's tourist attractions.

Allow yourselves to be transported back in time by listening to her stories, and try to imagine being here, in these lands, in different times:

Find out which are the main attractions of the region