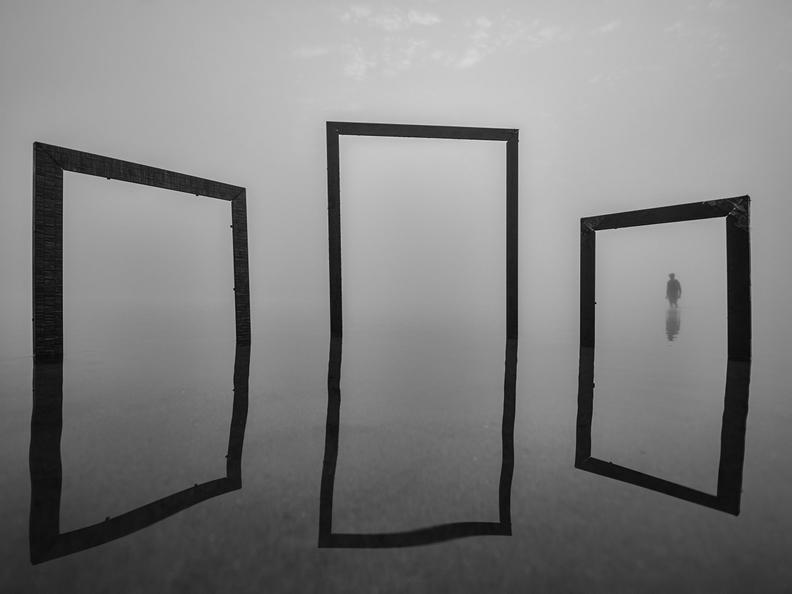 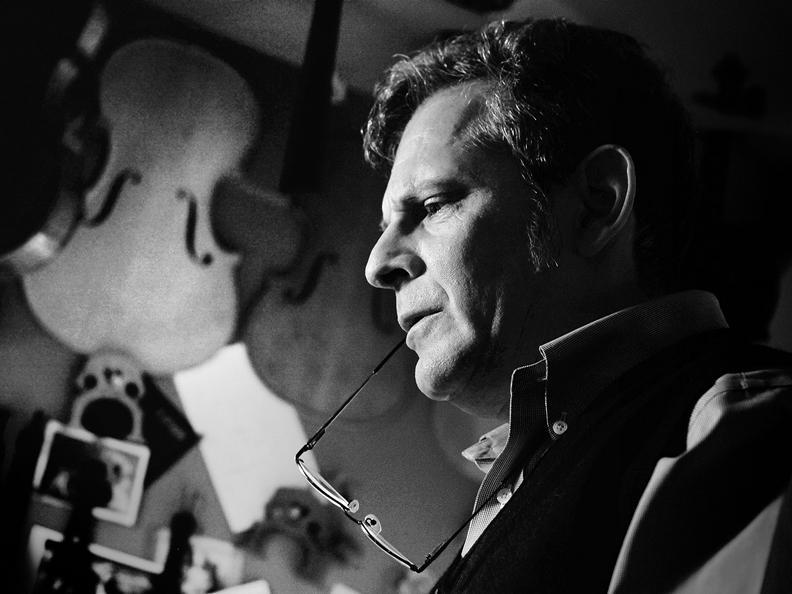 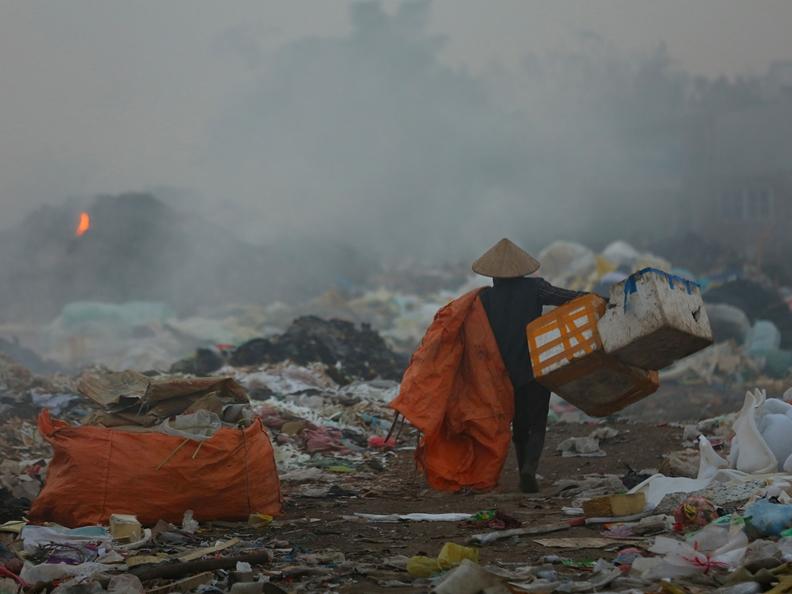 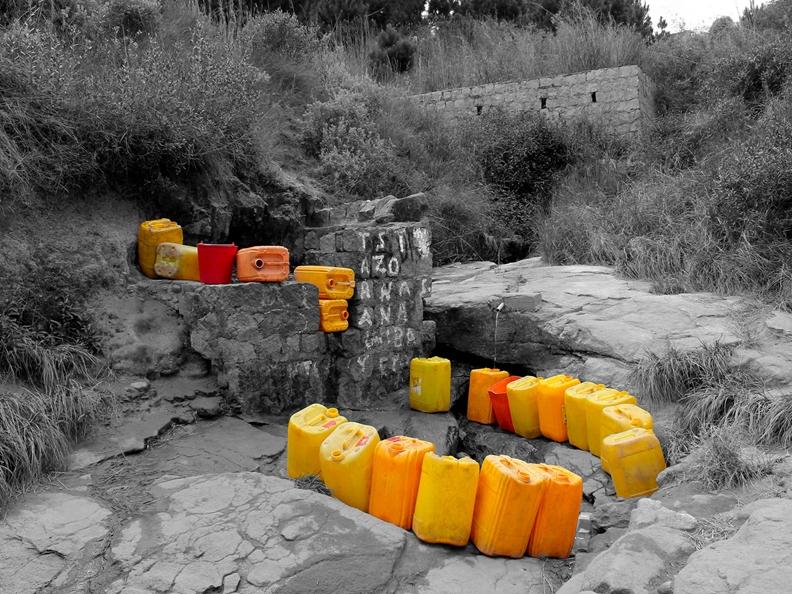 UP22 is set up in the Spazio Maraini at Villa Malpensata and presents twenty-four works by four young talents in international photography.

This is the third stage of a project promoted by MUSEC which over the next few years will create a veritable archive of contemporary photography in Lugano.

The first prize was awarded to Quan Nguyen Ho. Born in 1986 in Vietnam's Ha Tinh province, Quan Nguyen Ho is a construction engineer living and working in Hanoi. He began taking photographs in 2016 to document his travels, but soon his collecting of memories became a real passion. Over the years, a keen awareness of environmental issues led him to take an interest in photography that could shake up public opinion on current issues. The portfolio 'Life garbage' preset at MUSEC is a project realised between 2021 and 2022. Quan documents the tragic reality of some open-air dumps in the suburbs of Hanoi, where toxic and malodorous waste accumulates, which, paradoxically, represents a source of sustenance for people and animals.

The second winner is Dipak Ray. Born in Calcutta in 1986, he teaches in a government school. Photography has been his greatest passion since high school, when he received his first film camera as a gift. In 2010, he bought a Nikon D7000 and began a journey of research and experimentation in the world of digital photography.

The "Frame within frame" portfolio presented at UP22 is a dream come true after having been cultivated for a long time. The portfolio was made between 2019 and 2020, along the Kangsabati, a river in West Bengal that is often dry and feeds mainly on rainwater.

In winter, its banks are shrouded in mist, as are the wooden frames Ray places in the water asking his brother to walk around them. The result is evocative and meaningful images.

The third winner is Tolojanhary Ranaivosoa. Born in 1987 in Madagascar's capital Antananarivo, he is a geographer. He approached photography as a self-taught photographer in 2011 and then perfected his skills by regularly participating in workshops. He began photographing his city, becoming aware of the wonders one can encounter while walking. He is interested in documenting moments of everyday life, often trying to capture curious, tragic or hilarious moments or aspects. Since 2014, he has been portraying urban environments and thus the porfolio "The yellow revolution" was born, which in addition to reporting glimpses of lived life, is a pure act of social denunciation.

The fourth winner is Olga Dmitrienko born in Moscow in 1986. While studying at the Faculty of Journalism, Olga Dmitrienko began taking photographs and soon realised that her interest lay in human beings. After finishing university, she discovered Italy on one of her many trips. She found in Genoa a city on a human scale, in which to meet and recognise friendly gestures, smiles and a time that the frenzy that characterises our society tends to forget or steal. Hence the project "Genoese artisans and artists", in which he presents a series of photographs portraying the faces of professionals in their workshops or homes, skilful faces that hand down memory from generation to generation. Quan Nguyen Ho