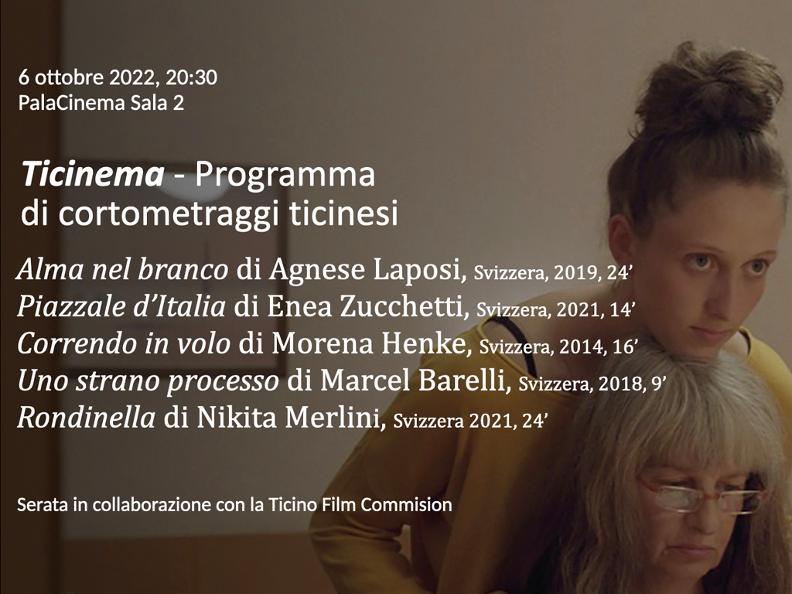 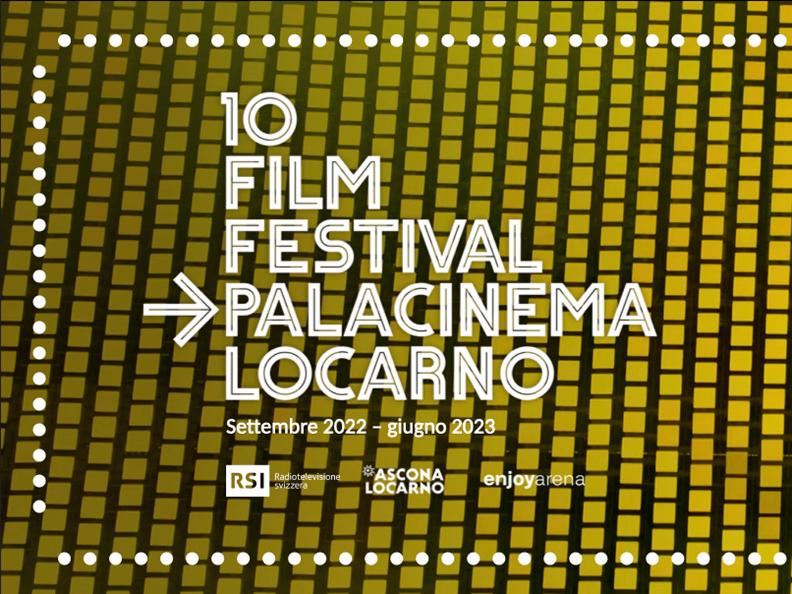 Second event of the "10 Film Festivals @ PalaCinema" review: after the Locarno Film Festival, the Internationale Kurzfilmtage Winterthur will be the guest of honor at PalaCinema, on October 6 at 8:30 p.m., with a program of five short films from Ticino chosen by artistic director John Canciani.

Before the screening, John Canciani, the artistic director of the international short film festival will give a talk moderated by Alessandro Marcionni, head of Doc & Fiction at RSI. The evening is organized in collaboration with the Ticino Film Commission.

"10 Film Festivals at PalaCinema" continues until June 1, 2023, on a monthly basis, inviting ten Swiss film festivals and their directors to Locarno to present their event and a film that represents it.