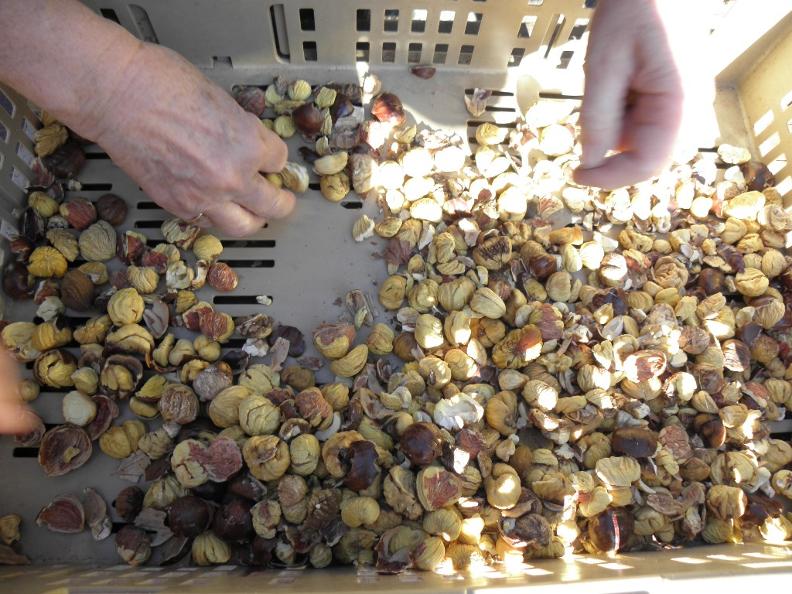 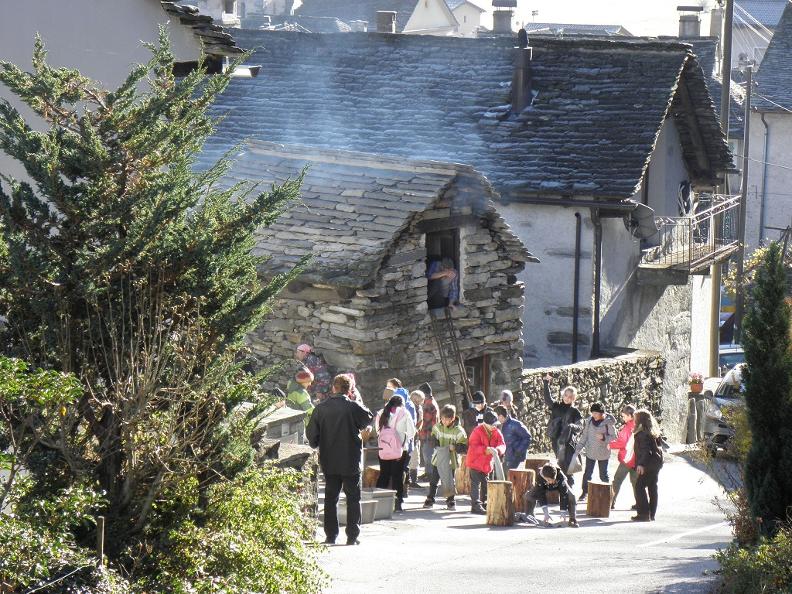 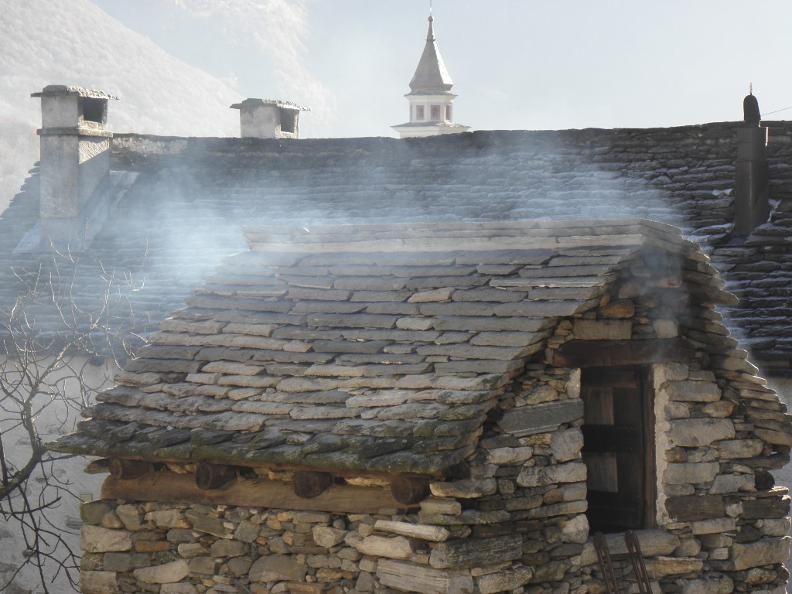 The unloading of the Grà