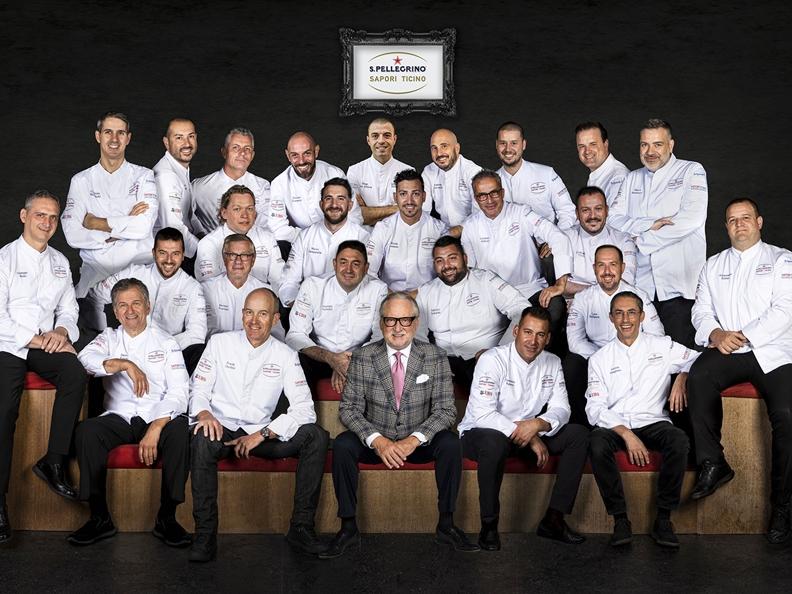 Spain will be the great protagonist with some of its best-known star chefs. 10 Chefs between 2** and 3***Michelin will be testimonials of their territory with 12 Official Nights that will take place in the most beautiful locations in Ticino. The Festival will officially begin with the Grand Opening, at the Hotel Splendide Royal in Lugano on Monday 26th September, dedicated to the Chefs of Swiss Deluxe Hotels.  Then, it will continue with the Official Nights and will close on Sunday 13th November, again at the Hotel Splendide Royal in Lugano, where the Ticino Chefs of the Grandes Tables Suisses will end the event.