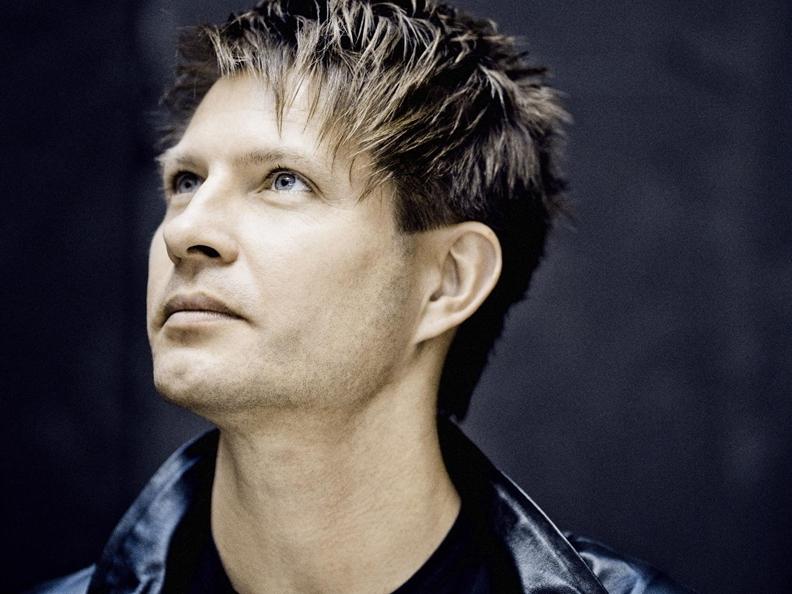 A spectacular programme of Mussorgsky and Ravel for the New Year’s Eve Concert at the LAC in Lugano
(31 December 2019, 6.30 pm)

How better to celebrate the arrival of the New Year than with one of the most successful conductors of his generation, Poland’s Krzysztof Urbanski? The LAC, home to both music and the applied arts, is the perfect venue for a performance of the famous collection entitled Pictures at an Exhibition with which Modest Mussorgsky paid tribute to his friend the architect Victor Hartmann, in depicting a stroll among some of his drawings and watercolours. Mussorgsky produced one of the most original piano scores of the nineteenth century, which one of his great twentieth-century admirers, Maurice Ravel, then transcribed for orchestra, achieving an even greater success than the piano original. The concert will close with Ravel’s famous Boléro, after which there will be a toast to the New Year with Urbanski and the Orchestra della Svizzera italiana, before returning home for New Year’s Eve dinner.

Tickets may be purchased in advance from the LAC ticket office in Lugano, Piazza Luini 6 (Tues–Sun, 10 am–6 pm), online at luganolac.ch, and at Ticketcorner outlets (Manor, post offices). Tickets will also be on sale before the concert at the LAC box office.