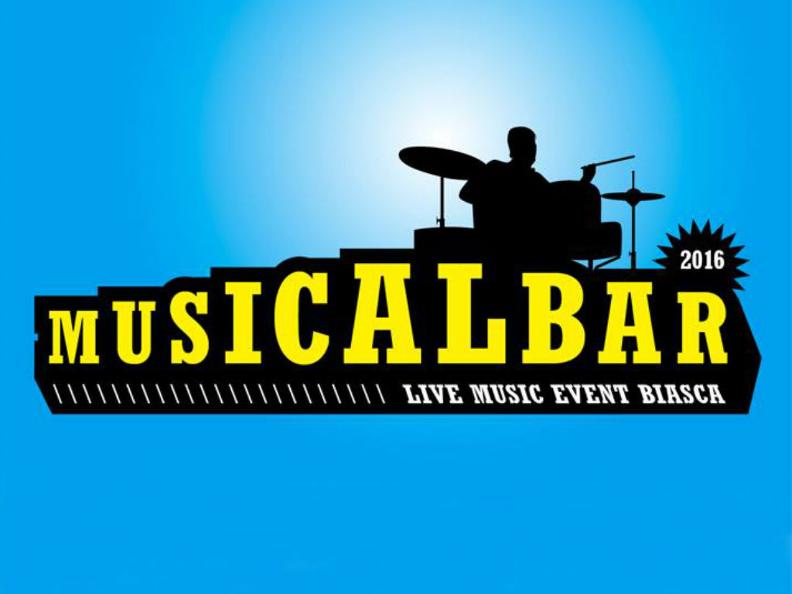 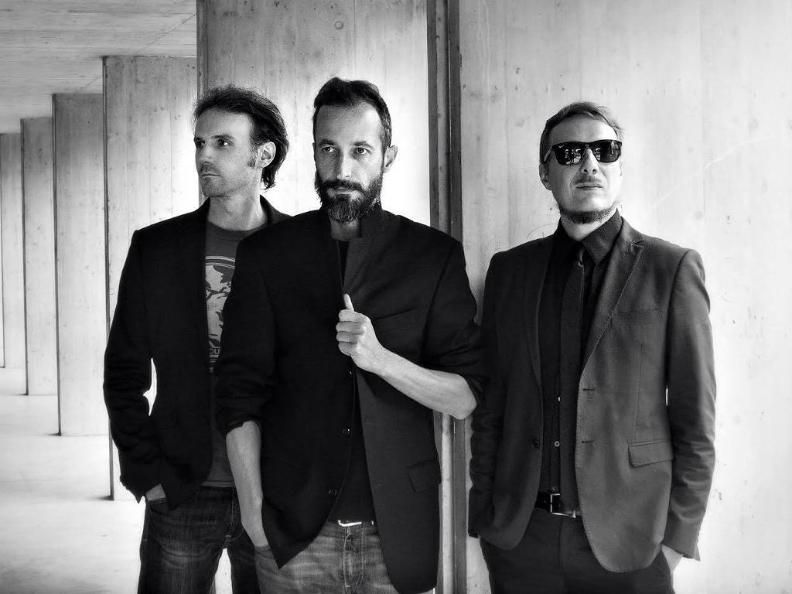 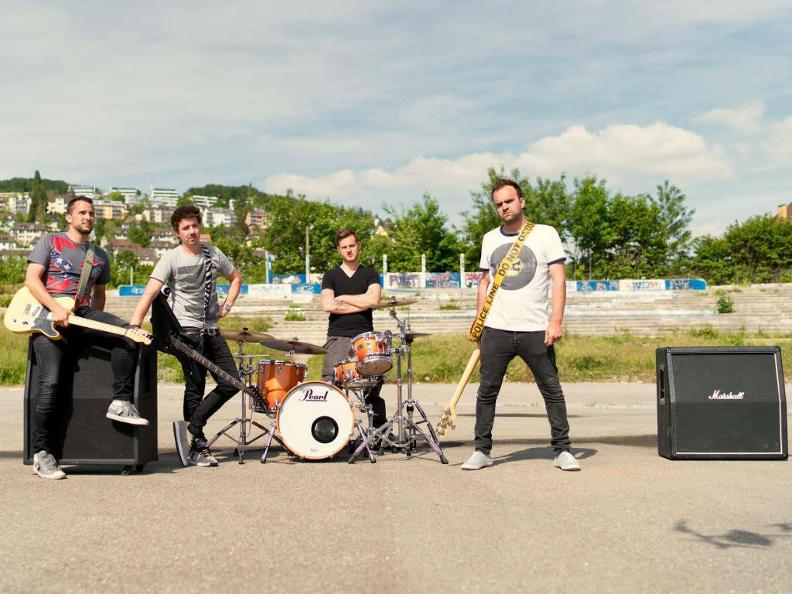 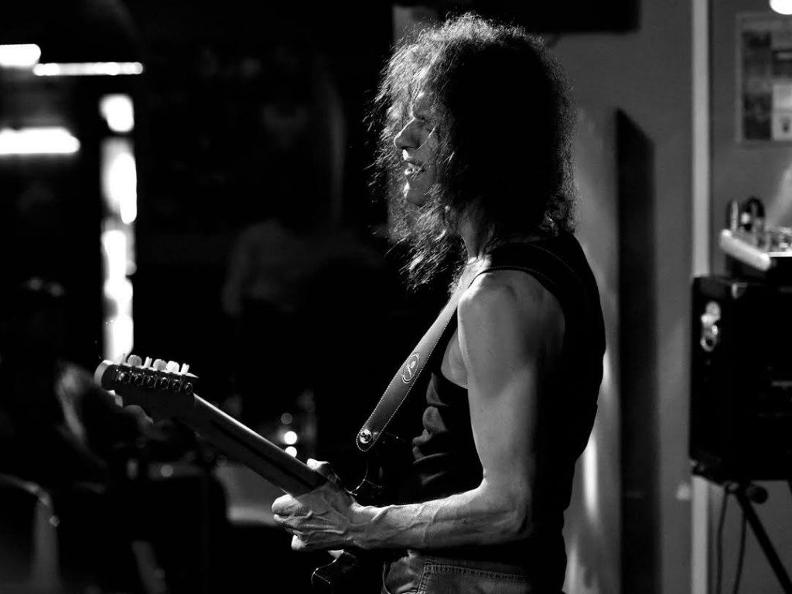 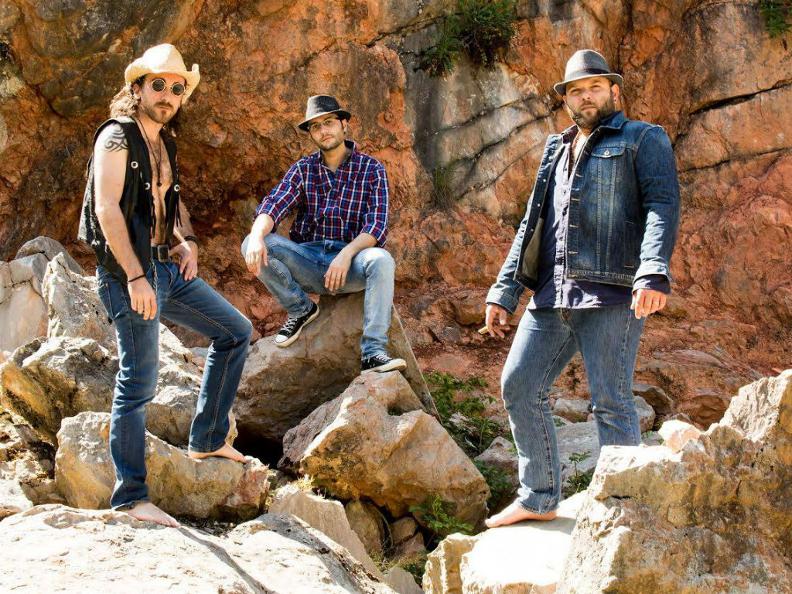 A lot of time has passed since a carnival group in the 1980s created Musical Day, the first live music event in the bars in the centre of Biasca.

Over the years, the event first became Biasca Live and then Musicalbar. With the birth of the latter, in 2010, the shopkeepers took over directly the organisation of the event that brings music to the village, confirming the results and creating a well-established reality in the Tre Valli.

The principles of Musicalbar are twofold: the music offered by the bars is strictly live, without playback or DJs, and admission is free. The Musicalbar group would like to thank its loyal sponsors for the support and trust they have placed in this event for many years. By bringing together some bars and restaurants it manages, despite many difficulties, to offer Biasca a moment of music and aggregation that is very much felt by the population.