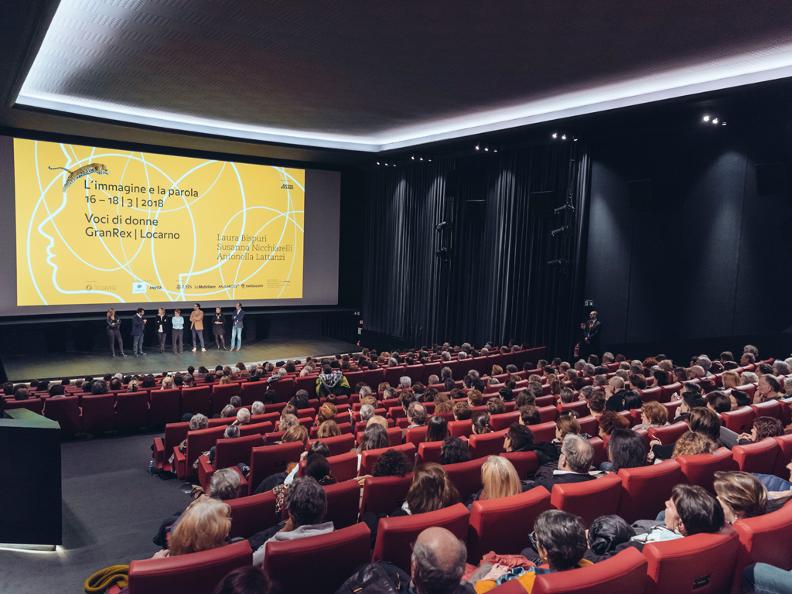 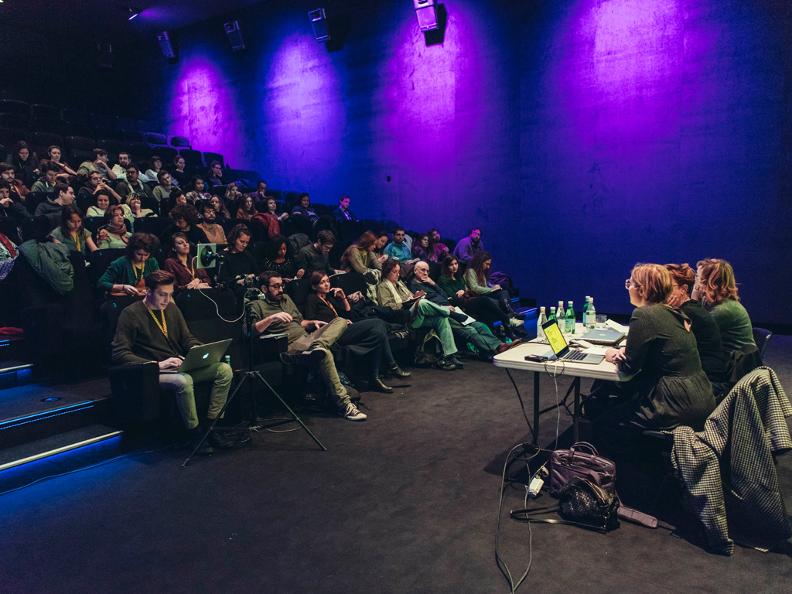 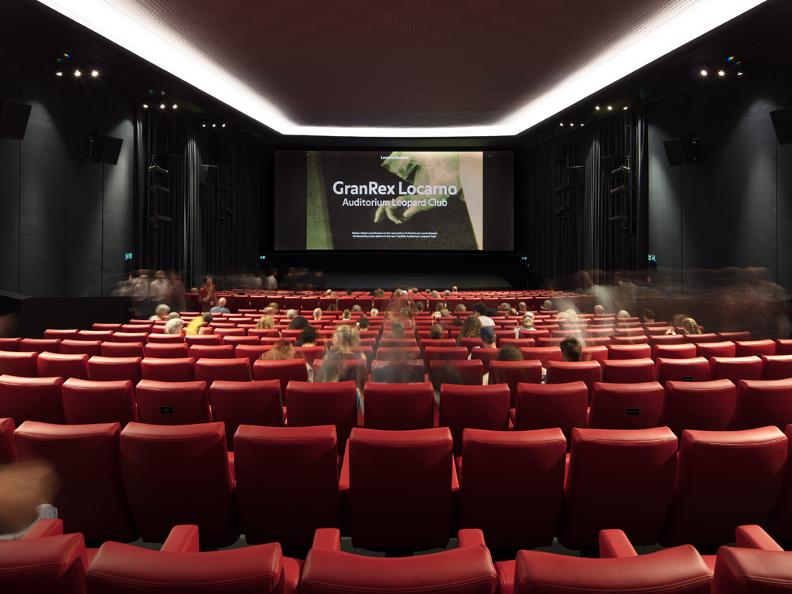 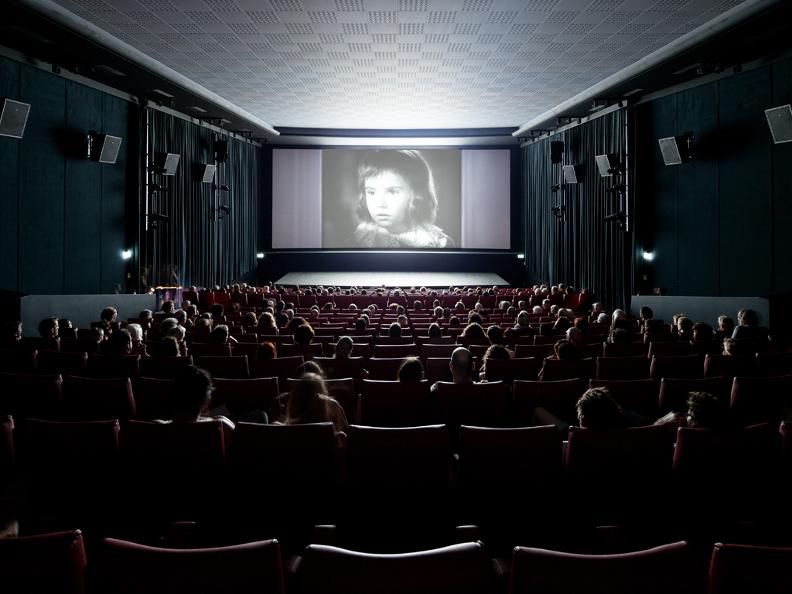 The return of spring brings back the customary seasonal event L’immagine e la parola, now in its eighth edition after an enforced break in 2020. This year sees the introduction of an online format, allowing for further analysis and investigation of the relations between cinema and literature. Center stage will be taken by a high-profile figure in Italian culture, Nicola Lagioia, one of the country’s leading novelists and a longstanding source of inspiration as both a writer and a cultural operator.

On Saturday 27 March at 4 pm Lagioia, currently Director of the Turin International Book Fair, will join with Locarno Film Festival Artistic Director Giona A. Nazzaro in a panel discussion held at the GranRex theater in Locarno. Their conversation will be titled “La città dei vivi. Rethinking creative practice and cultural programming” and for the public it will be streamed live on the Festival website. On this occasion the Retrospective of the 74th edition of the Locarno Film Festival, dedicated to Alberto Lattuada will be presented. The film La spiaggia (The Boarder, 1954) will be streamed free of charge on the Festival website on Saturday 27 March from 8 pm to midnight (CET).

As an ancillary initiative to L’immagine e la parola, on Friday 26 March the Artistic Director of the Locarno Film Festival, Giona A. Nazzaro, will join the panel of a Roundtable with industry professionals entitled “Films in the time of streaming: alternative promotion, launch and distribution models”. Organized by the Ticino Film Commission in collaboration with CISA and PalaCinema. The Roundtable, streamed live, will be moderated by the filmmaker and newly appointed Head of the Ticino Film Commission, Niccolò Castelli, together with Giona A. Nazzaro.


L’immagine e la parola is part of Primavera Locarnese, the spring-time festival of literature and the arts.