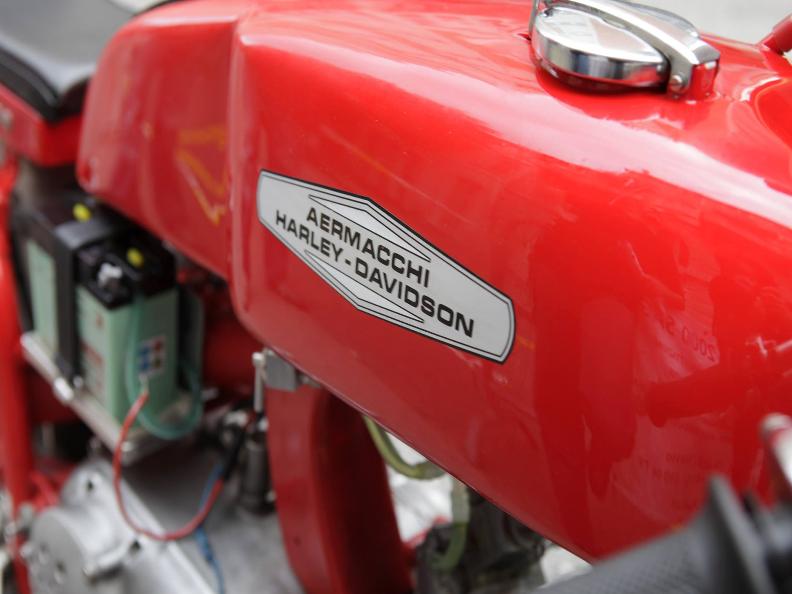 The Chiasso - Pedrinate was an important historical event organised in the early 1900s by the Auto Moto Club Audax.

Thanks to the always lively desire to do of the members of the Auto Moto Club Generoso, it was possible to re-enact this race that since 2014 attracts more and more participants, among enthusiasts and curious.

The participating vehicles will be divided into six categories, according to the year of construction, starting from the beginning of the 20th century up to the 1990s. The two-day event will be accompanied by a car show along the city's central axis, organised by UPSA dealers through the I ragazzi di Corso San Gottardo association.