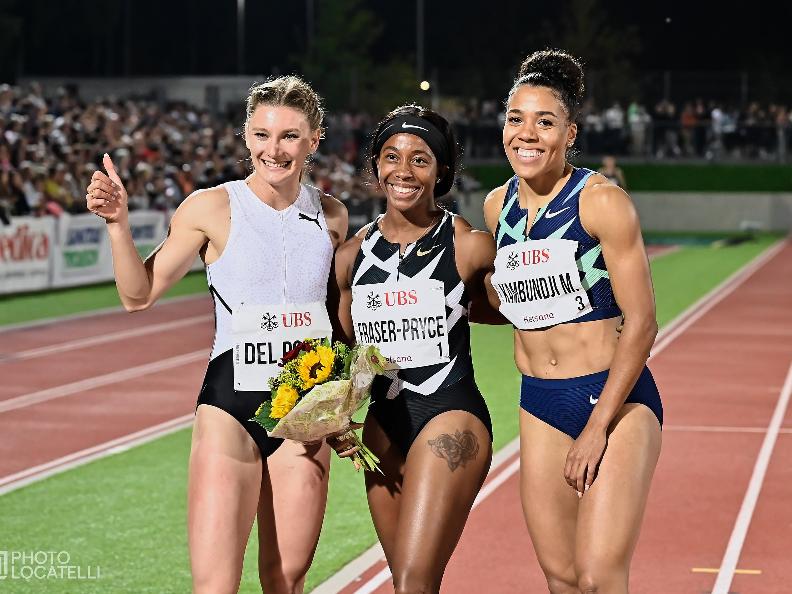 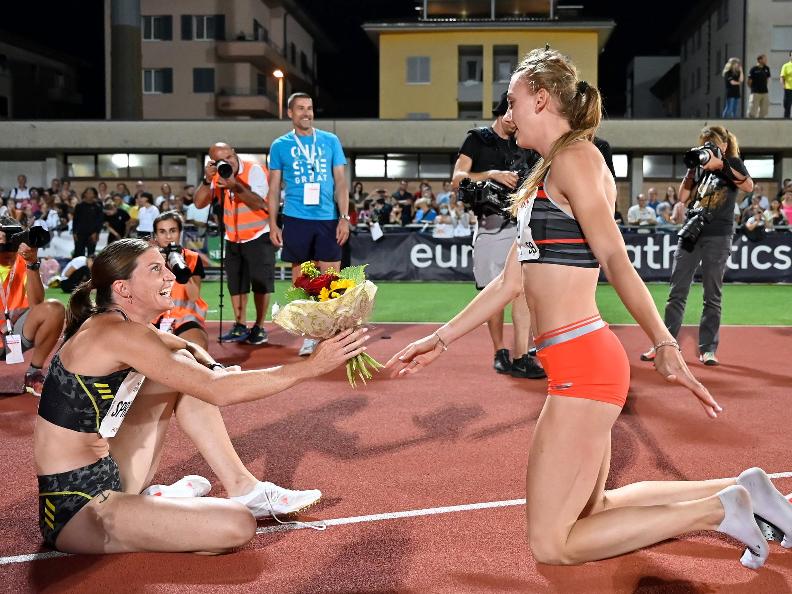 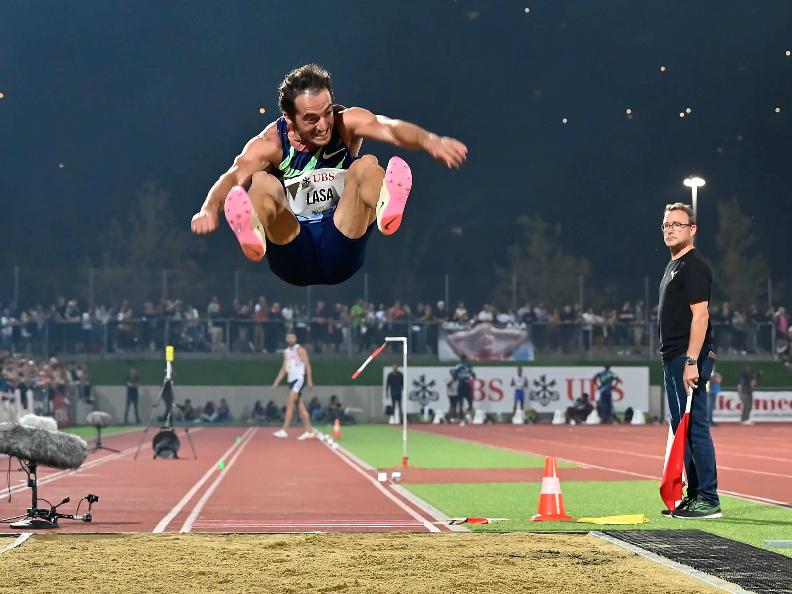 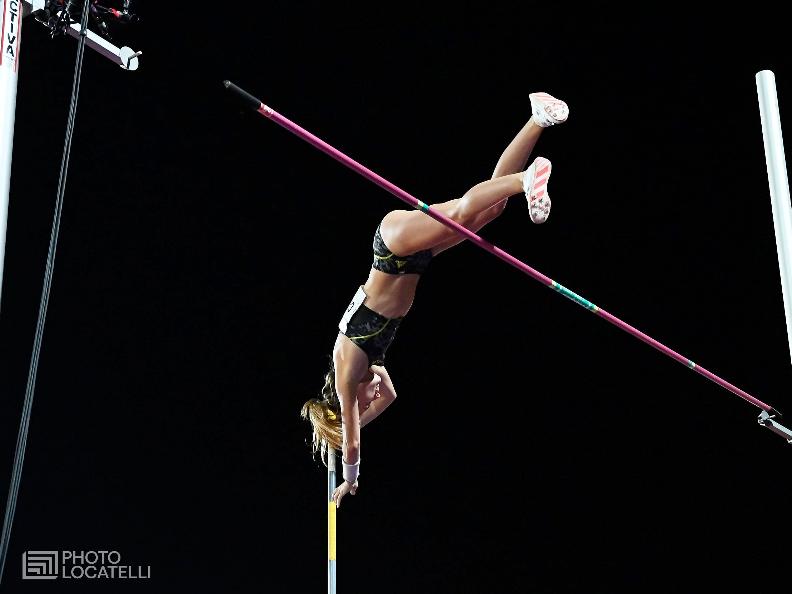 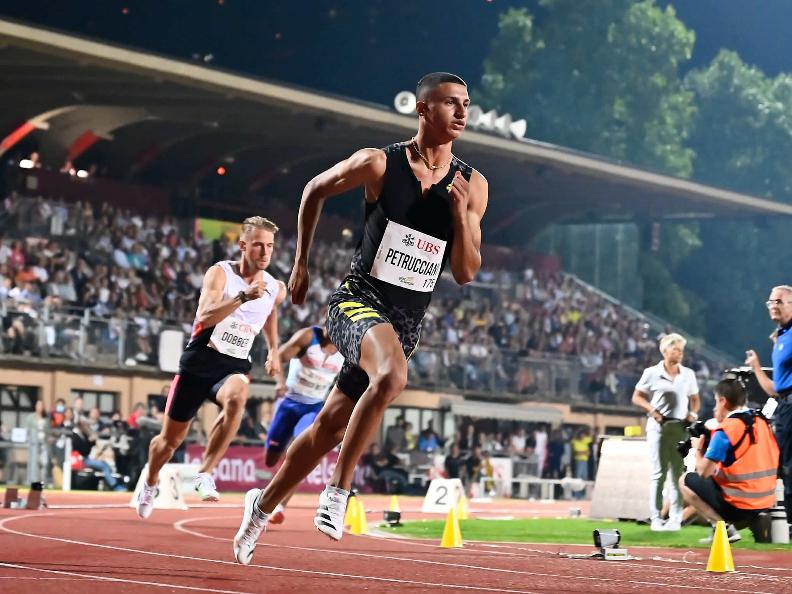 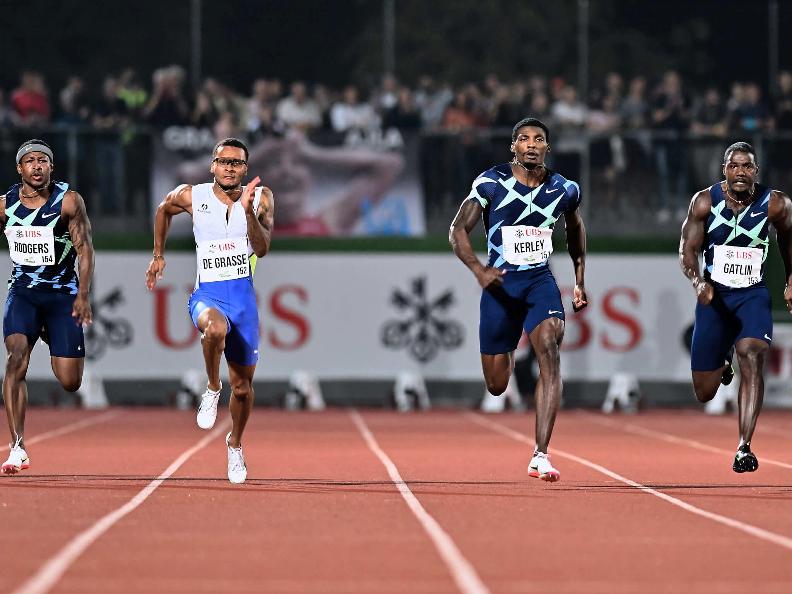 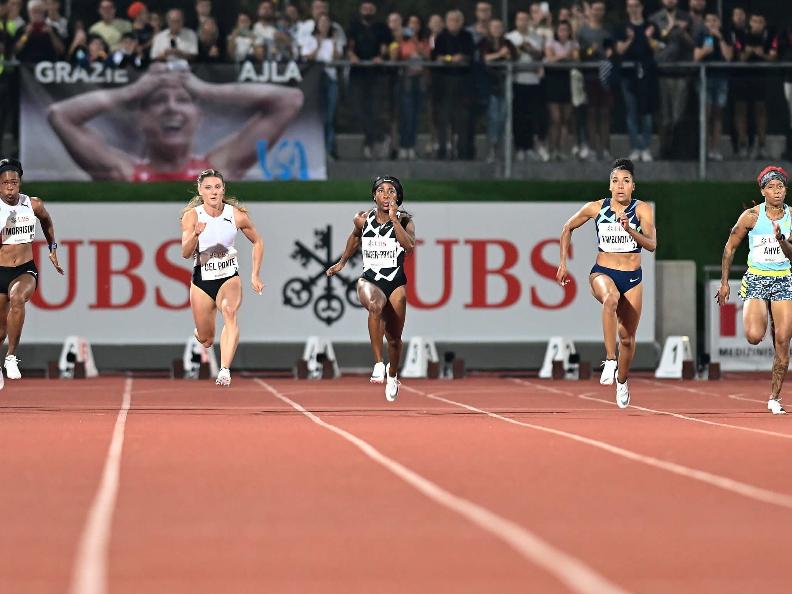 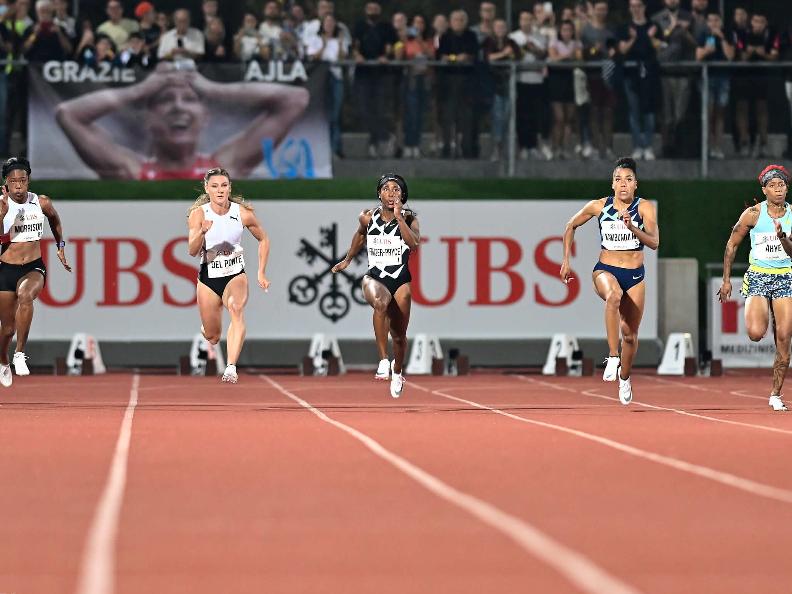 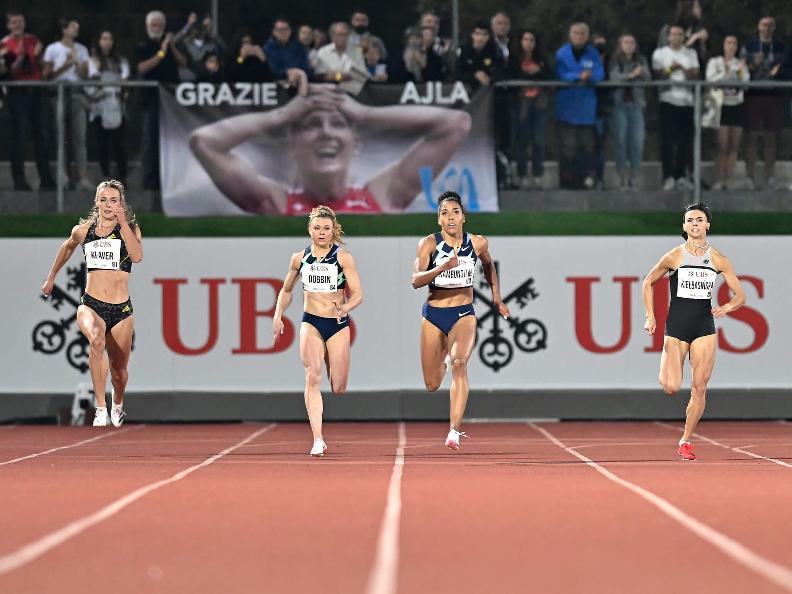 The Stadio Comunale of Bellinzona and the public of fans are ready to welcome the stars of national and international athletics in what promises, once again, to be one of the sporting events of the year.

Confirmed for Sunday is the appointment with "Training with the Stars", an opportunity for national and international athletics stars to meet with children, which was so successful in the 2021 edition, thrilling the young guests, but not only.

Also confirmed is the live TV coverage that will be provided by RSI - Radiotelevisione Svizzera di lingua italiana, which had a huge following during the last edition and allowed all those who could not be present to experience every moment of the Gala. The foreign TV rights have already been sold for this edition as well.

The disciplines to be presented on 12th September have also been announced, with some changes from the last editions and the great novelty of the men's pole vault.

All the information and news that will follow will be published on the site and on the official social channels of the Galà dei Castelli.