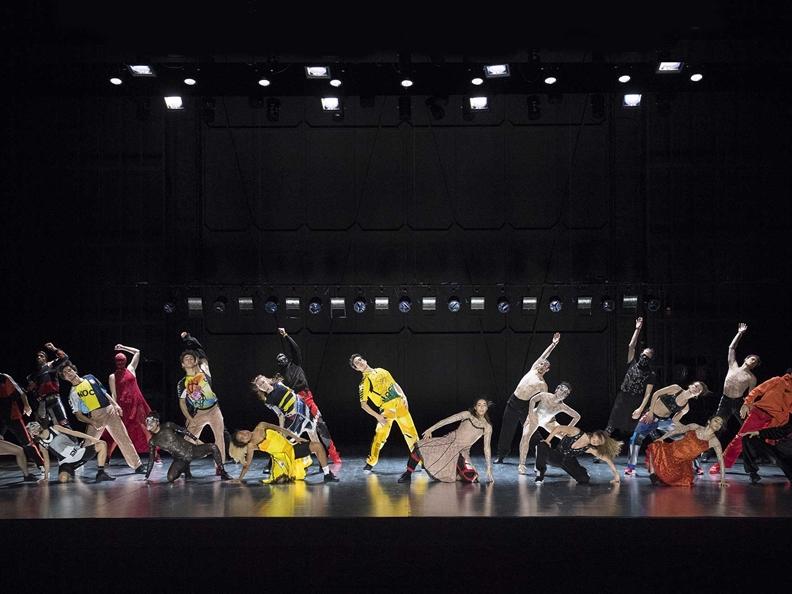 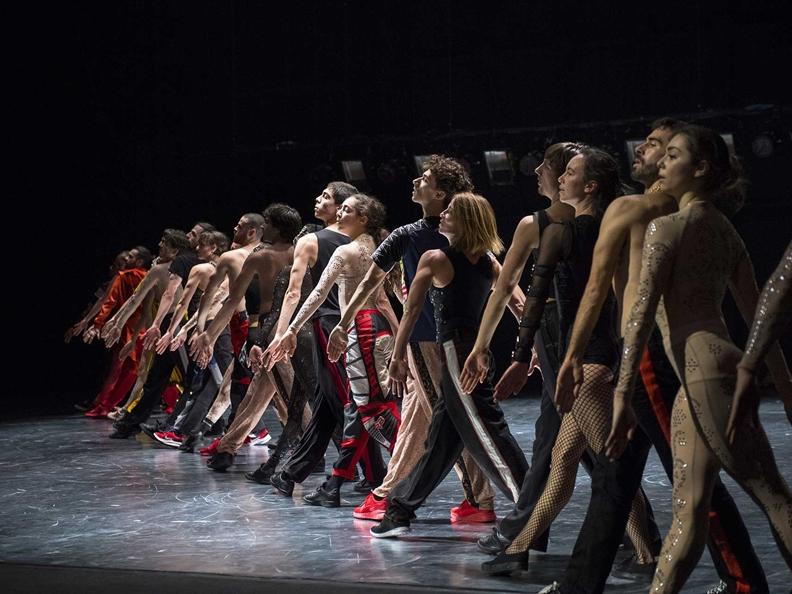 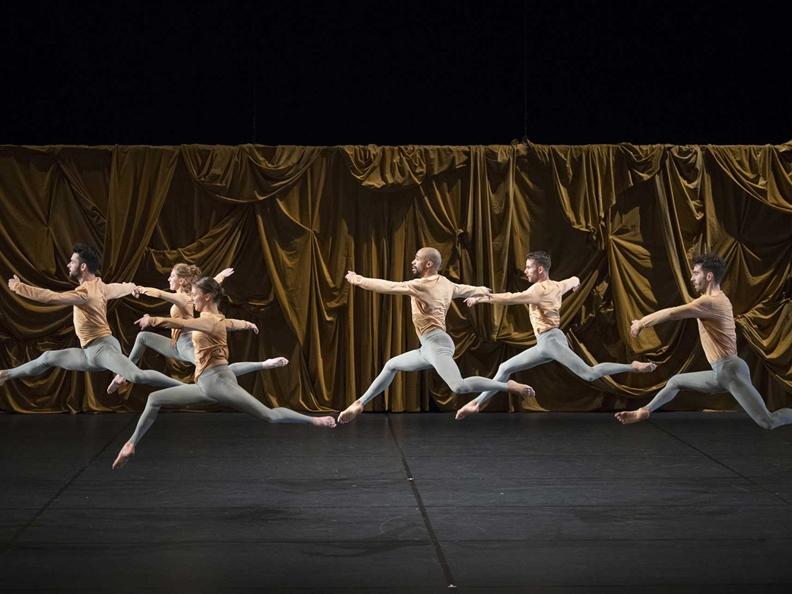 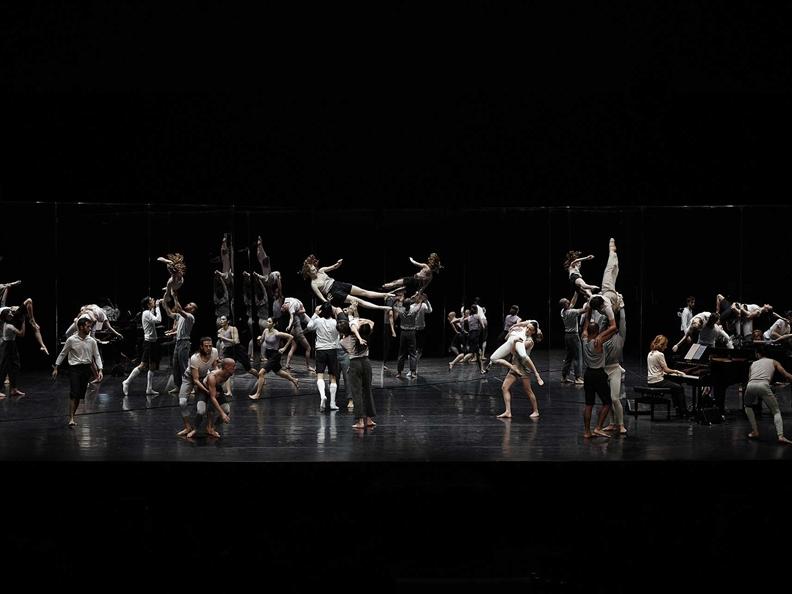 Ballet de Lorraine, one of Europe's leading contemporary choreographic creation and repertory companies, is coming to the LAC with a programme featuring three amazing works, all different but sharing an intense experimental approach.

Created in 2019 to mark the centenary of the birth of Merce Cunningham, "For Four Walls" is a choreography by Petter Jacobsson and Thomas Caley who reinterpret the original piece by Cage/Cunningham which was lost after its 1944 premiere and rediscovered at the end of the 1970s by pianist Richard Bunger. The dancers perform to the music of John Cage’s "Four Walls" played live by pianist Vanessa Wagner.

Considered to be Cunningham’s piece most appreciated by audiences and critics, "Sounddance", is a work that opposes the uniformity and unison of ballet: it is rapid and energetic, it can be defined as organized chaos. Musician and composer David Tudor has created a powerful and rhythmic score that perfectly suits the dynamism and exuberance of the choreography.

Specially created for the dancers of the Ballet de Lorraine, Maud Le Pladec’s latest work emerges out of a meeting between the dance and cinema. "Static Shot" is something between a choreography, a set installation and a cinematographic device. The nuances which range from mezzo forte to fortissimo make the work a permanent crescendo and invite the public to participate in an ecstasy without end.