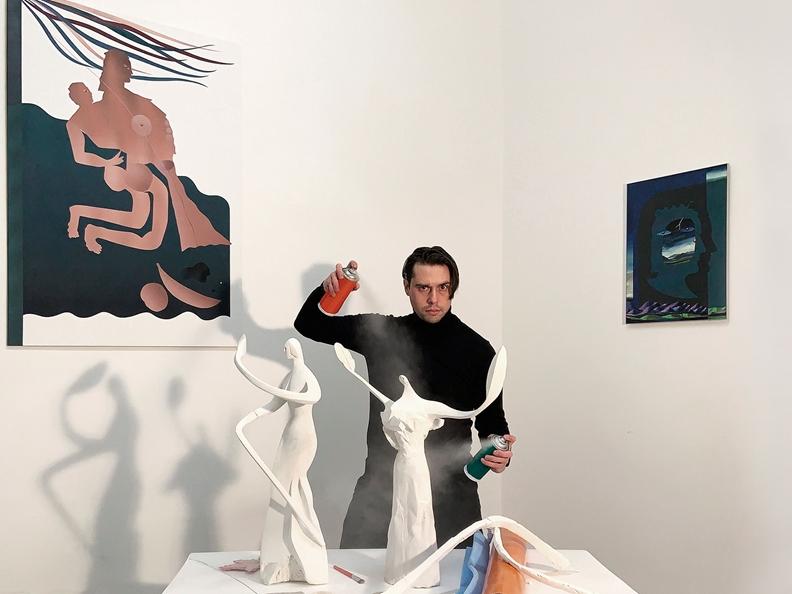 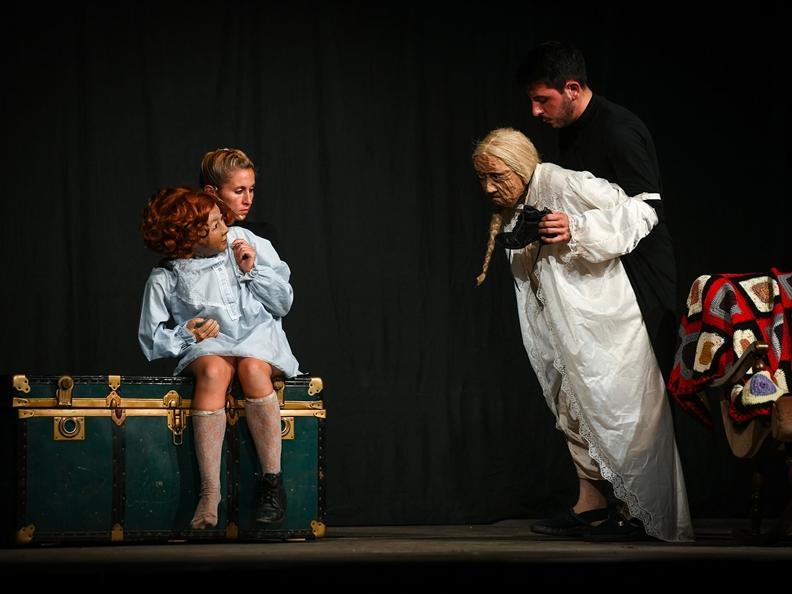 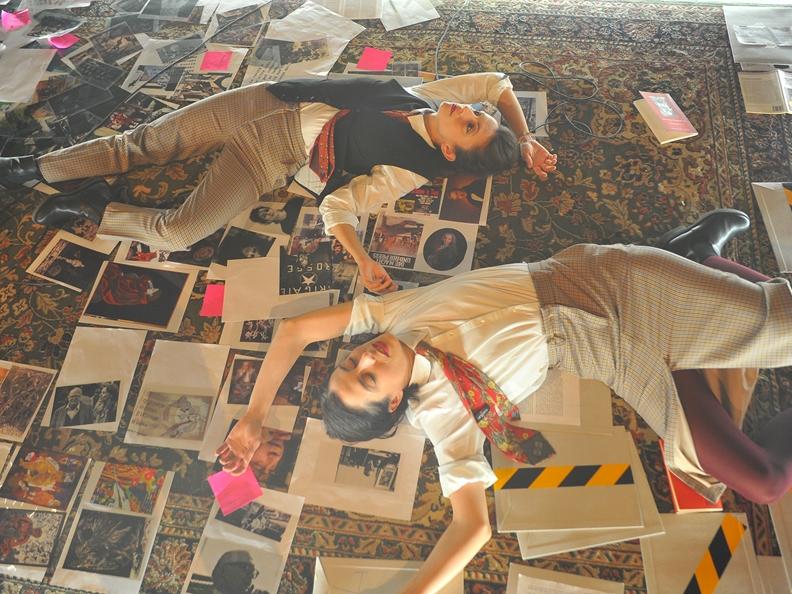 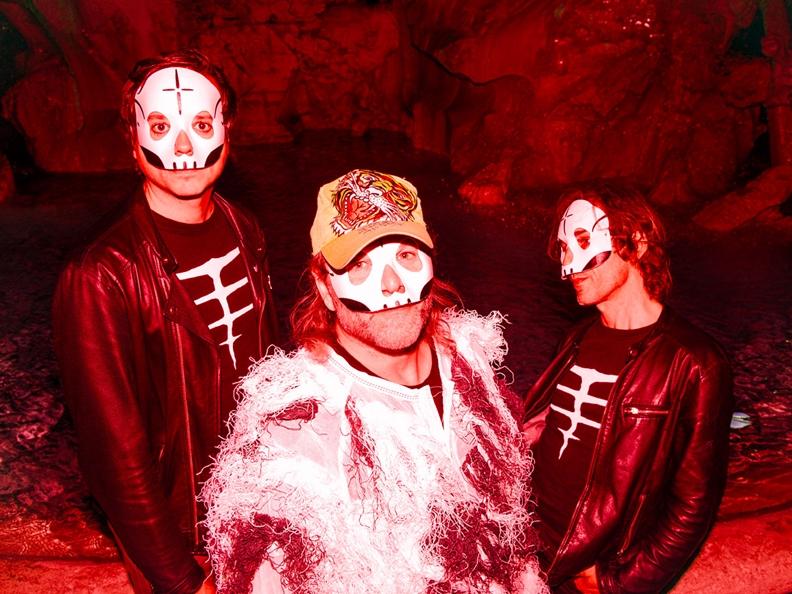 The Foce in Lugano is launching the new artistic season, presenting its billboard of events up to January 2023.

Among the events organised by Foce is the Home theatre festival.

Home shines a spotlight on the creative wealth of theatre companies located in the Italian-speaking region of Switzerland. A wide range of themes, theatrical languages and genres that often blend together: from physical theatre to theatre of words, comedy to puppetry, and site-specific inspired works to others based on song or dance.

The Garden festival, on the other hand, hosts foreign companies in the Foce Theatre programme.

There is also room for music with the Raclette festival at Studio Foce. A glance at the world of the most interesting international music scene, which creates a dimension of discovery and togetherness. A concert by the Tre allegri ragazzi morti is planned for the 10th anniversary of Studio Foce.

The Random project continues, set up with the aim of making the concert hall available to all the youth associations, organisations and groups in the area that wish to organise an event or a musical evening.

There will also be events created and organised by Agorateca: the first is Club Cult - Original Version, which this year offers a selection of films screened in their original language. The second is "Agorateca Incontri", with encounters focusing on the dimension of direct discussion, creating an opportunity to meet writers, poets, musicians, journalists, graphic designers and illustrators in a warm, cosy environment, with the intention of opening up the boundless worlds of research and curiosity.

In addition to the programme organised by FOCE, the billboard also has several shows from the LAC season, including those in collaboration with the Rassegna Senza Confini of the Teatro Pan and the MAT Artistic Centre. Once again this year there will be numerous collaborations with local festivals such as the International Theatre and Contemporary Scene Festival, the International Puppet Festival, the SOLOinscena festival by emanuele.santoro.teatro and Lugano Animation Days (organised by GSIFA).

A new season ready to be discovered, offering moments of great emotion.