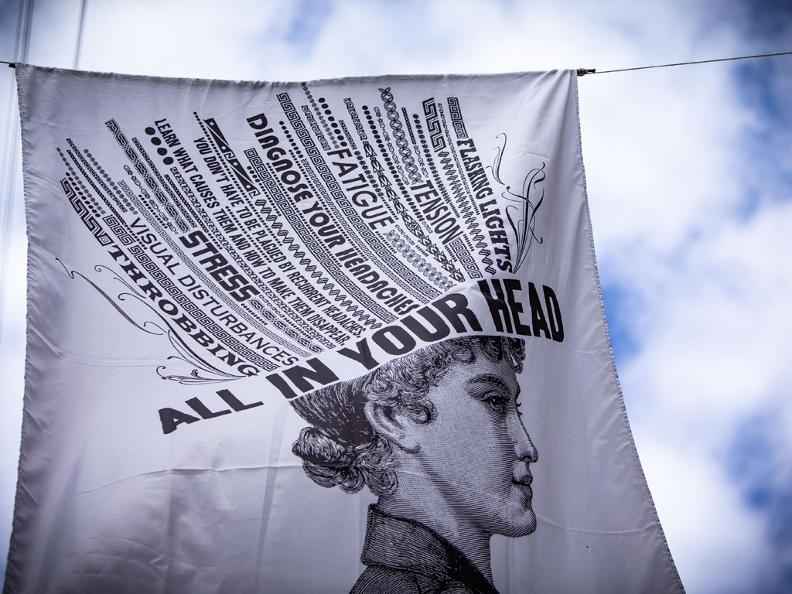 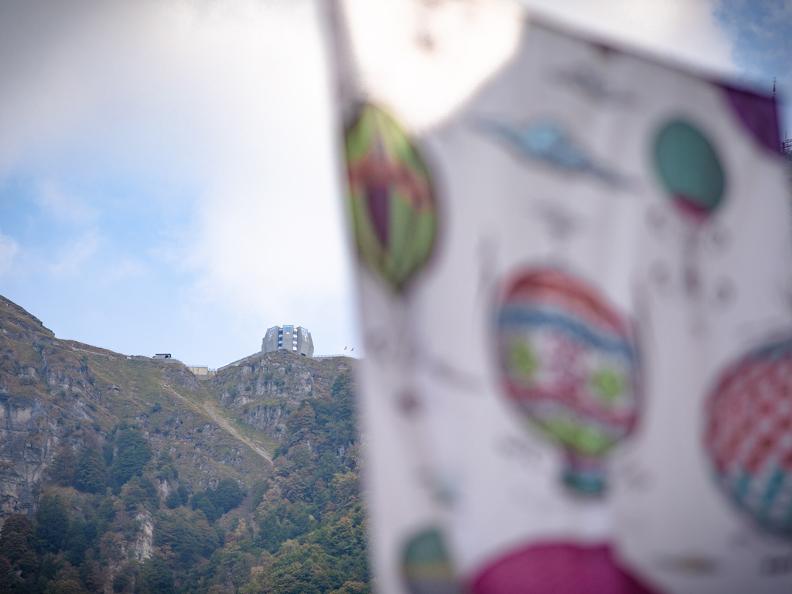 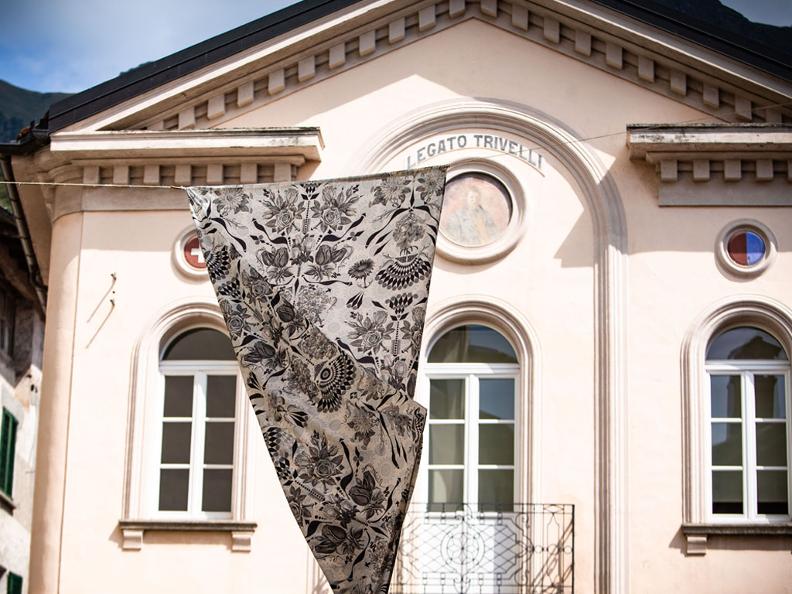 The historic centre of Rovio Val Mara is tinged with colours, art and history with 19th century symbols and graphics in Ticino dialect.

The artistic installation by the illustrator Lorenzo Petrantoni, promoted by CasaGalleria.ART with the patronage of the Municipality of Val Mara and the Circolo di Cultura Rovio e dintorni, becomes the epicentre of an open-air exhibition in the streets of the village, where colourful flags of various sizes fly, bringing the village into a festive mood.

The exhibition continues in the spaces of CasaGalleria.ART in via Trivelli 11 with a retrospective showcasing prints and design objects made from Petrantoni's most important illustrations for companies such as Swatch, Migros, Nespresso, Coca-Cola, The New York Times, Newsweek and The Washington Post, which have marked his career worldwide.