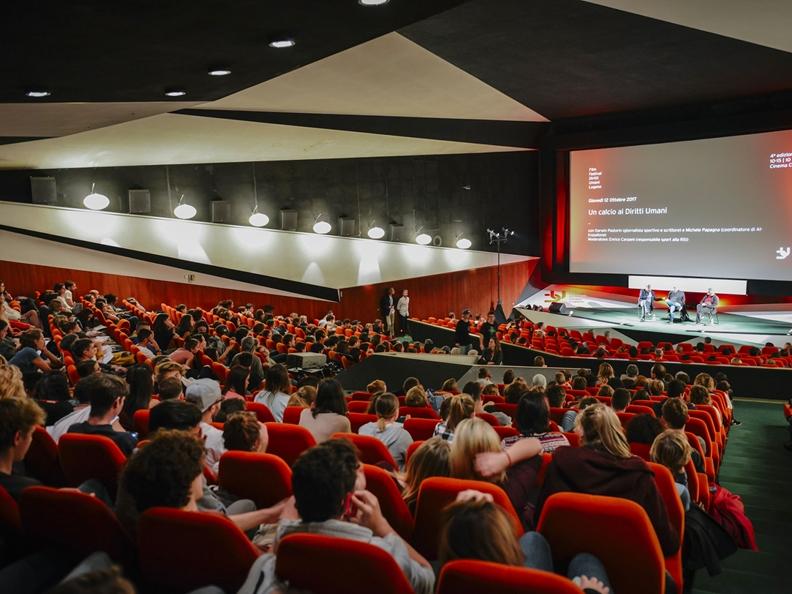 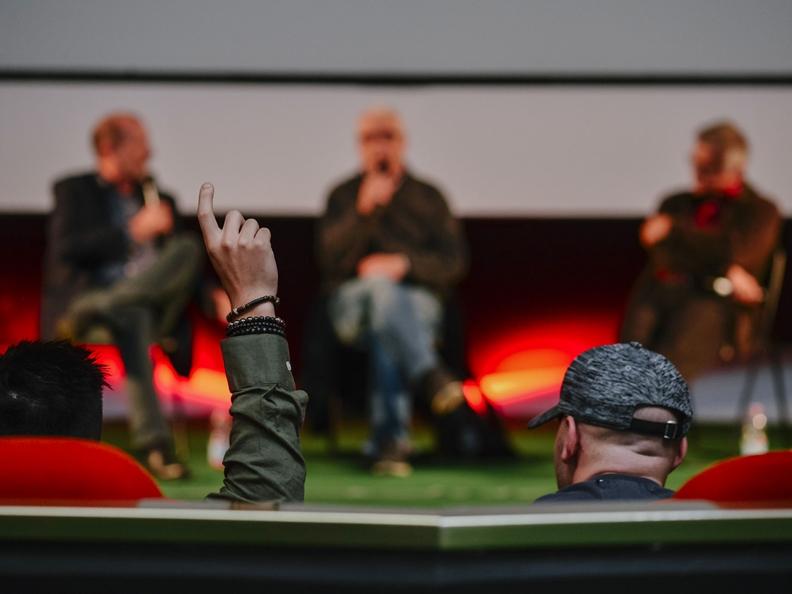 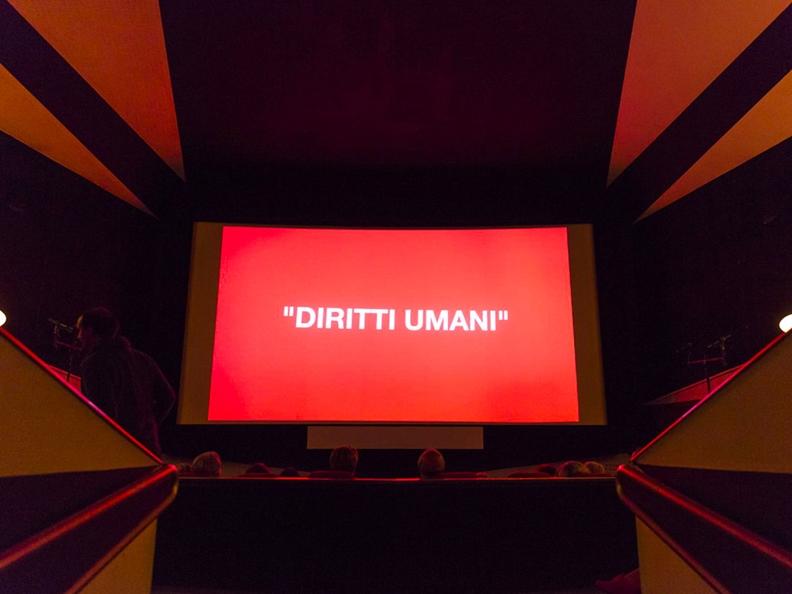 Born in 2014, the Human Rights Film Festival Lugano (FFDUL) represents the most important forum on Human Rights and the first film festival in Italian-speaking Switzerland entirely dedicated to these issues.

The festival aims to inform and raise the awareness of a diverse audience on issues related to the respect of Human Rights, and pays great attention to the artistic quality of the films proposed as well as to the choice of the guests who speak at the festival, in moments of indepth analysis and discussion with the public.

The selection of titles, documentaries and fiction films is based on the quality of their language and on their communicative potential, in order to touch the audience deeply by telling them about realities that are not always analysed and known in our part of the World. Guests of the Festival accompany spectators in their understanding of the themes, thanks to the precision of their analyses and to the strength of their testimonies, in a dialogue that does not end with the screening of the films.

Five days of festival, more than 20 films and in depth discussions with local and international guests, foundations, NGOs, witnesses and authors, in order to engage and raise awareness of the violation but also the (re)achievement of Human Rights.