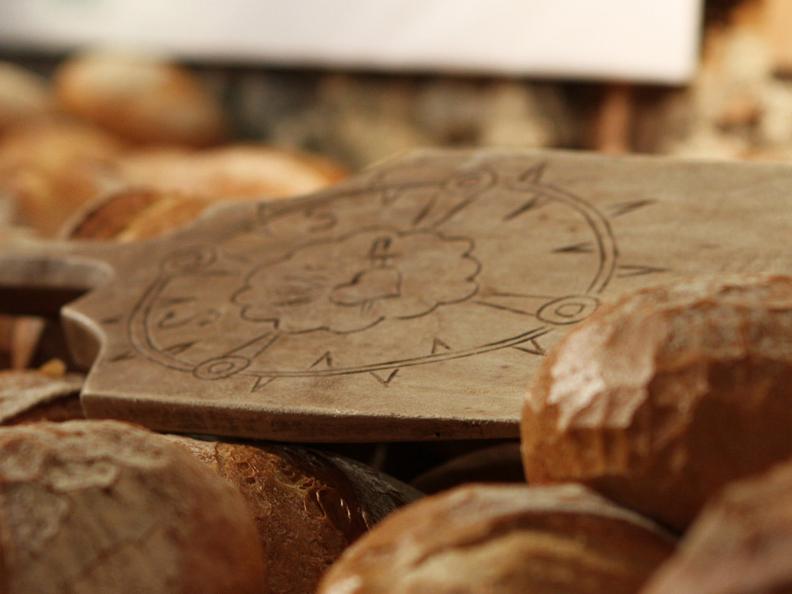 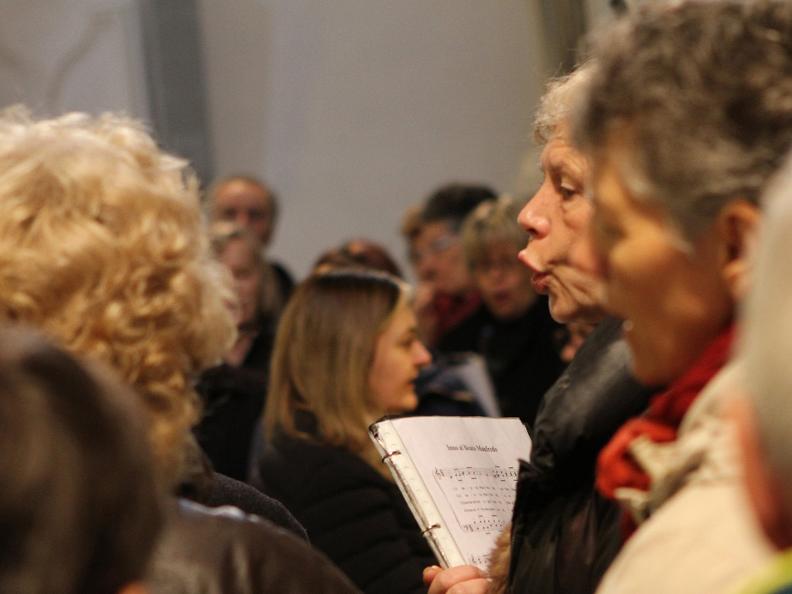 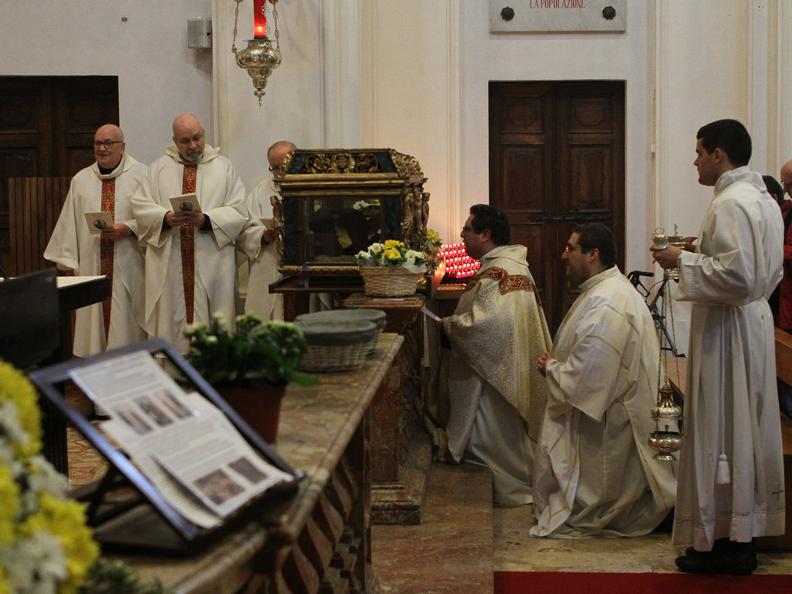 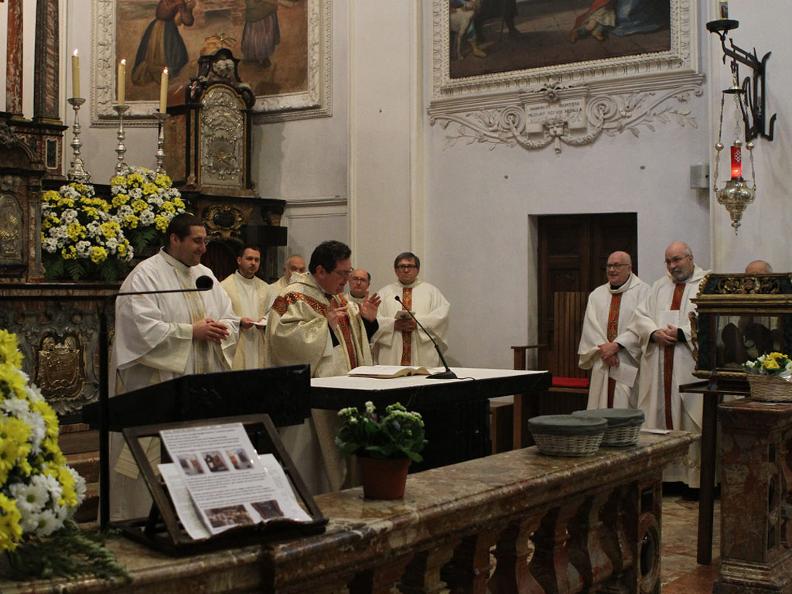 One of the most important religious recurrence in the region of Mendrisiotto is about the Beato Manfredo, a noble who cames from Settala (Milano) that lives like a hermit on the Monte San Giorgio. After his death, the 27th January 1217, his body remains were put in Riva San Vitale, where every year they are exposed to the prays. One of the most famous miracles was the transformation of the stones in bread during a famine period.

In memory of this episode, the tradition wants that every year some blessed bread is given to the people of the village. The festival takes place in Riva San Vitale, normally the last Sunday of January.

Apart from the veneration of the Saint grave, in the past, a stop at the perdonanza bank was quite recurring. For the occasion cookies were sold in front of the church.