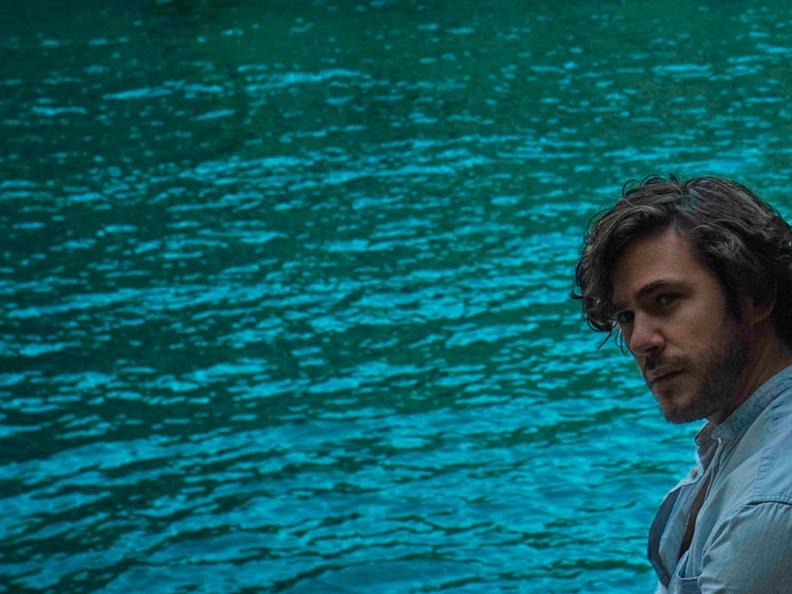 Italo-British singer-songwriter Jack Savoretti will be stopping at the LAC on his European tour to present his new album "Europiana" which debuted atop the UK albums chart.

After "Singing to strangers" which marked an artistic turning point for him, Jack Savoretti is back with a project in which his desire to experiment and have fun with his band can be heard in every note. In his earlier album Savoretti already acquired a new kind of awareness which he confirms here with a maturity that still leaves space for curiosity: with "Europiana" Savoretti goes back to the roots of a musical style that left its mark over the past decades, reinterpreting it from a contemporary and personal perspective.

"Europiana" is an album that makes you want to dance, smile and remember, thanks to its vintage sounds which are also modern. The title refers to an idea of elegance and the romantic style of European songs, especially from Italy and France in the 60s and 70s: golden beaches, clear skies, music wafting from a piano bar and a glass of wine at sunset are the kinds of images evoked in Jack Savoretti’s unique new album.