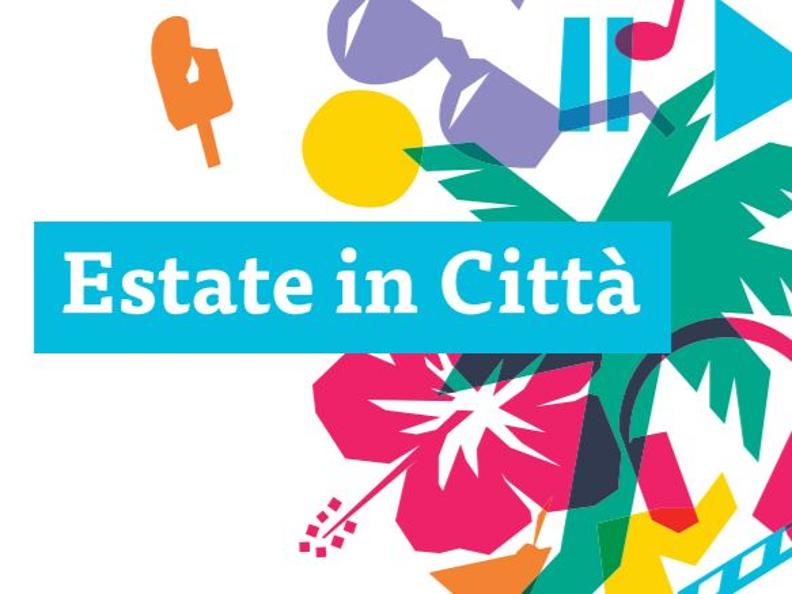 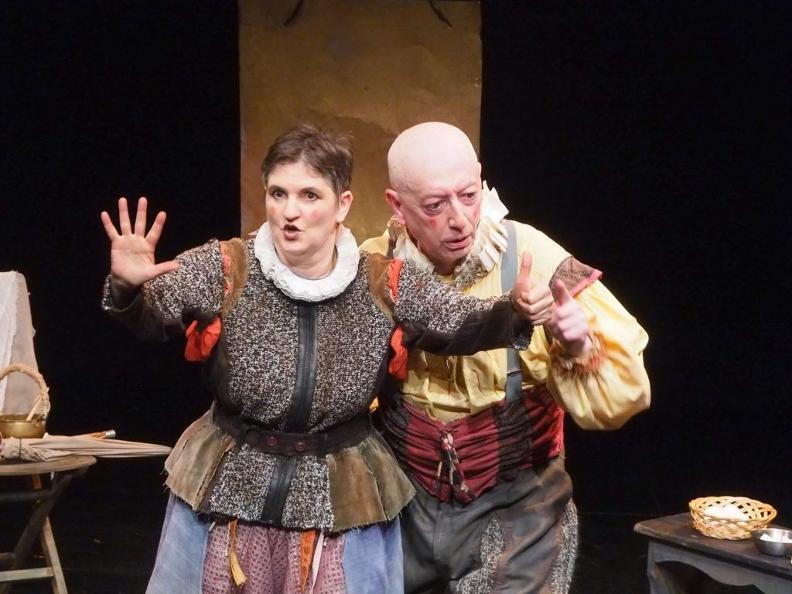 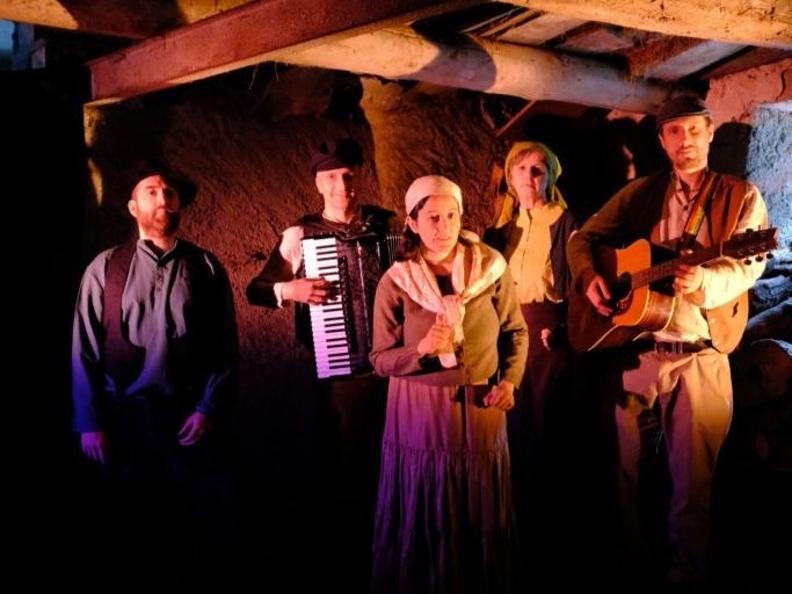 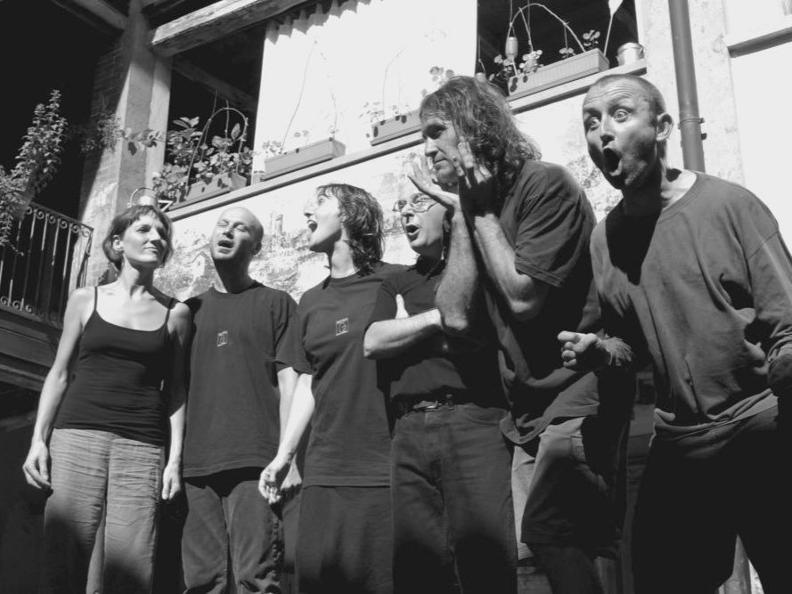 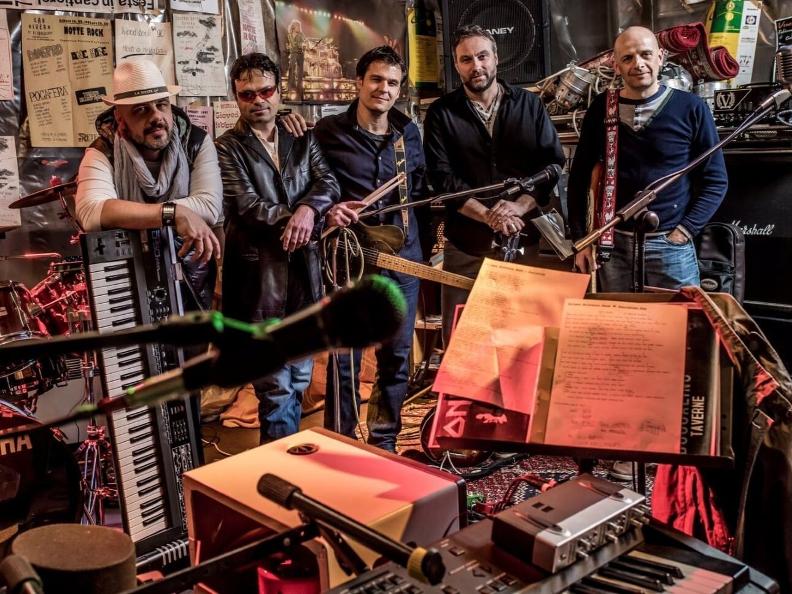 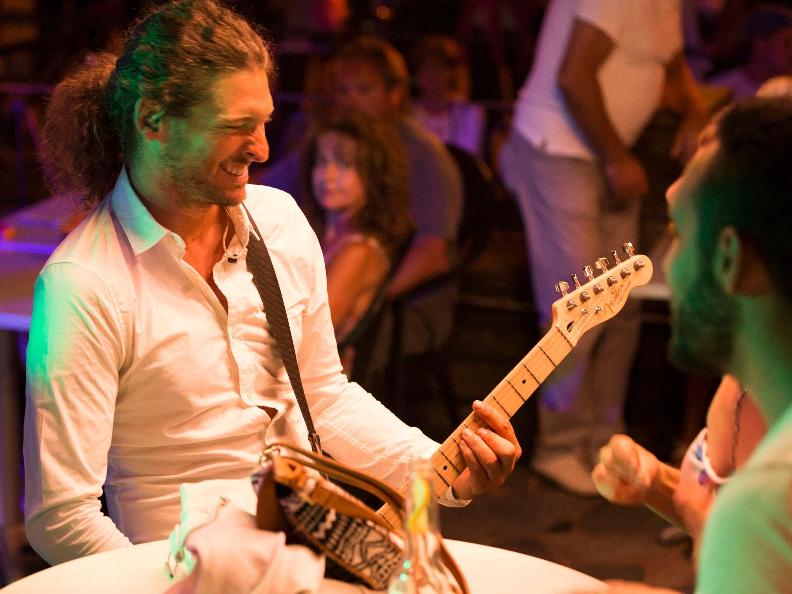 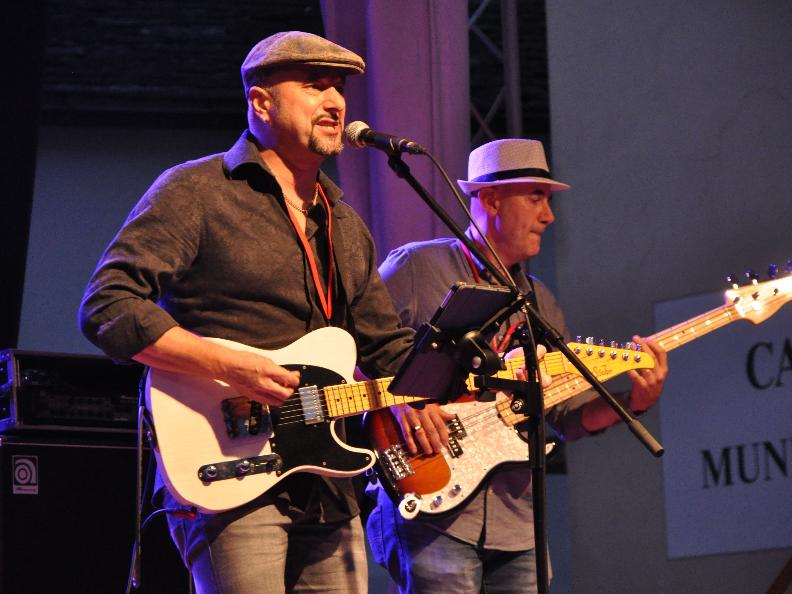 And it's time again for... Summer in the City!

After the success of the "zero" edition held last year, the City has decided to revive the rich programme of summer events involving the historic centre and neighbourhoods: about forty appointments so far on the calendar to animate the whole City from 24 June to 27 August 2021. Concerts and open-air cinema, all free of charge, to pass the summer evenings in a convivial and carefree manner.

On Thursdays and Fridays, from 6 p.m. to 10 p.m., from 1 July - unless they coincide with other recurring and confirmed events - it will be Bellinzona afterwork. The soundtrack to your aperitif will bring music of various genres to the town centre, with bands and artists from the region who have enthusiastically joined the initiative once again this year, demonstrating their great desire to be able to perform live.

During each of the evenings in the programme, two of the three fixed stages set up in the city from July to August will be set up - in rotation in Piazza Collegiata, Piazza Governo, Piazza Gabuzzi and Piazza Indipendenza - and made available to the bands in the vicinity of public establishments, with the aim of giving them a new lease of life. On two occasions, there will be three simultaneous performances; in addition to the two "active" stages, there will also be "dynamic" entertainment in Piazza Stazione with the cheerful Tri per dü and Tacalà.

The great novelty of this edition is the collaboration with the Fondazione del Patriziato di Bellinzona, organiser of the Bellinzona Beatles Days event, unfortunately cancelled this year due to the pandemic. The Foundation organised 8 concerts on the weekends of 29-30 July and 19-20 August.

The musical genres proposed by the almost 30 groups involved will range from auteur music (in Ticino dialect and English) to Jazz (in its various forms: Swing. New Orleans, Classical; Manouche...), from Rock and Pop covers to Blues, from Country music to Latin folk music, from Ticino Folk to Rhythm 'n' Blues, from Tribute Bands to Alternative Rock... An offer that will satisfy all audiences, including the most discerning.

Ciak si gira... a ritmo di musica! will be the event in the neighbourhoods designed to bring our squares back to life and to cross the classic borders to discover the former municipalities which now make up the new Bellinzona. This is the idea behind the programme, which includes two film screenings under the stars in rotation in the various districts of Bellinzona, with animated films and great classics: the fil rouge is the soundtrack that characterises all 11 films selected.

It begins on 24 June in the square in Preonzo with the animated film Sing, and continues until the last date on 27 August in the Motto Grande park in Camorino. The only district not included is Monte Carasso, which, thanks to the rich programme of SpazioReale and the International Design Seminar, will see the evocative courtyard of the Antico Convento delle Agostiniane as the stage for various public evenings, conferences and even a theatrical performance dedicated to the great photographer Vivian Maier.

The detailed programme, as well as constantly updated information on the status of the events (which will be cancelled in the event of bad weather) can be found at www.incitta.ch/estate. Anyone wishing to receive regular updates on the week's events can subscribe to the newsletter at www.incitta.ch.

Other events may be added to the proposed calendar over the summer, as well as new dates to extend Estate in Città. There will also be major events, such as Castle on Air and Cinema at Castelgrande, which have confirmed that they will continue to be held, thanks to the latest delays.

All of these events, which complement each other, will make Bellinzona's summer an unforgettable and, as far as possible, normal one, for the benefit of both citizens and tourists who have already been filling the streets of Bellinzona for some months.

The programme will also be promoted on the City's social networks, which for the occasion are launching the hashtag #estateincitta21, with which the public can share their best moments via their Instastories. The most beautiful and funny ones will be posted on the Instagram and Facebook accounts @bellinzonacity. Once a month they will then participate in the draw for three @bellinzonacity-summer kits containing nice gadgets from the City of Bellinzona and a local selection of soda, beer and white wine.