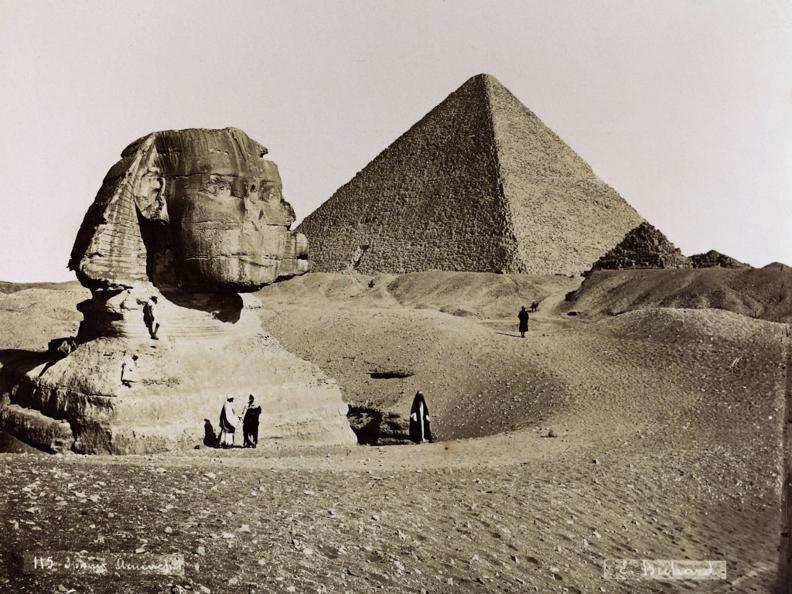 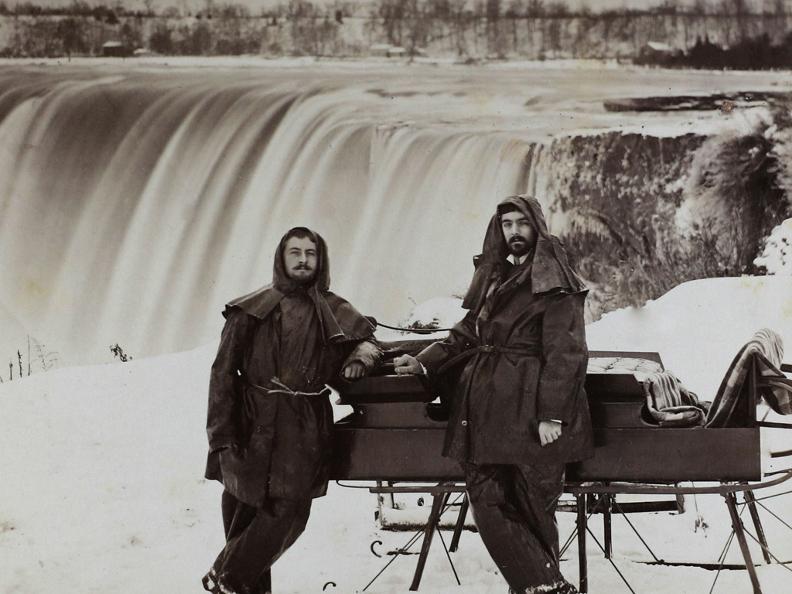 Emilio Balli. A Locarno's gaze on the world

Photographic diary of the trip around the world of 1878-1879

From 13 July 2022 to January 2023, the Galassia Arp exhibition on the first floor of Casorella will no longer be open to the public. The new temporary exhibition “Emilio Balli. A Locarno's gaze on the world "which will be open from 10 September 2022 to 8 January 2023.

The exhibition intends to honor Emilio Balli, founder of the Locarno Museum and intrepid traveler, who was a key figure of culture in the Locarno area at the turn of the nineteenth and twentieth centuries. The work of the scholar Emilio Balli brings together in a happy synthesis the attention for the local and universal reality. The descendants of Emilio Balli have kept his collections. Since 1997 they have been committed to enhancing his figure. The exhibition is grafted onto projects involving the Department of Geography and the Environment of the University of Geneva and the Museum of Valmaggia di Cevio.

In 1878-1879 Emilio Balli took part in one of the first trips around the world organized by a company of European scholars and tourists. The voyage began in Marseille on 1 August 1878 with the Junon ship of the Fraissinet company. Following the organizer's financial difficulties, the trip was interrupted in New York. Emilio Balli, in the company of his Geneva friend Alfred Bertrand, continued on his behalf visiting North America, crossing the Pacific, to reach Japan, China and India. He returned home after about 14 months through the Red Sea and the Suez Canal, stopping in Alexandria in Egypt, Naples and finally docking in Marseille on 27 September 1879. The photographs, the originals of which are preserved in albums, and the objects exhibited, recall some stages of the journey offering a glimpse into the world of a European traveler, our fellow countryman, in the nineteenth century.

The exhibition of a choice of photographs of the journey around the world aims to awaken wonder and curiosity, returning in a certain sense to the origins of the museum: in the accurate images of the time, you can admire distant places, tourist destinations, which are presented today. deeply transformed. Furthermore, the exhibition is an opportunity to remember the patronage and multidisciplinary approach that characterized the foundation of the Locarno museum.

Emilio Balli is one of the fathers of the Locarno Museum, inaugurated on May 13, 1900. He curated the exhibition until shortly before his death on November 29, 1934. The museum, of which he was director and curator (work done on an honorary basis), it was initially located in some classrooms (in the schools now transformed into PalaCinema) and was transferred to the Visconteo Castle after the restoration, in 1926.