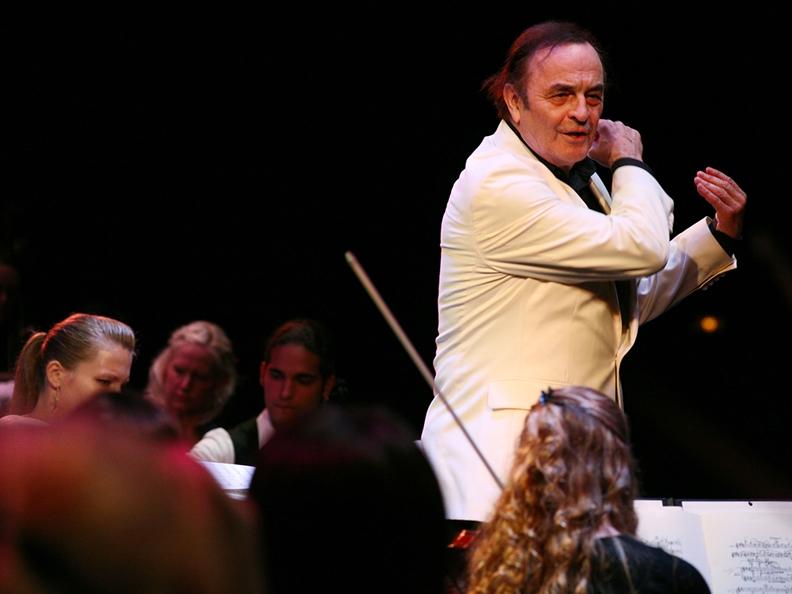 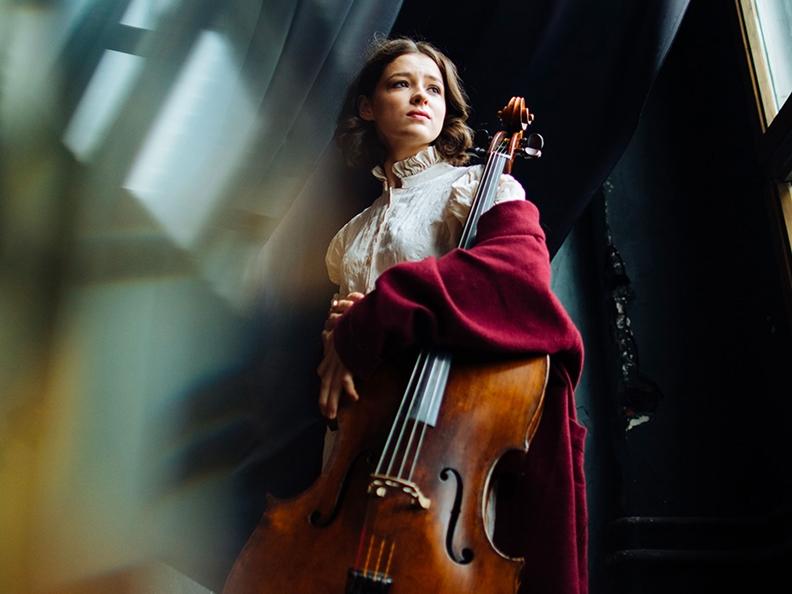 Dutoit and Kobekina’s Stradivarius at the LAC

The second part of the OSI al LAC season resumes with the sixth concert of the season.

Under the prestigious direction of the doyen of Swiss conductors, Charles Dutoit, who will present the Second Symphony by Zurich composer Arthur Honegger and the sparkling and enchanting suite in nine movements that Richard Strauss extracted in 1920 from his music for Molière’s Le Bourgeois Gentilhomme. In between, the young Russian cellist Anastasia Kobekina, winner of the 2019 Tchaikovsky Competition, will perform the classic Concerto no. 1 in C major by Franz Joseph Haydn on her 1698 Stradivarius cello.

This event will be radio-broadcast live on RSI Rete Due (rsi.ch/rete-due).

Part of the series of RSI Concerts, and enjoying the support of the Association of Friends of the OSI (AOSI).