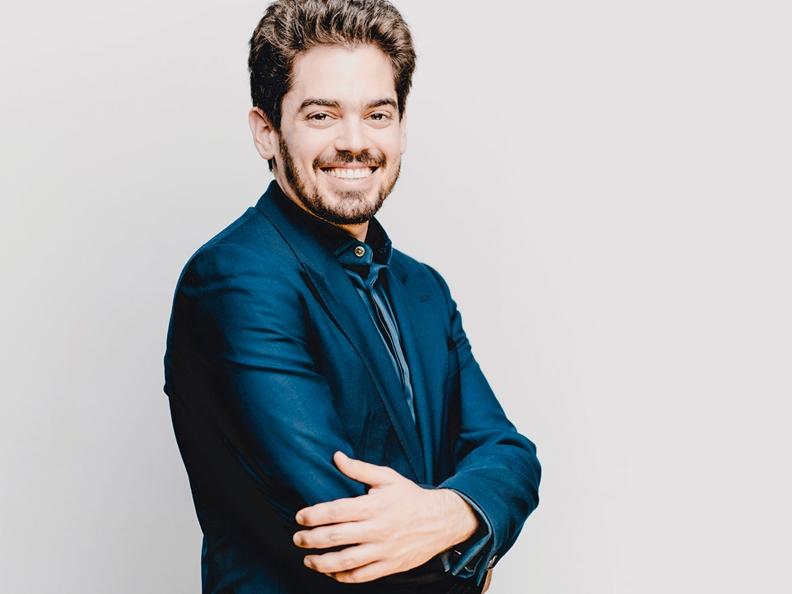 Chemistry between conductor and orchestra: Lahav Shani and the Rotterdam Philharmonic

"The first time in Rotterdam was a real electric shock, an electrocution. I knew immediately that I wanted to be there. I knew they were looking for a successor to Yannick Nézet-Séguin and from then on this was a goal for me, but also a bit of a test, I didn't know if it would work. I must admit that it was a kind of love at first sight, a feeling I felt from the very first moment" says Lahav Shani interviewed on Amadeus.

Lahav Shani is not yet 35 years old but he already holds his own key to building a strong bond between conductor and orchestra. As he did with the Rotterdam Philharmonic Orchestra, which wanted him for a permanent collaboration two months after their first concert together. An unpredictable relationship and an unscientific harmony, which depends on study, shared commitment but also on the elective affinity between musicians. "Whether it works or not is also a matter of chemistry" Shani continues, "it means that although we do everything in the best possible way, it may not work; that is to say that even if there are no mistakes, it is not obvious to get a good concert as a result".

The same feeling was created with the Israel Philharmonic Orchestra, which wanted him as its first conductor after 50 years with Zubin Mehta. A double bass player and pianist, Shani always knew he wanted to be a musician and it was among the ranks of the Israel Philharmonic, during rehearsal sessions when he was in high school, that he matured the decision to be a conductor.

Beethoven's music was the test case for Shani's first recording with the Rotterdam Philharmonic, which included the Fourth Piano Concerto and the Seventh Symphony. Much performed music and a litmus test for the unique atmosphere that conductor and orchestra know how to create.