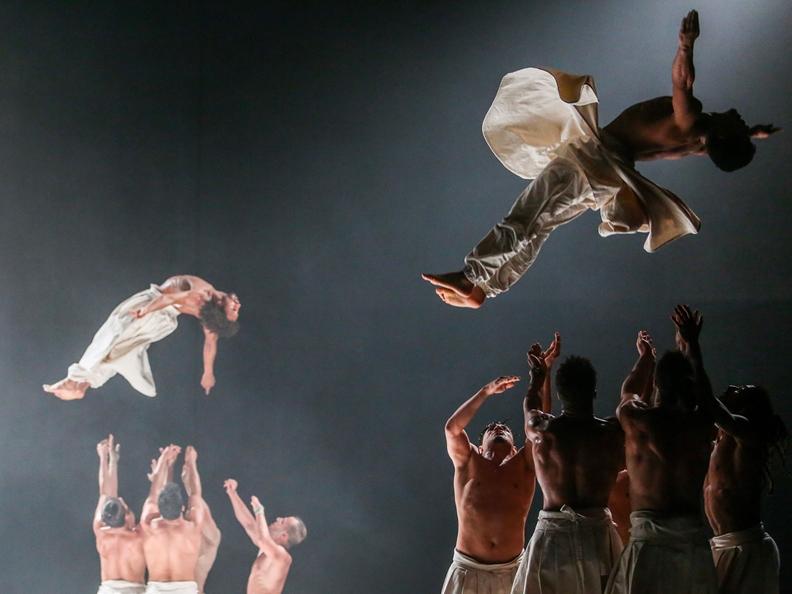 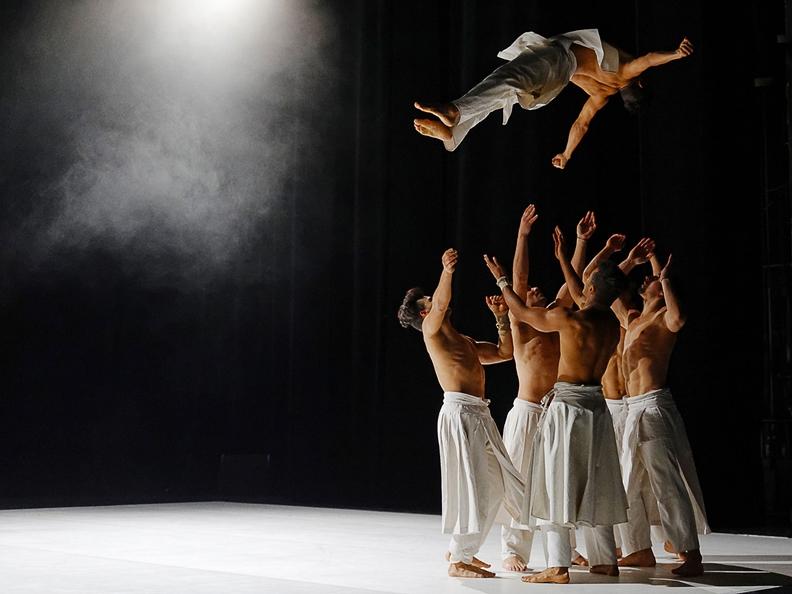 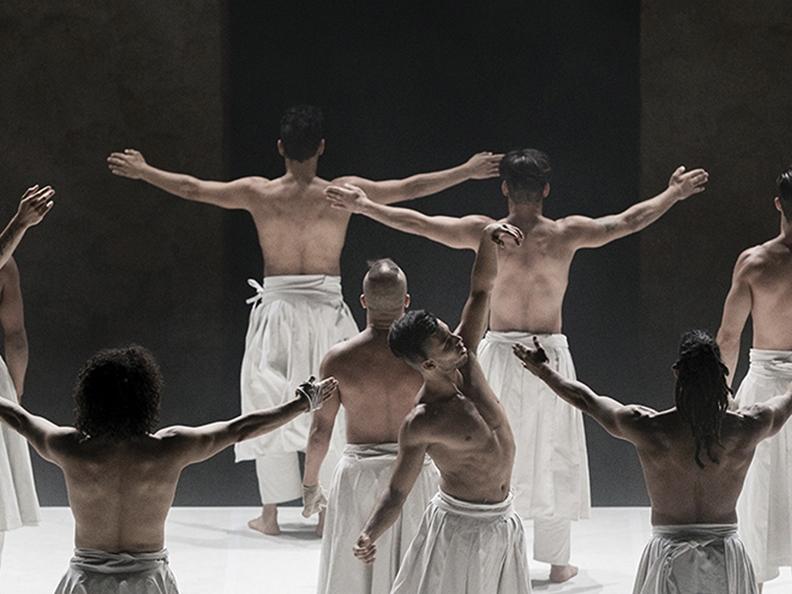 After the success of "Les nuits barbares, ou les premiers matins du monde", French-Algerian choreographer Hervé Koubi returns to the LAC with one of his best known pieces, a vibrant choreography with which he recently celebrated his tenth anniversary.

Drawing on the virtuosity of its twelve dancers &quot;Ce que le jour doit à la nuit&quot; builds a bridge between East and West, between France and Algeria, like a moment of suspension at the margins of the sacred.

Koubi is French with Algerian parents and his work digs down into the sources of memory. A fundamental stage of life, the performance coincides with his own belated realization of his origins. The moment when Koubi became physically aware, aware with his body, of something he had always known abstractly: his Algerian origins, accompanied by the intense curiosity a discovery like this implies.

Onstage light interacts with shadow tracing a luminous web in the dark. The music also evokes the connections between cultures with pieces composed by Hamza El Din and interpreted by the Kronos Quartet along with excerpts by Bach and Sufi music. In this low keyed and refined atmosphere, twelve men show off their choreographic virtuosity with a delicacy and softness that in no way detracts from their virility: their bodies touch, brush against, and lift each other with brotherly mildness and obvious respect, as if they were possessed by a sacred entity.