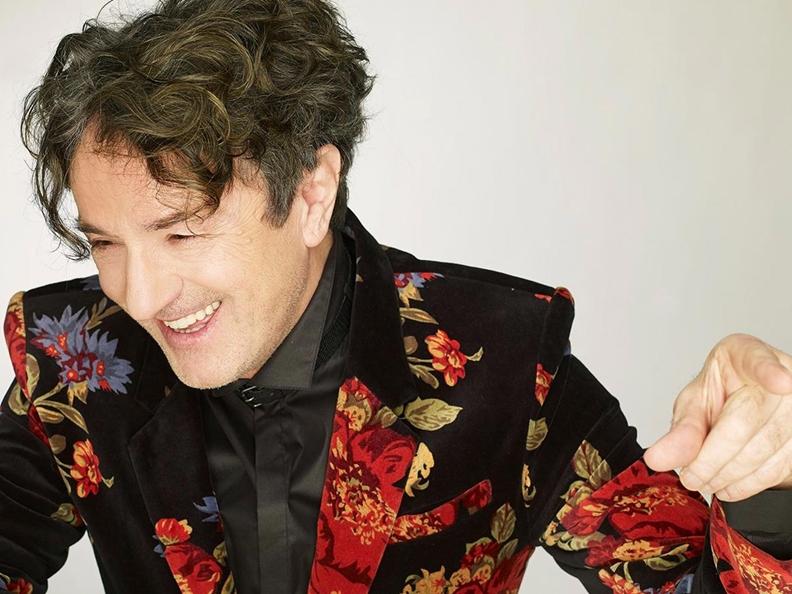 Goran Bregovic returns to Lugano with Three Letters from Sarajevo his new album centred on the theme of religious diversity and peaceful coexistence: I come from Sarajevo, I was born along a frontier line: the only place where Orthodox, Catholics, Jews and Muslims met. My father is Catholic, my mother Orthodox and my wife Muslim. I feel a little like a gypsy, maybe also because of my father, a colonel in the army, who didn’t accept that I became a musician.

The full programme of the 2021/22 artistic season is available at www.luganolac.ch.