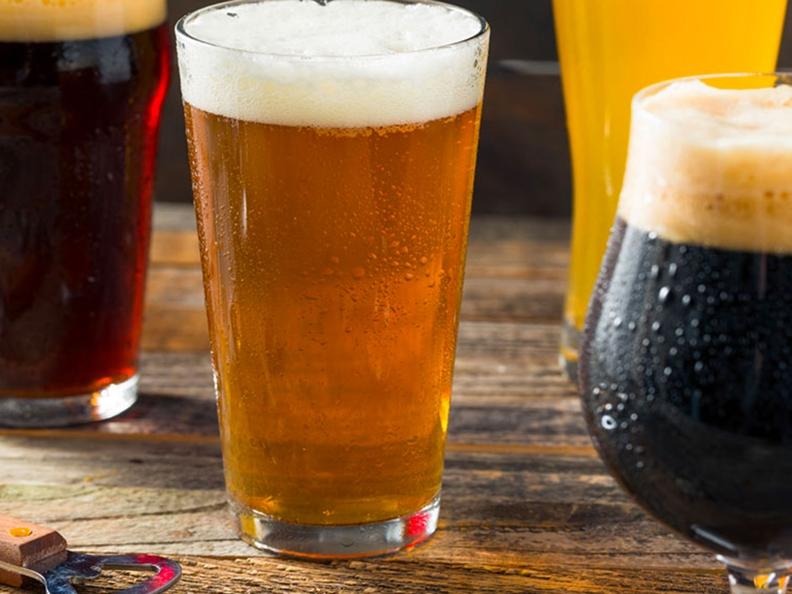 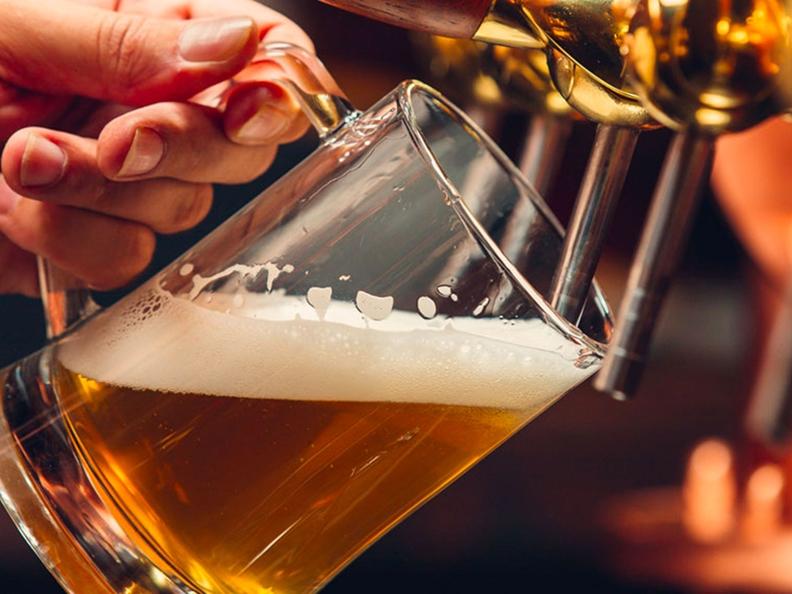 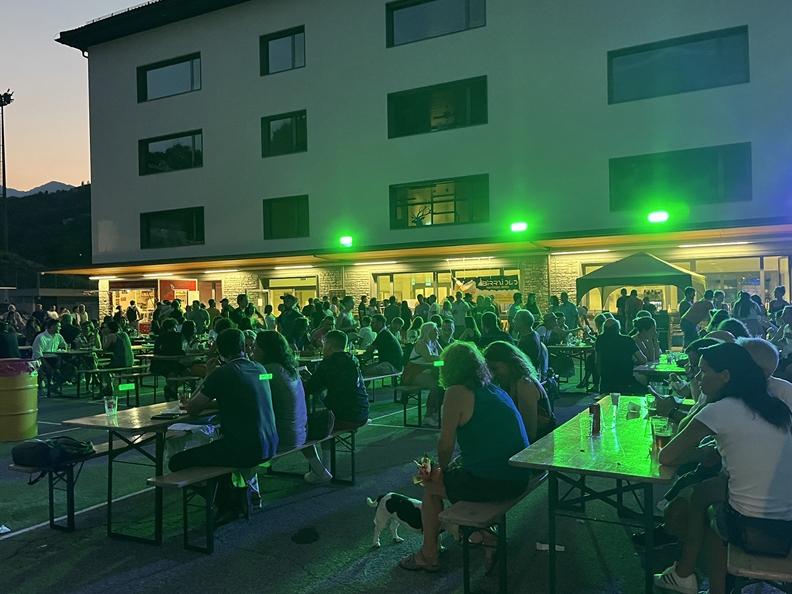 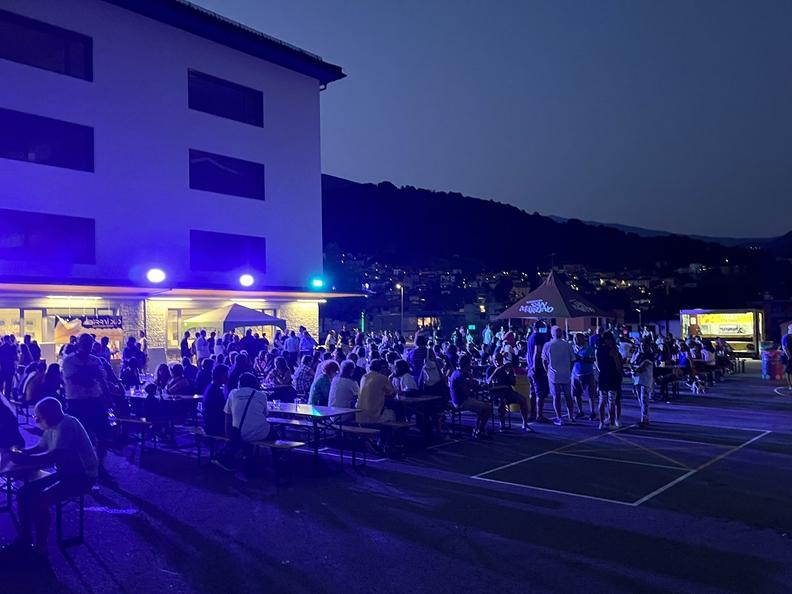 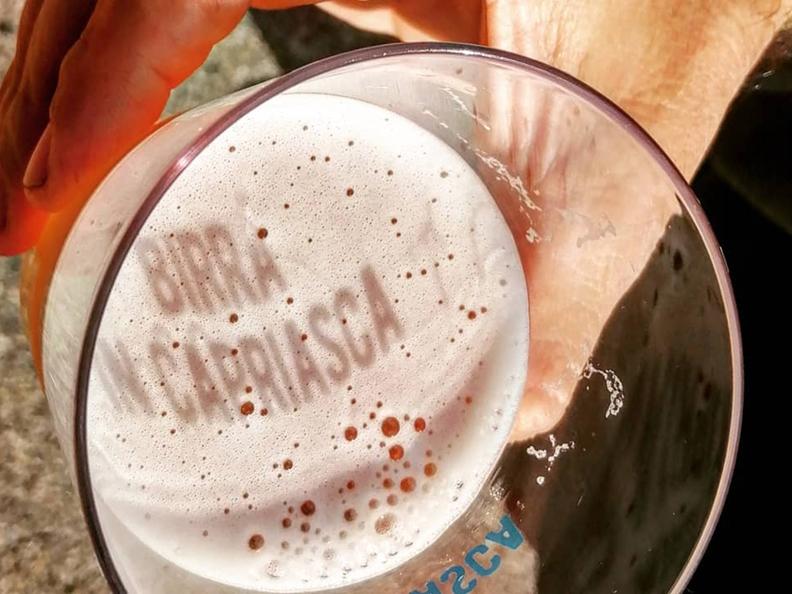 Birra in Capriasca is an event dedicated to the tasting of craft beer, mainly from Ticino.

Unlike other years, this fifth edition will take place over three days. A long weekend with live music, tasty food trucks and more than 30 different qualities of craft beer to taste.

It will be possible to buy local productions on site.

The aim of this event is to introduce participants to new productions, new styles, new producers, as well as to spend a weekend with friends.

For the latter, we have decided to organize a competition (competition for homebrewers) with the aim of promoting the culture of beer and brewing, creating a networking environment and encouraging the exchange of ideas and suggestions.

In addition, the competition gives to homebrewers the opportunity to grow and make themselves known by providing feedback on their productions, reviewed by a jury of experts.

We look forward to seeing you in Tesserete.