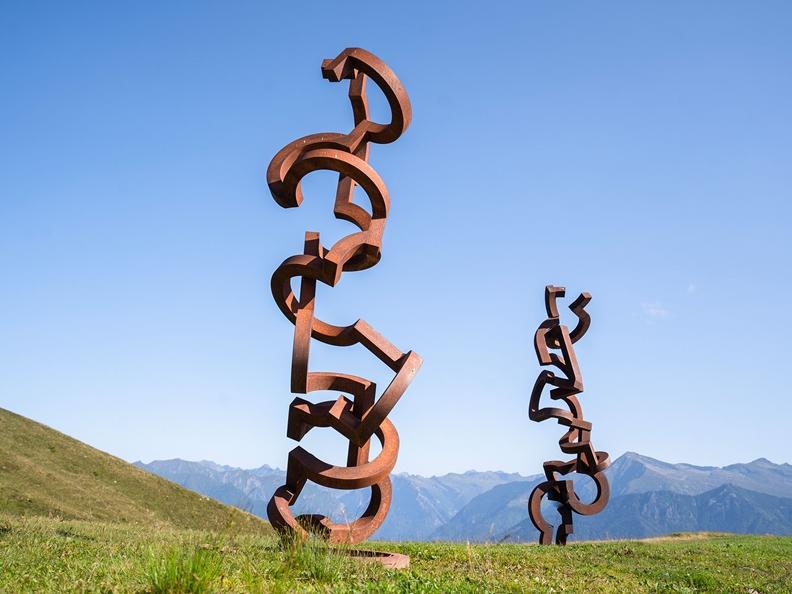 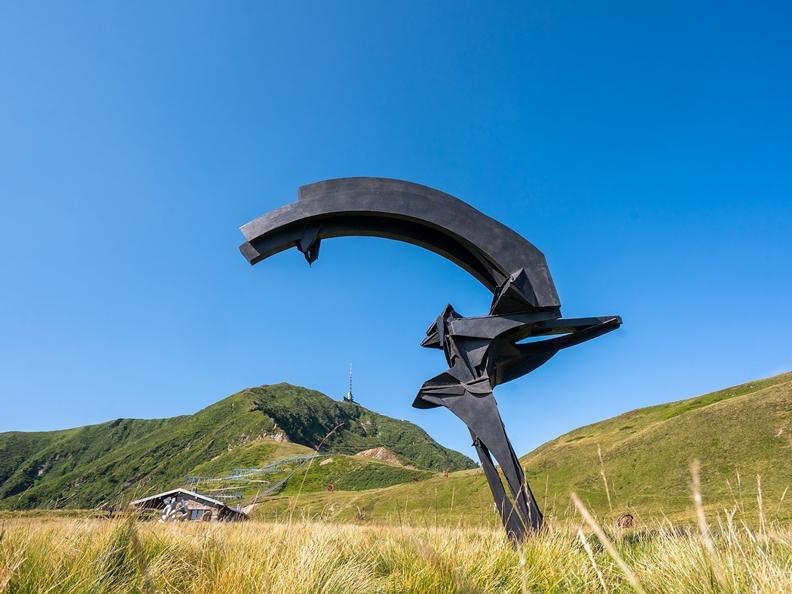 On Monday 4 July, there will be a live radio broadcast with Rete Uno. Furthermore, you will have the opportunity to take a guided tour of the biennial exhibition ‘The Universe of Riccardo Cordero’.

It will be Riccardo Cordero himself who will introduce you to his art by guiding you through his exhibition.

The guided tour with Riccardo Cordero starts at 11:00 am.

Participation in the guided tour upon registration is free of charge, the ride in the cable car remains at the expense of the participant.