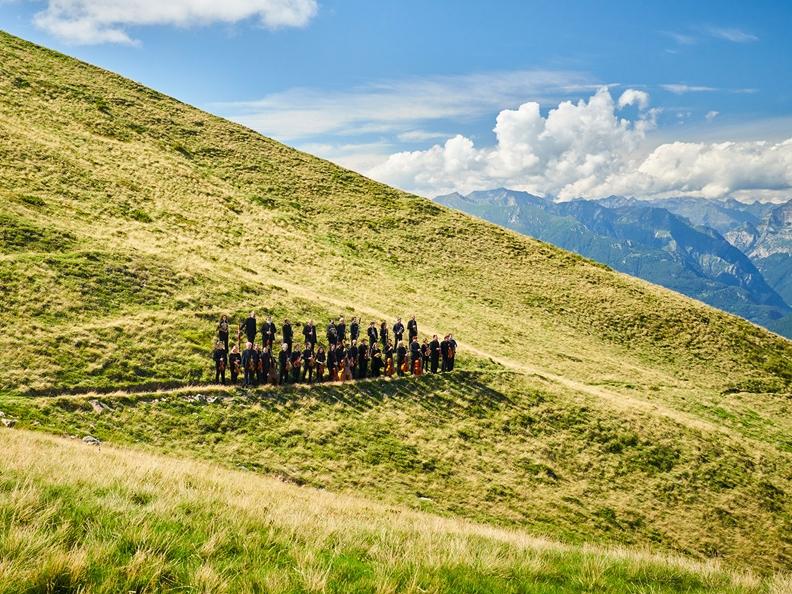 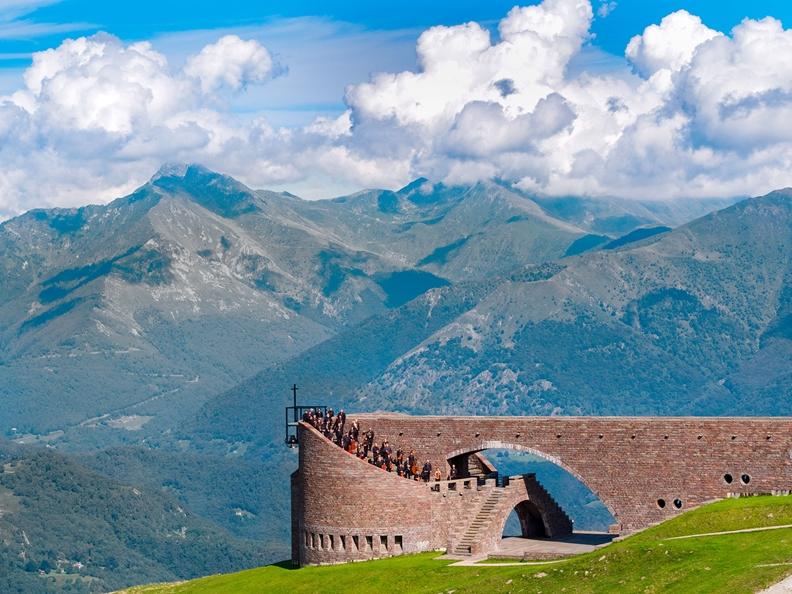 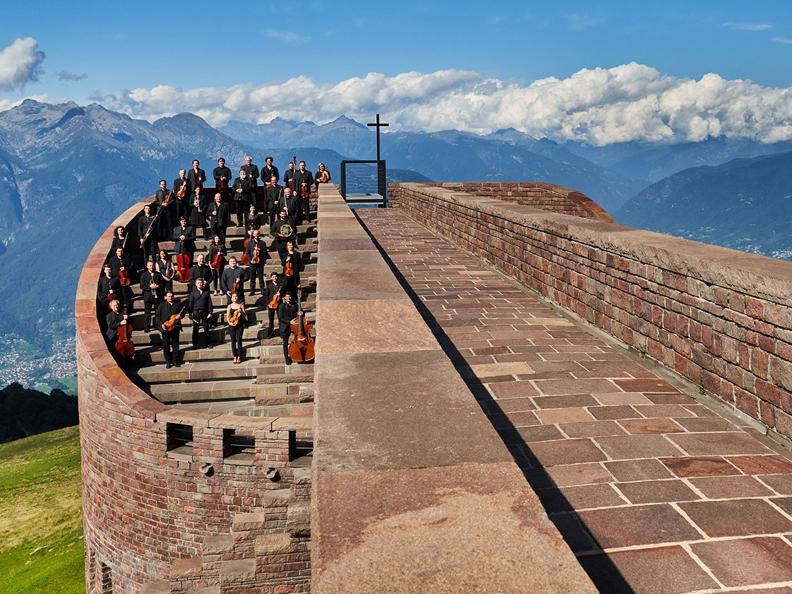 Be connected is based on the idea that people have no limits other than those they impose upon themselves, and that everything in nature is related, connected and alive, as the ancient philosophers taught.

Be connected originates from these ideas, its aim to strengthen the profile of the Orchestra della Svizzera italiana wherever certain barriers still seem to exist.

For this reason, some of the tenets underpinning this new initiative from the OSI are concepts like coming together, experience, community, shared language: the aim is to attract new audiences from outside our usual schemes, with new ventures to arouse their curiosity and also to break down those barriers that sometimes still get created around classical music. In short, it’s about attracting audiences to the OSI while also bringing the OSI musicians to these audiences and ultimately creating connections with the community in which the OSI lives.