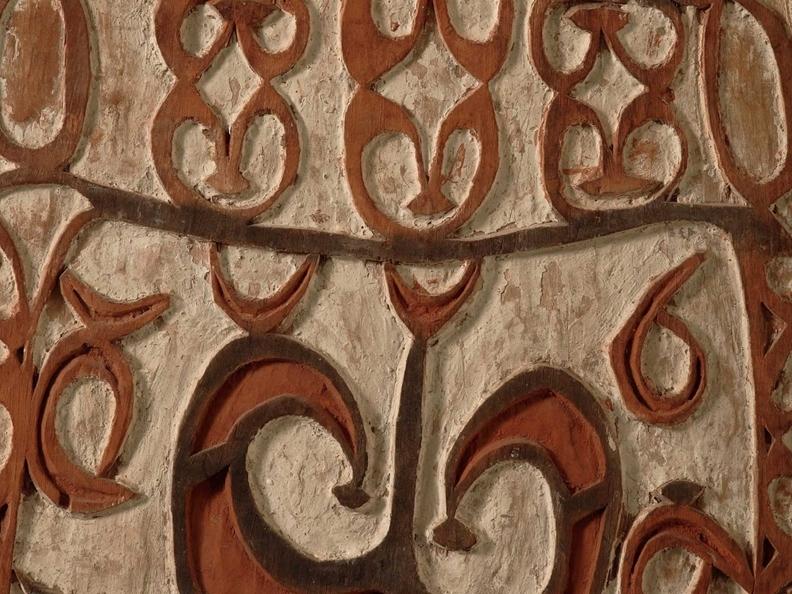 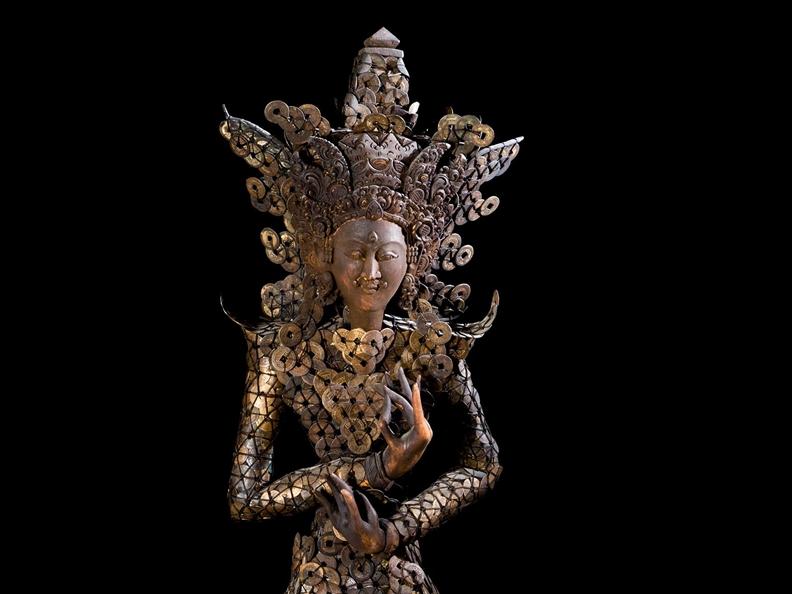 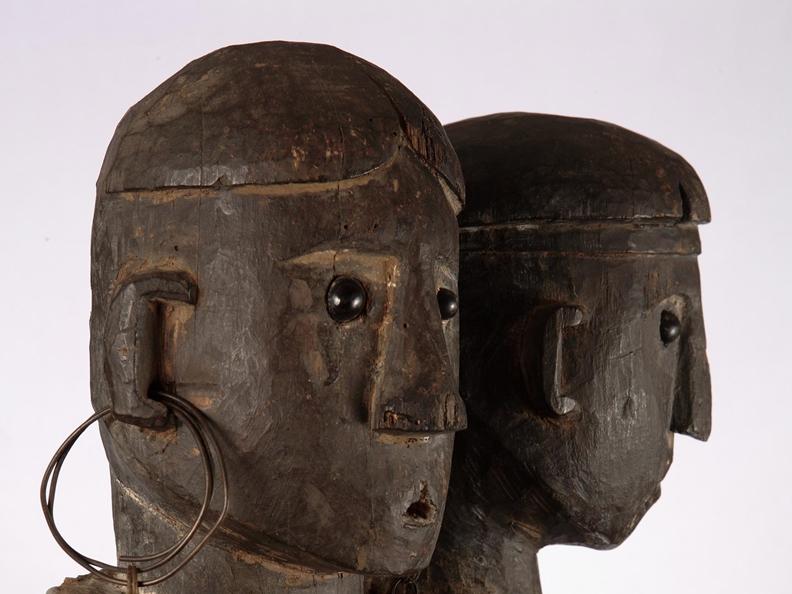 Art at the antipodes. The Brignoni Collection

The show is a tribute to Serge Brignoni (1903-2002), the Swiss artist and collector who brought MUSEC into being.

About one-hundred masterpieces from South-East Asia and Oceania allow us to appreciate the deep connection between ethnic arts and 20th century aesthetic languages.

The exhibition pays tribute to Serge Brignoni (1903-2002) who, with the donation in the mid-1980s of his extraordinary collection of ethnic art, led to the birth of MUSEC. In the Swiss surrealist artist’s vision, his six hundred and more masterpieces were to enable future generations to understand the artistic lesson of the peoples who had created them and, at the same time, to discover the deep links between ethnic art and the aesthetic and expressive choices of 20th century art. In fact, Brignoni belonged to the generation of European artists who, between the two wars, chose to live in Paris, sharing the impulse to create new artistic languages and the love for “other” arts.

On two floors of the Villa Malpensata, on the occasion of this temporary exhibition, about one hundred works illustrate both an extraordinary diversity of artistic languages and Brignoni’s precursor intuition of an “Art of the South Seas” that unites, in a single artistic and cultural horizon, South India, parts of South-East Asia, Indonesia and Oceania.