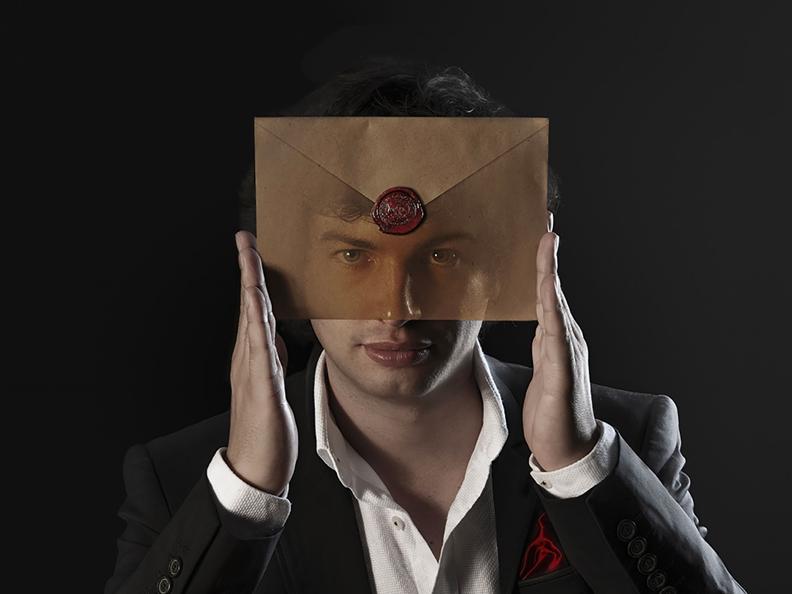 We are pleased to welcome a show by Ticino mentalist Federico Soldati on Monte Tamaro. The event will take place at 14:30 on the terrace of the Restaurant Alpe Foppa. We look forward to seeing you there!

Known not only in Ticino, but also internationally, Federico Soldati is a professional mentalist as well as a television presenter. He became interested in magic at the age of 12, and his first performances date back to when he was 14. He became a member of the Insubria Magic Club, where he compared himself with his colleagues and discovered a predisposition for the art of mental magic. He thus began to perfect his mentalism techniques. At the age of 19, he was noticed by Matteo Pelli, then a television presenter for RSI (Radiotelevisione della Svizzera Italiana), who brought him to make his debut in various programmes. His big break came at the age of 23, when he won third place in the TV show “Italia’s Got Talent”, working his way through more than 3,000 participants and performing in front of more than 8 million live viewers.