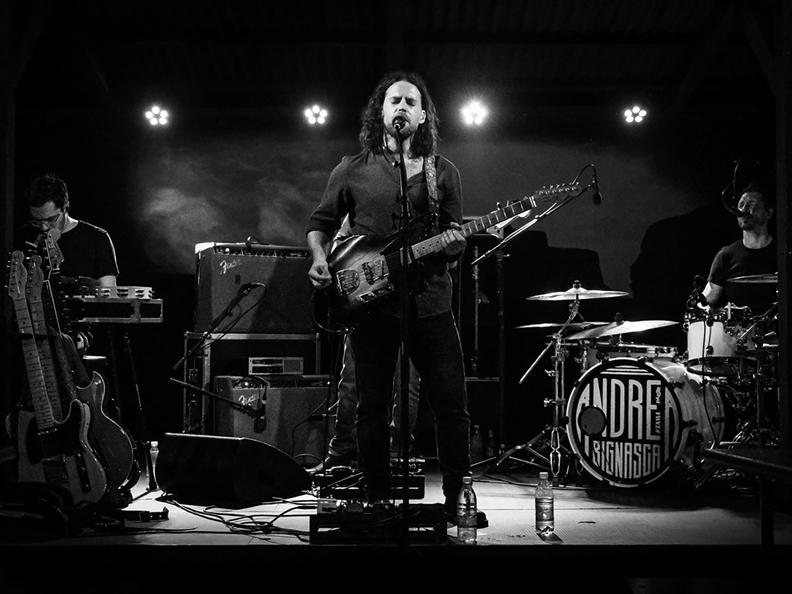 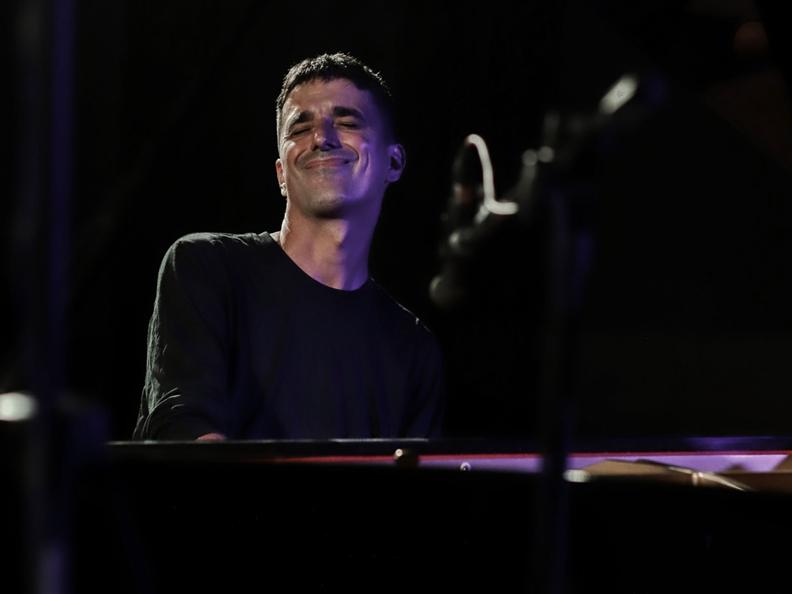 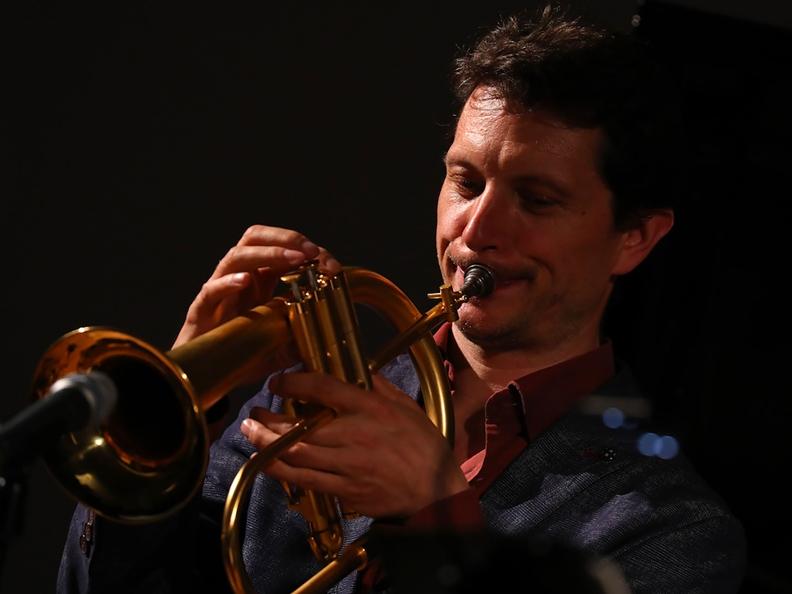 The first concert of the day is with the Duo Lorenzo De Finti and Matthias Spillmann. Lorenzo De Finti is a jazz pianist who has collected successes throughout Europe and the United States and is the composer / producer of several TV commercials for well-known brands. He will perform with Matthias Spillmann, a Swiss trumpeter and composer who has already released seven albums with his band MATS-UP. The band has been nominated for the German Record Critics’ Award and the BMW World Jazz Award and won the Moods Blues and Jazz Award.

Andrea Bignasca is a singer-songwriter from Ticino. His solo career began in 2012 and a few years later he opened concerts for the likes of Everlast, Morcheeba or Gregory Porter. In 2015, he released his first album “Gone” and performed in the main Swiss open airs. In 2018 comes the first foreign tour, in Germany. In the same year he released his second album ‘Murder’, while his third album ‘Keep Me From Drowning’ was released in March 2021.

This event will only take place in good weather.
Participation in the concerts is free of charge, the ride in the cable car is the responsibility of the participant.