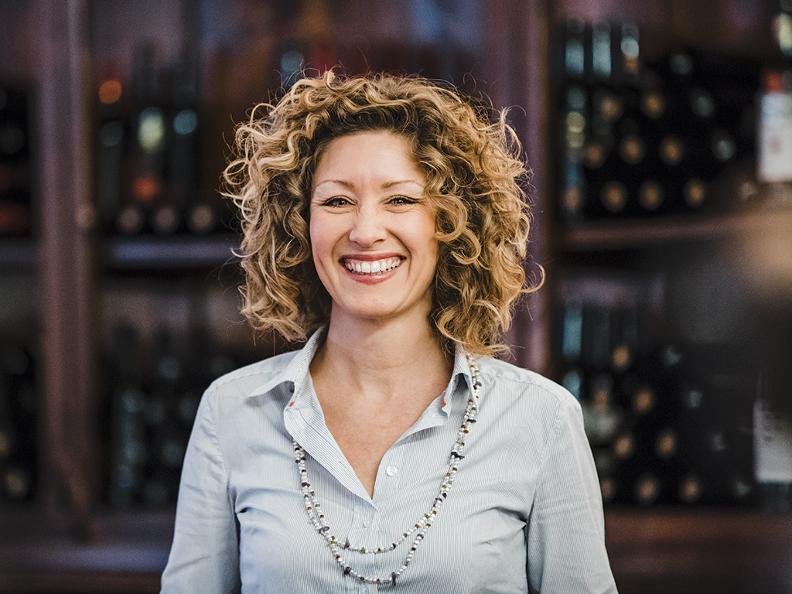 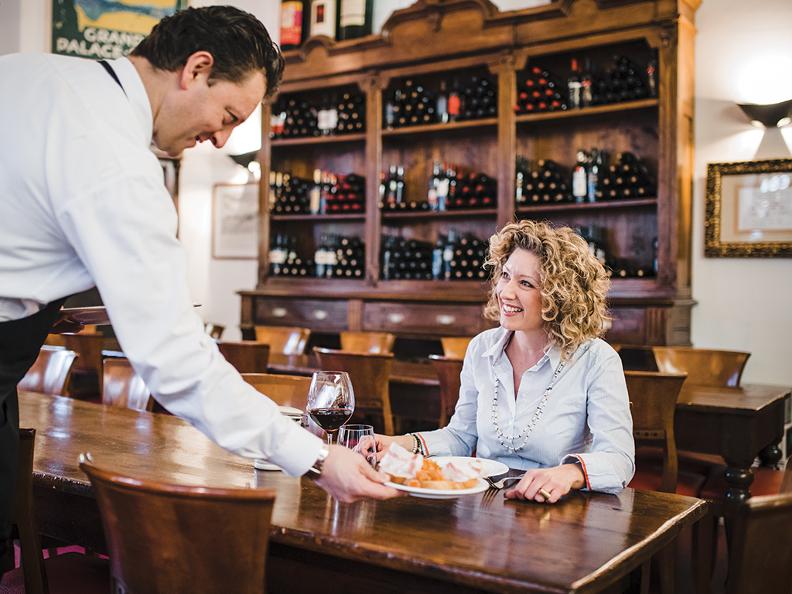 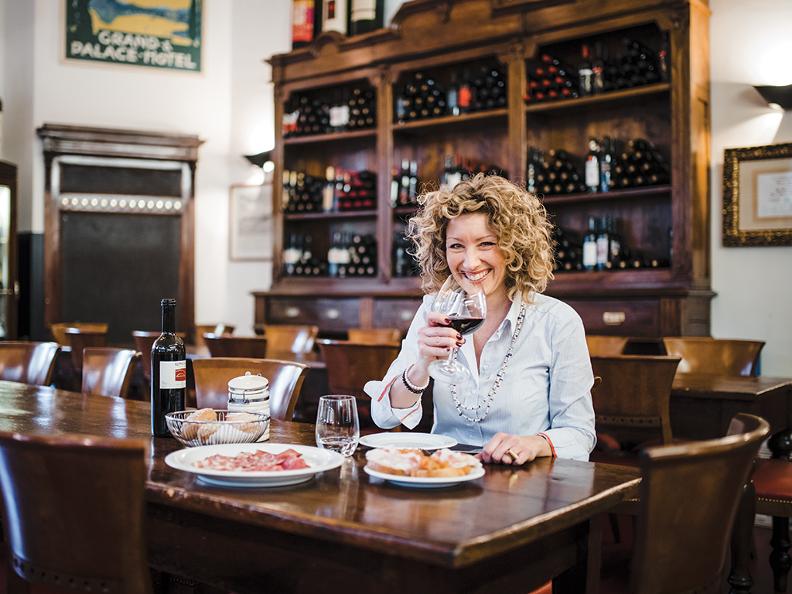 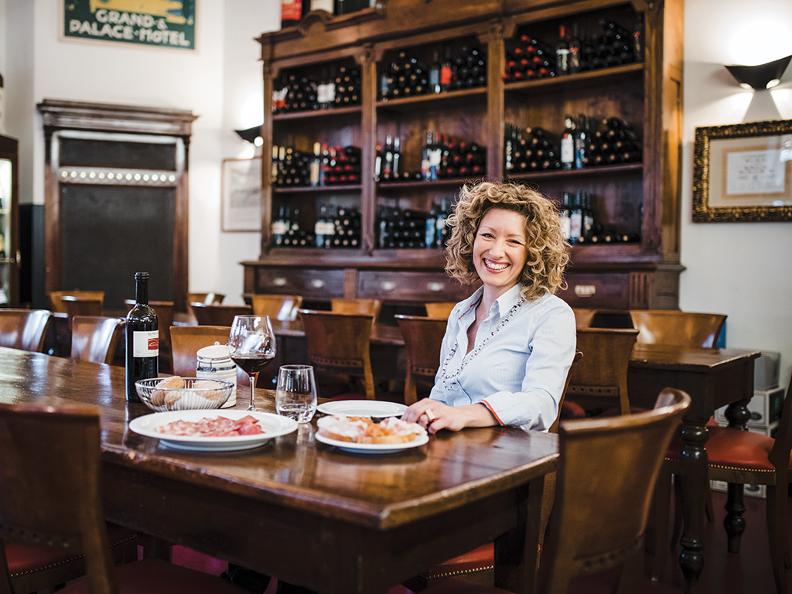 With its modern art museum, Lugano is a cultural hotspot. In addition, its lakeside location makes the city a charming place to visit in the south of Switzerland.
Above all, though, Lugano is a food mecca. With specialities to be found at every turn, food is an important part of the culture here. For Ludmilla, the district of Maghetti deserves special mention. “The restaurants and shops in this part of Lugano are particularly good,” she says. After doing some shopping, she also likes stopping in one of the typical bars for a drink or aperitif – preferably with friends. These are important to her and she has many of them in the city. “Most of all, I love Lugano because of its people.”

The stops of the tour: