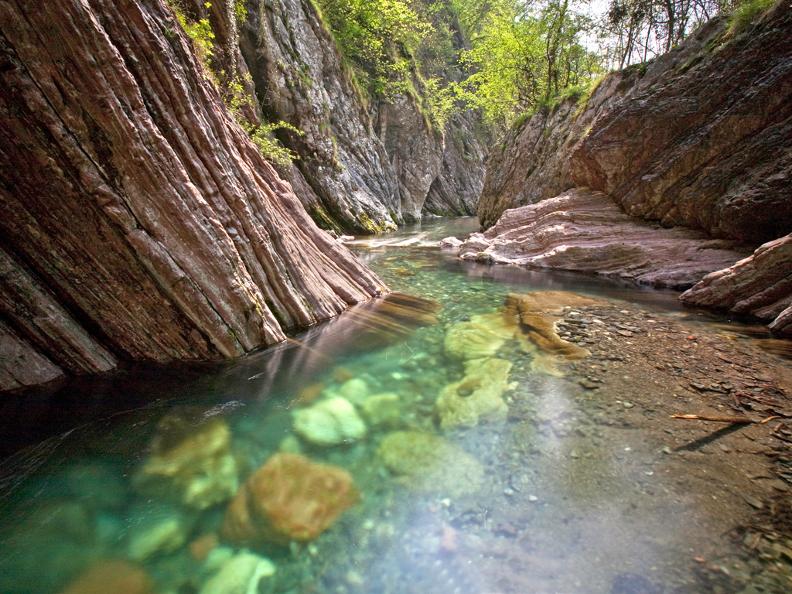 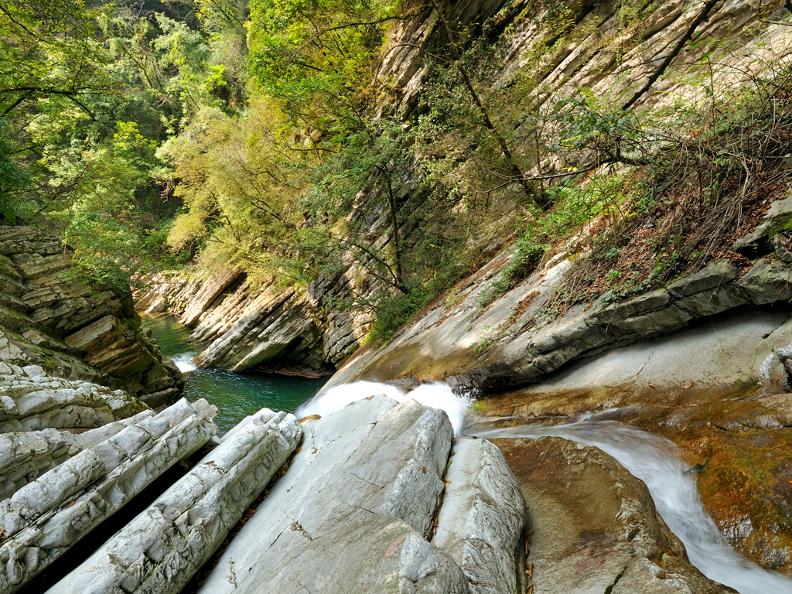 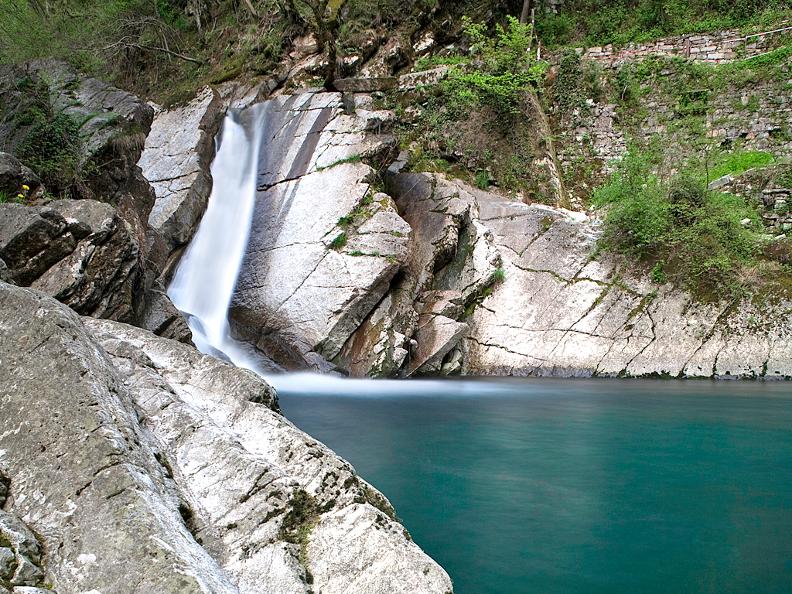 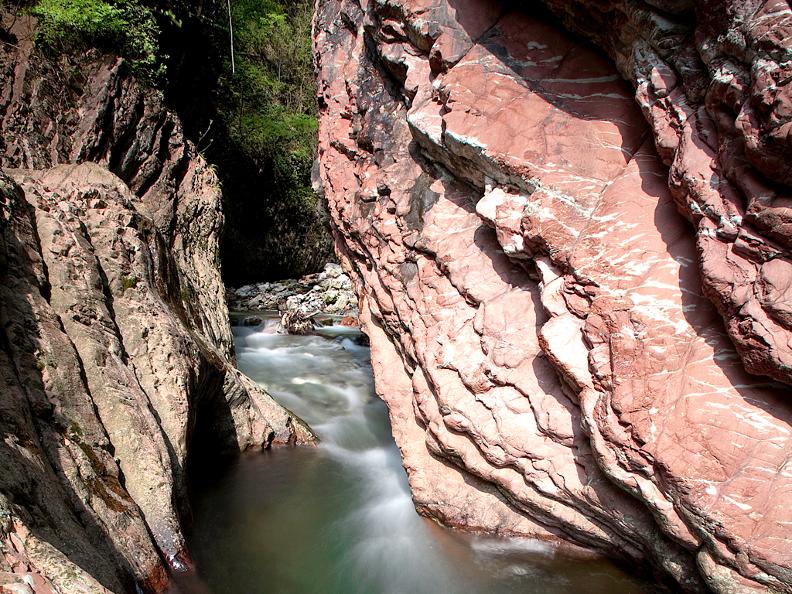 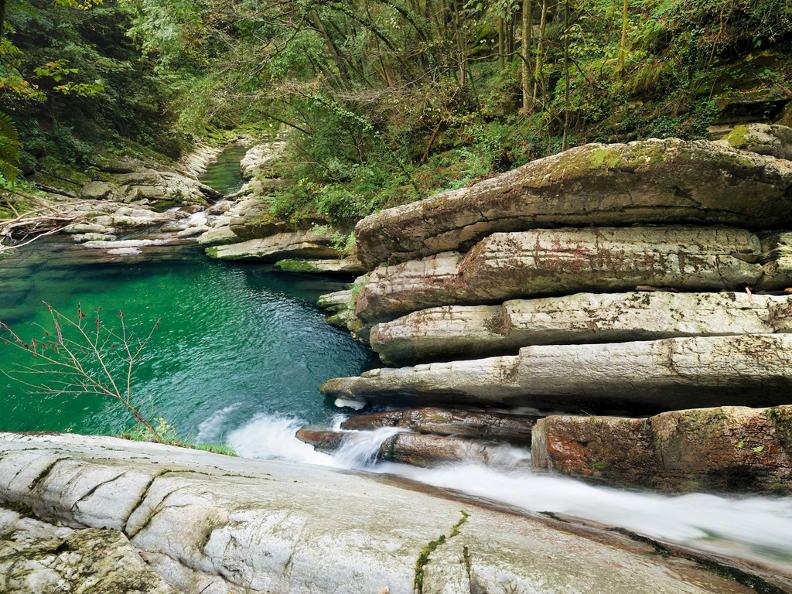 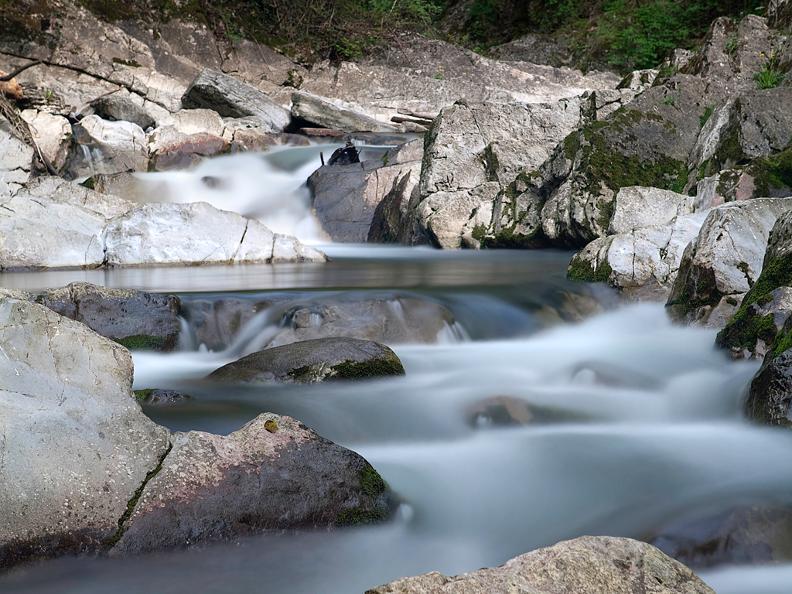 The natural park of the Gole della Breggia finds itself in the lower part of the Valle di Muggio, between Castel San Pietro, Balerna, Morbio Inferiore and Morbio Superiore. The surface is of 65 ht, mainly woodland, and extends around the gully excavated by the river Breggia. On the land are a few buildings, mines and roads.

The natural landscape is exceptionally interesting, especially for its geological and paleontological patrimony: the rocks that appear on the surface are hundreds of millions of years old.

The Park extends along the river of the same name for about 1.5 km; it touches the villages of Balerna, Castel San Pietro, Morbio Inferiore and Morbio Superiore.

It was planned in the 80s by the Cantonal Natural History Museum, which suggested setting up a natural park in the lower Muggio Valley within the scope of the Cantonal Governing Plan.

Numerous components, both natural and human, are present in the Park, but the particular geological contents of the Breggia Gorge make it one of the most important geo-topes in Switzerland and the first Swiss geo-park.

Along this part of the river the natural section created by the excavation of the water has brought to light a geology profile that is almost continuous between the Jurassic and the Tertiary periods (more than 80 million years).

Numerous pieces of evidence of ancient seas are present in the rocks of the Gorge: layers extremely rich in fossils, remains of underwater landslides, witness to climatic changes in eras long before man appeared on Earth, and proof of volcanic eruptions.