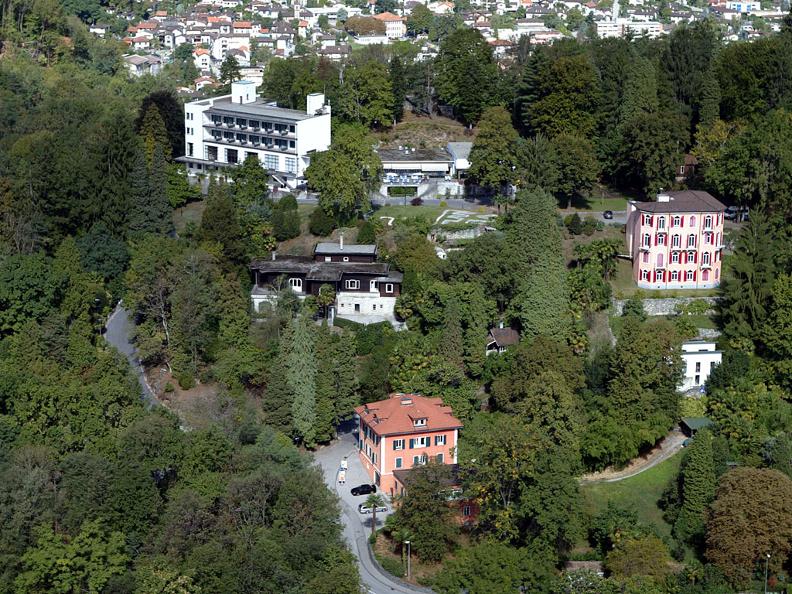 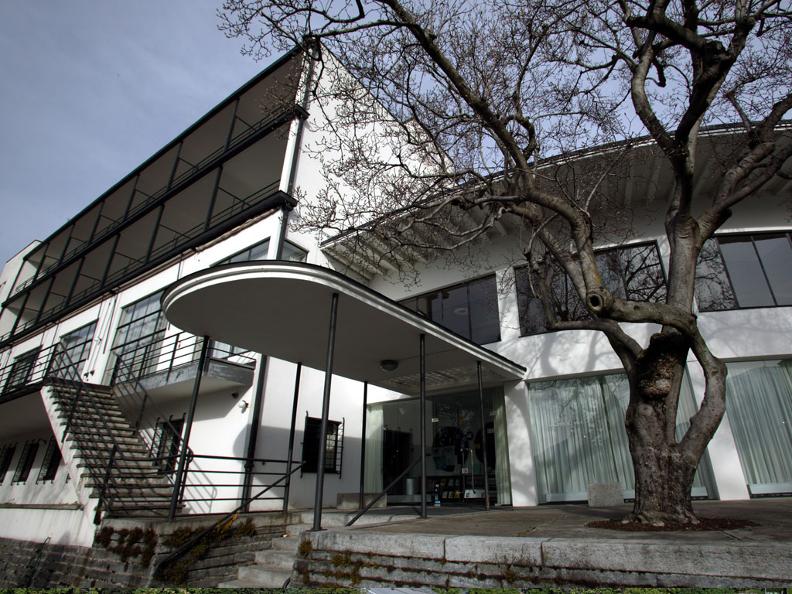 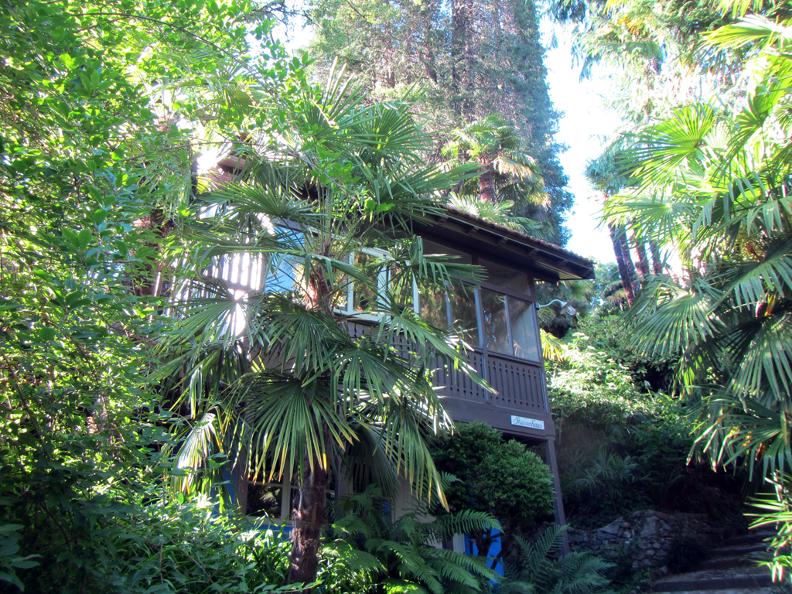 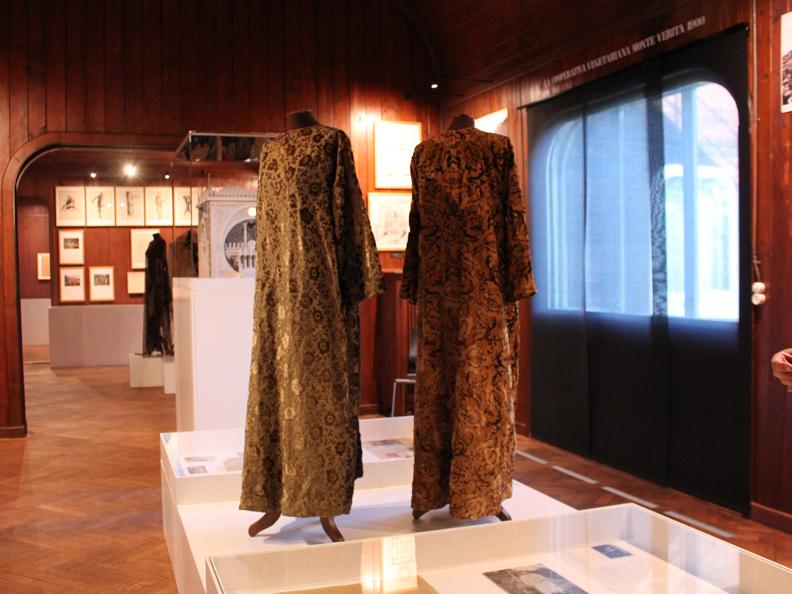 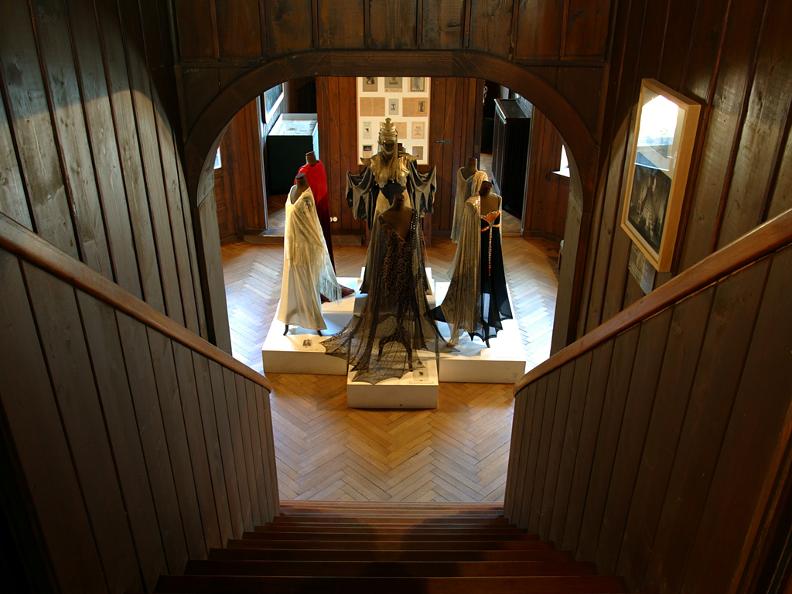 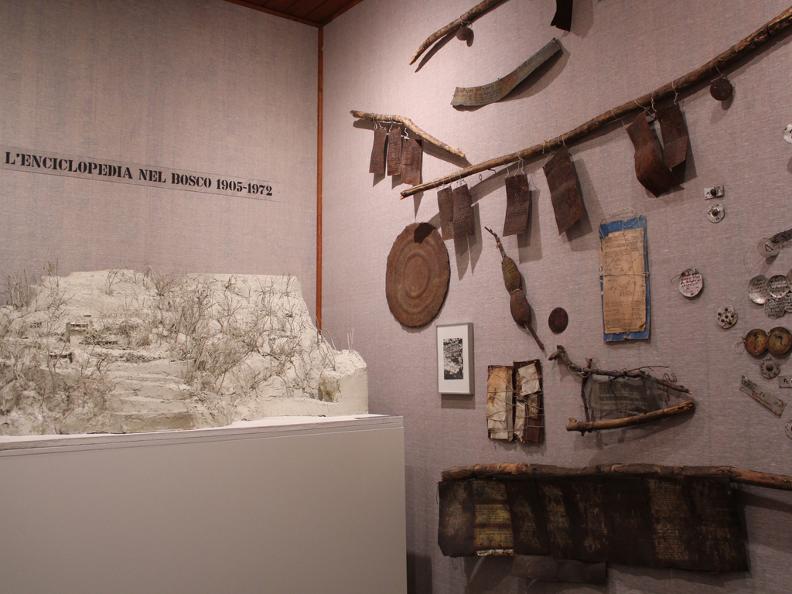 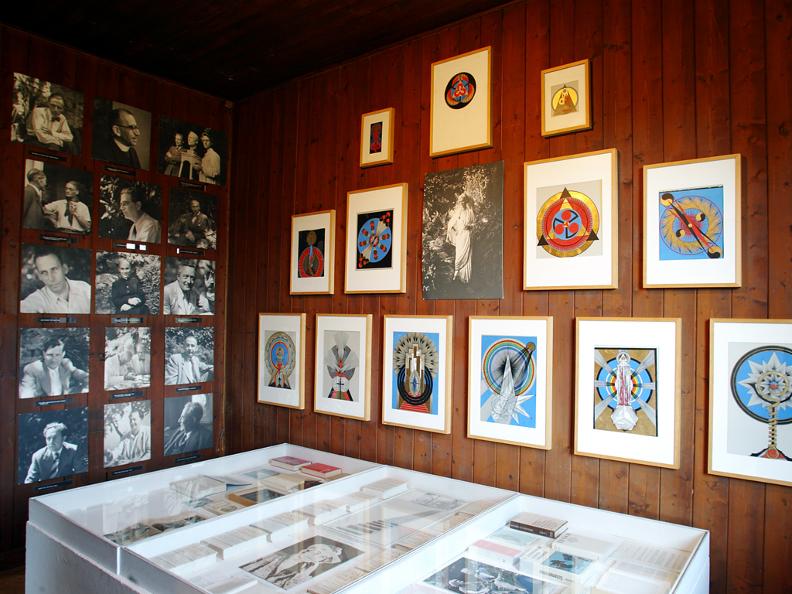 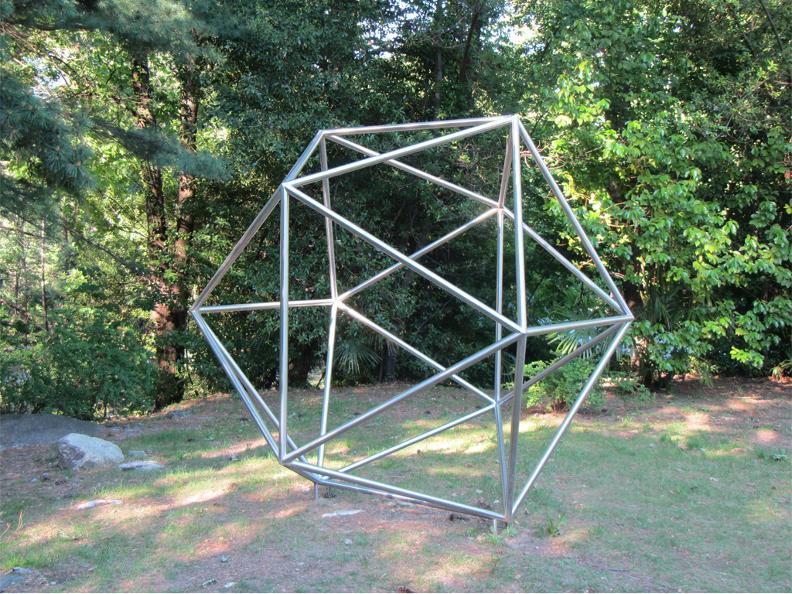 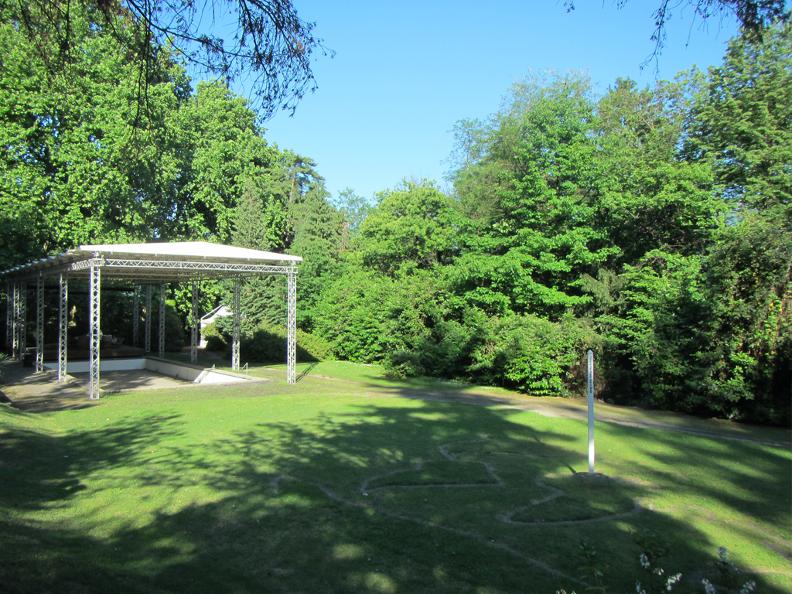 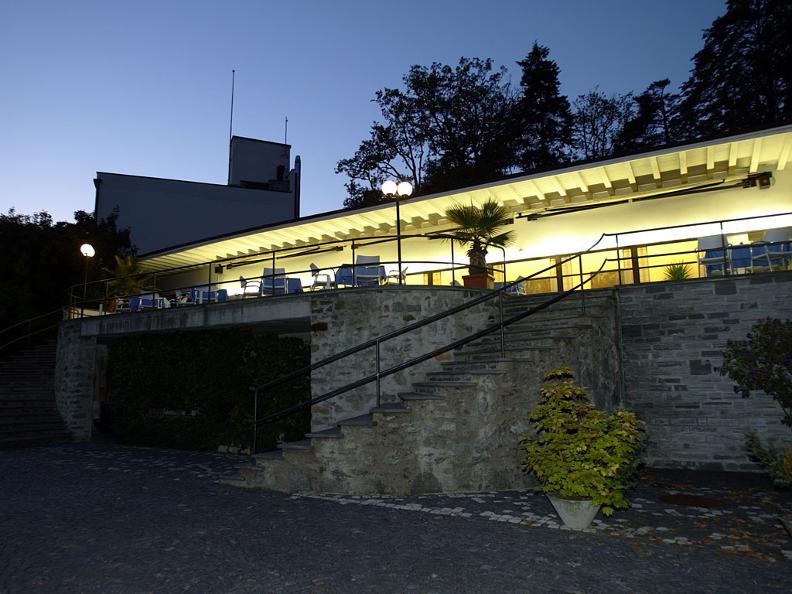 Monte Verità features a museum trail including Casa Anatta and other historical buildings such as Casa Selma, Casa dei Russi, Casa Centrale, the Elisarion, the Bauhaus-style hotel and Villa Semiramis, which chart the centre's history. The Elisarion pavilion is currently closed for renovation.

Casa Selma and Casa dei Russi, or the Russians' House - so named in memory of the Russian students who spent time there - are typical examples of the "light-and-air" huts that once populated Monte Verità.
Casa Selma was a privileged place for continuing the heliotherapy practised in the park, of which various artefacts have been preserved. Like all the other buildings, Casa Selma was built by the members of the vegetarian colony using only wood and strictly orienting every entrance in such a way as to maximize light and air.

Casa Centrale, or the Social House, houses today's restaurant but when it was built back in 1904--the year in which most of the vegetarians' constructions were built--it had already been designed as a meeting place for the community: During that year there were already plans to build and run an actual health-cure sanatorium in accordance with the strict principles, moderated by the odd concession, that had brought the first settlers to that location a few years earlier.
All that is left today of the original Art-Nouveau-style building are the two central stairways: the structure itself was demolished and rebuilt in the Bauhaus style and was integrated in the hotel in 1992.

The Elisarion is not directly connected with the history of Monte Verità but, by way of tradition, has attracted a great many visitors for a whole series of circumstances. Built in 1987, modelled on the original huts, the Elisarion exhibits the painting "The Clear World of the Blessed" by Elisar von Kupffer, which was found in the artist's home in Minusio, known today as the Centro Elisarion.

Today's Monte Verità hotel is amongst the finest examples of Bauhaus-style constructions in Switzerland and, together with Villa Semiramis, offers top-class accommodation, catering for all modern needs, set in an environment steeped in history.