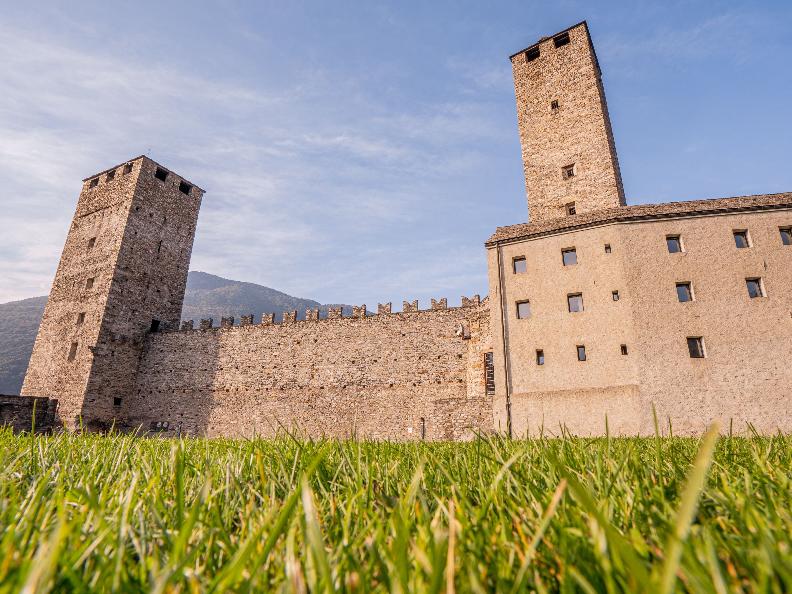 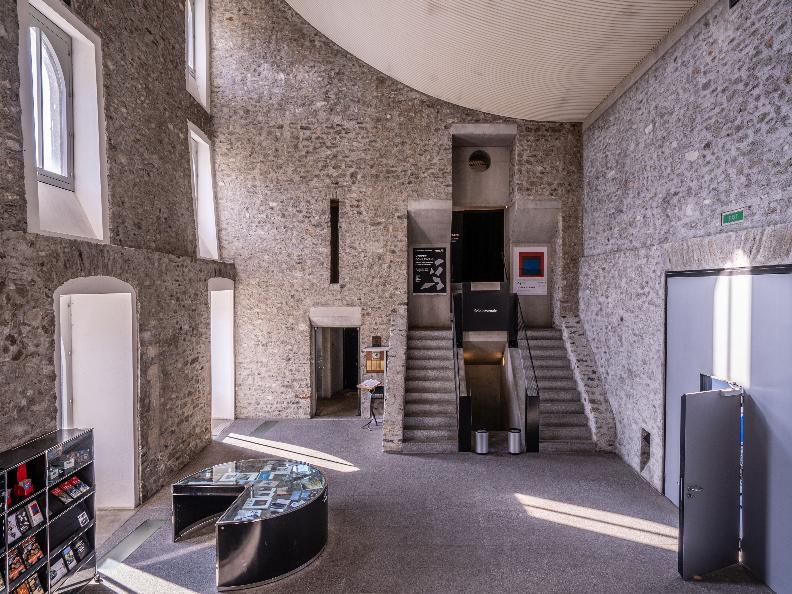 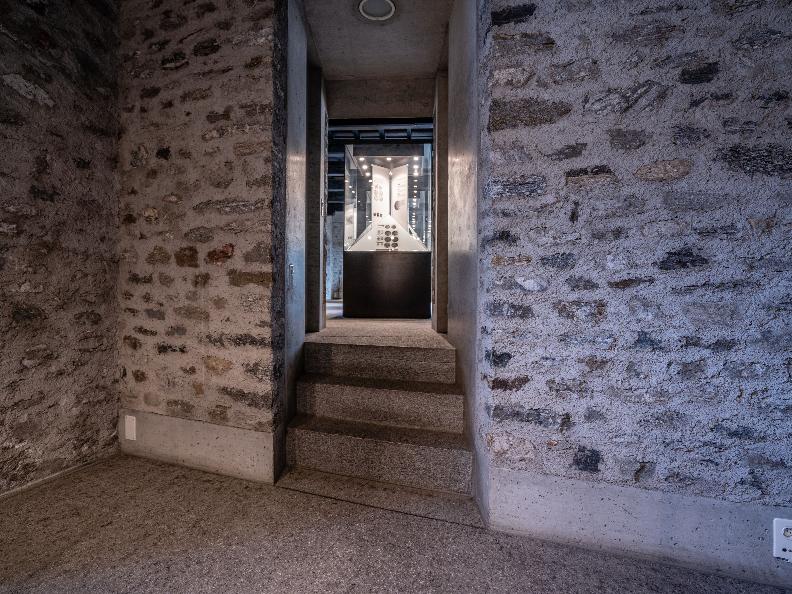 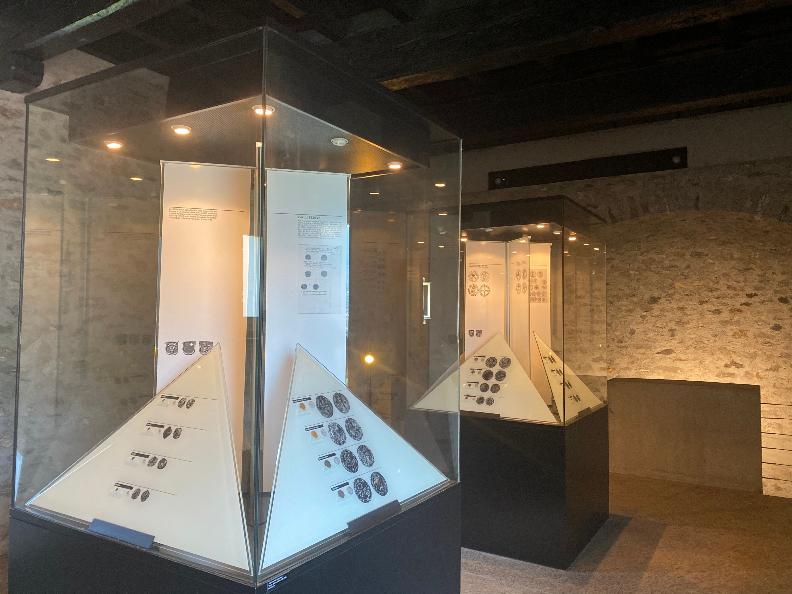 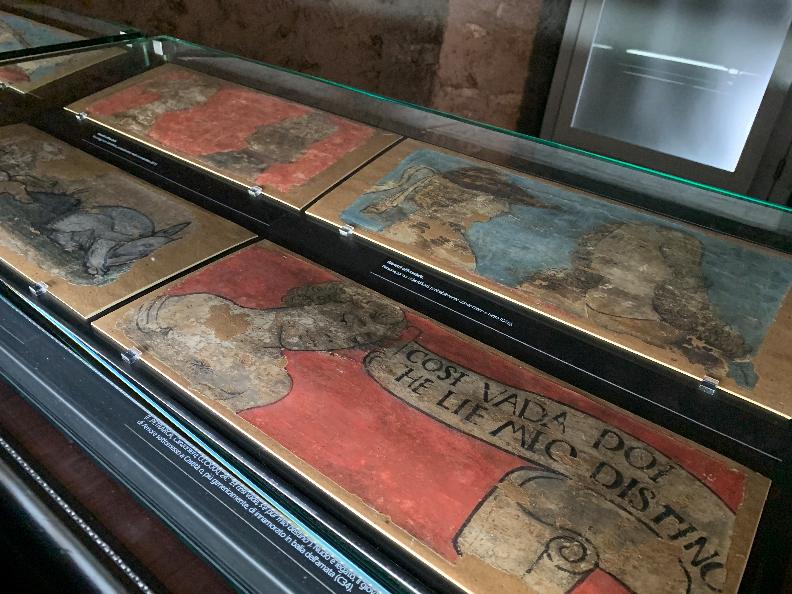 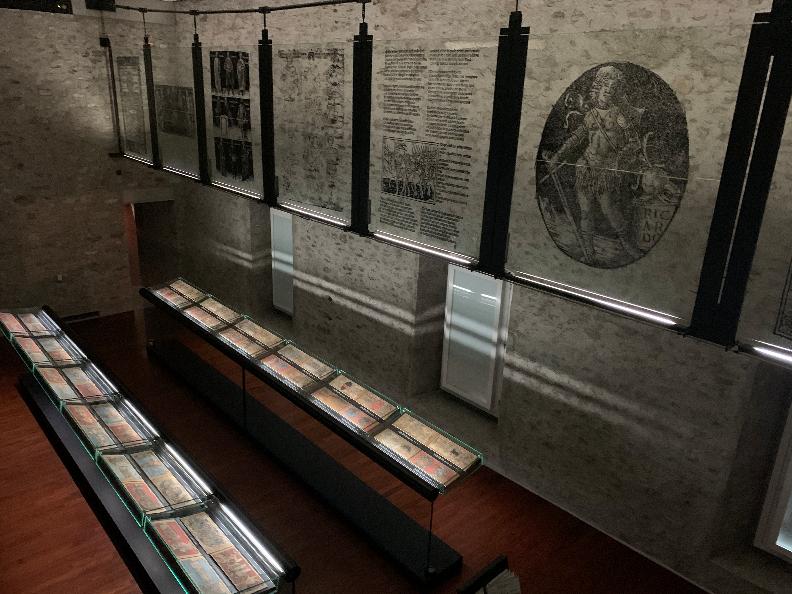 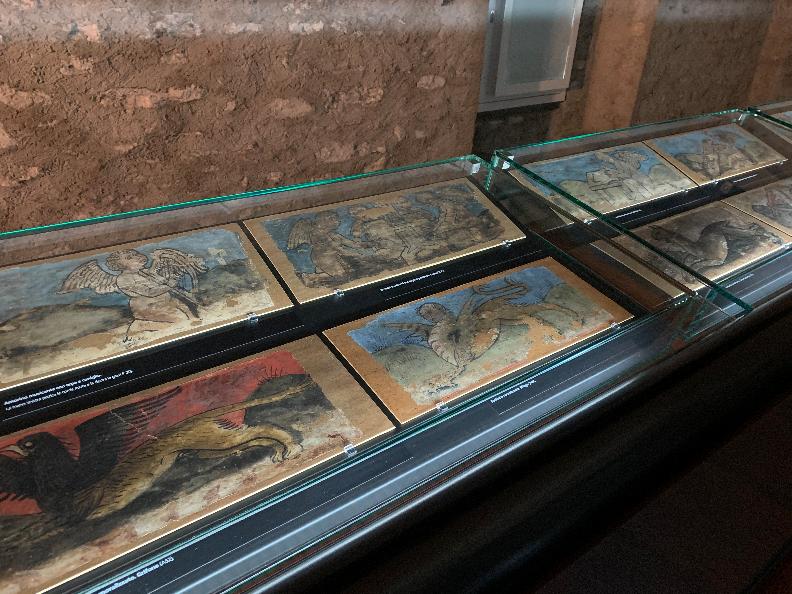 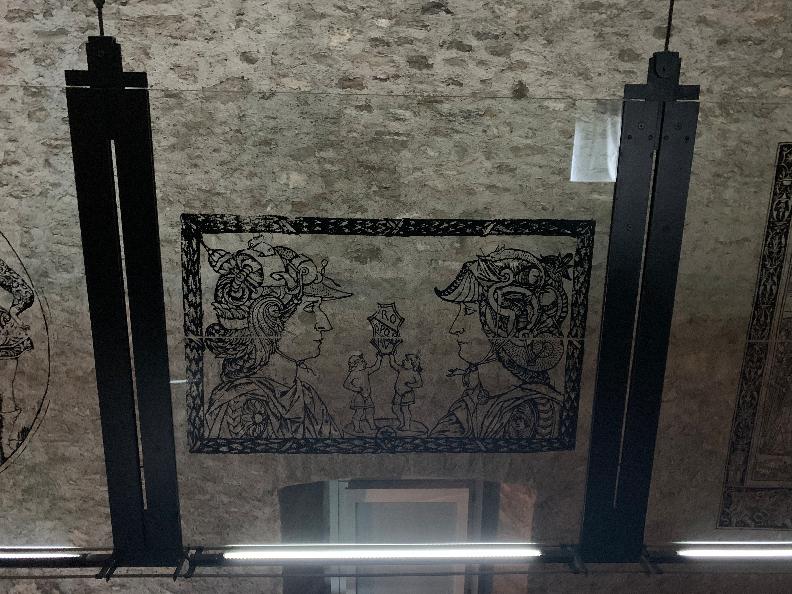 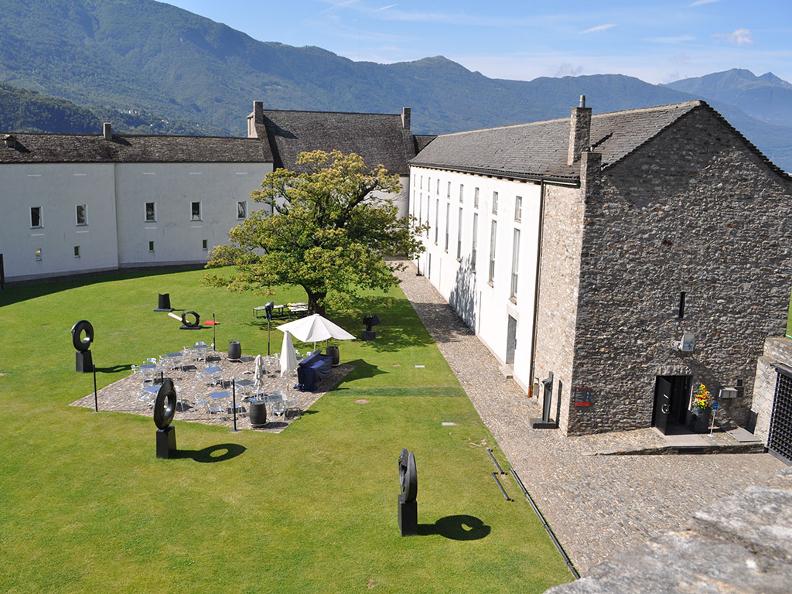 
The museum is spread across two floors in the southern wing of Castelgrande, the ducal fortress restored by architect Aurelio Galfetti from 1980 to 1991.

The archaeological section offers a brief presentation of the 6,500 years of human presence on the hill, from the first Neolithic village to the twentieth century, ending with an entertaining film. Don’t miss the collection of fifteenth century coins, bearing witness to the mint used by the three primitive cantons.

Meanwhile, the art history section includes a series of tempera paintings on paper (ca. 1470) which originally decorated the wooden ceiling of a lavish fourteenth century residence in the city centre that was demolished in 1970.