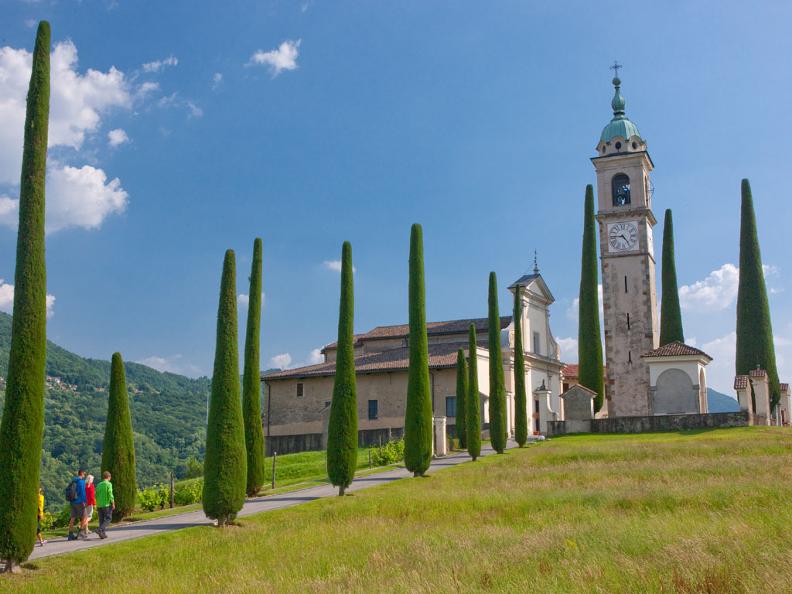 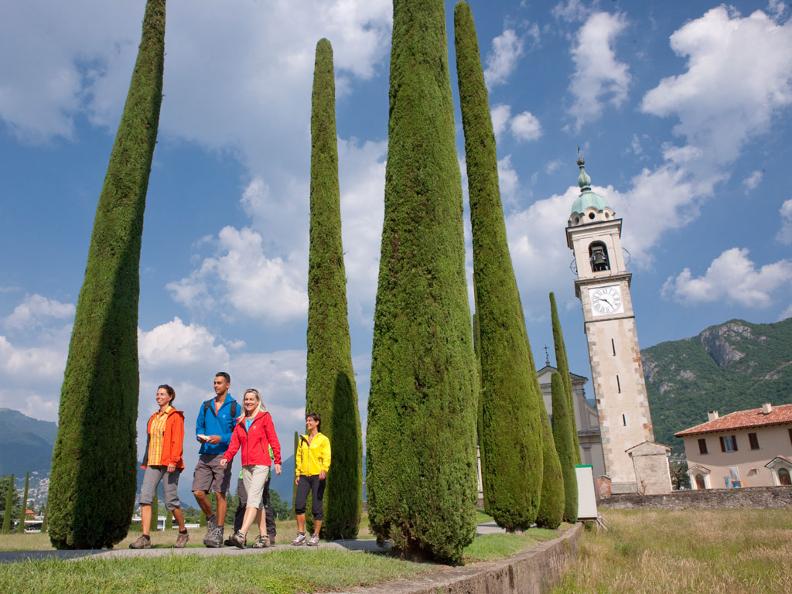 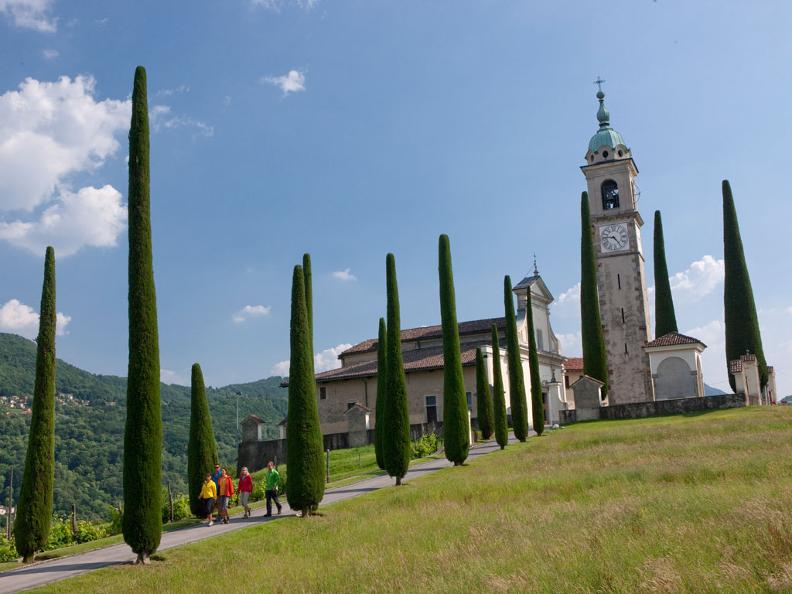 The small museum of sacred art of Gentilino displays about 50 objects belonging to the Sant’Abbondio Parish. In the exhibition area, created by the restoration of the church's lateral nave, there are paintings, statues and sacred objects (chalices, missals, reliquaries) mostly donated by the people of Collina d’Oro. Of particular interest is a canvas dating back to the XVII century, attributed to the Lombard School, depicting Jesus being presented at the Temple, a sixteenth century Crucifix and a polychrome terracotta statue, a work by Domenico Gaggini di Bissone, probably depicting Mary Magdalene.

From 2004, the exhibit room has been enriched by a significant selection of old liturgical vestments and valuables mostly relating tot he XVIII century with the exception of a pair of artefacts which, due to their shape and the quality of the fabric, most likely date back to the second half of the XVII century.

Because of the substantial number of sacred church objects, they will be displayed on a rotational basis.