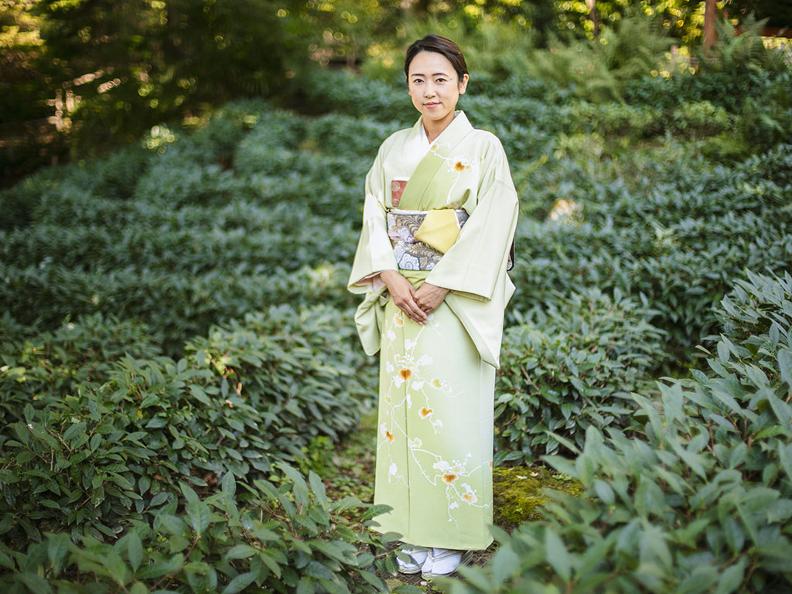 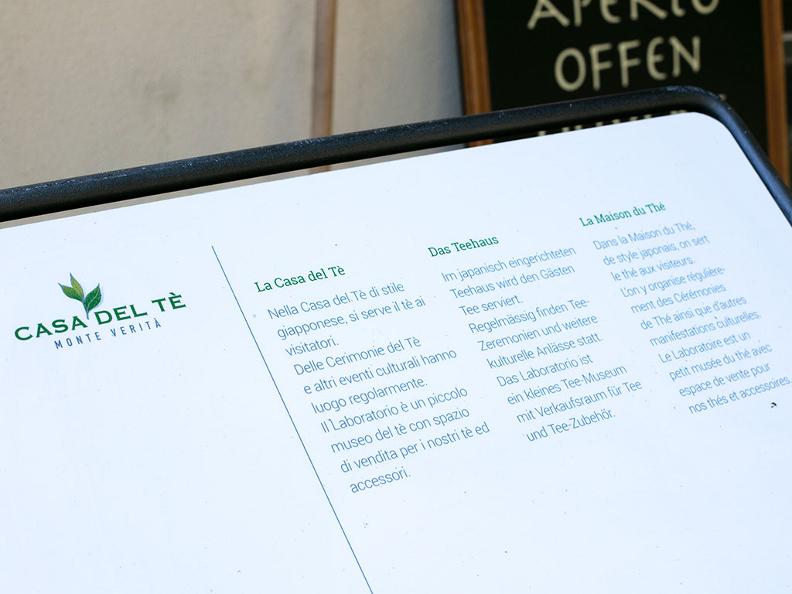 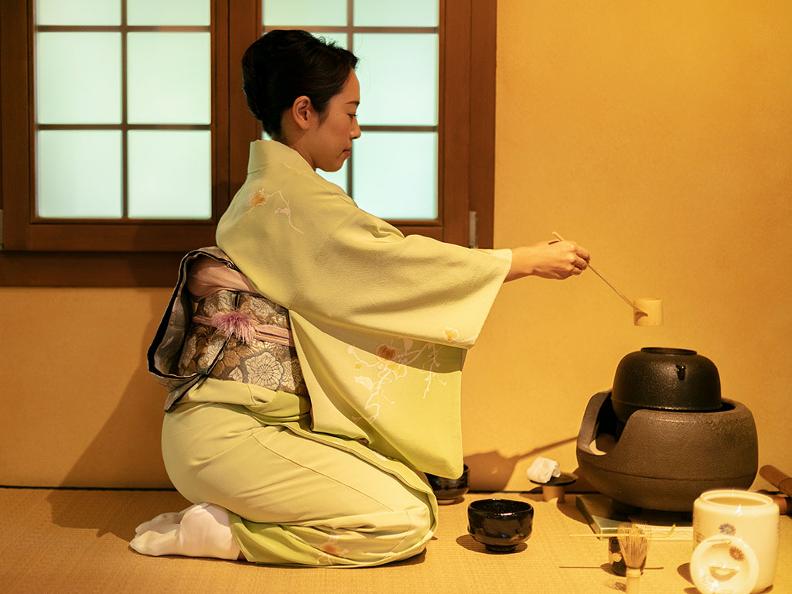 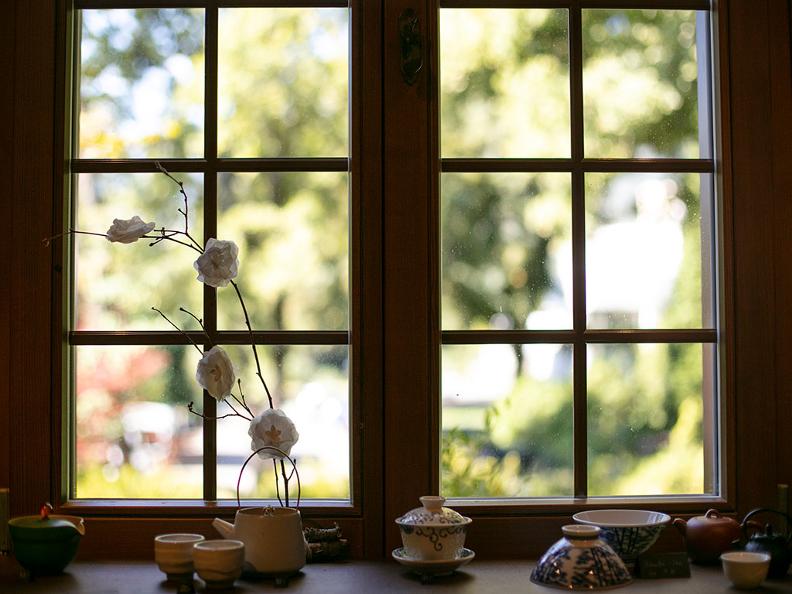 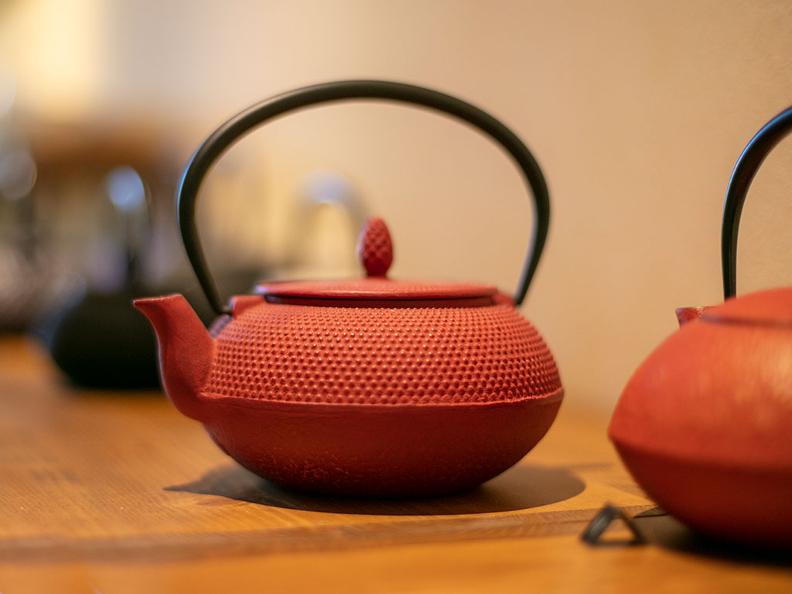 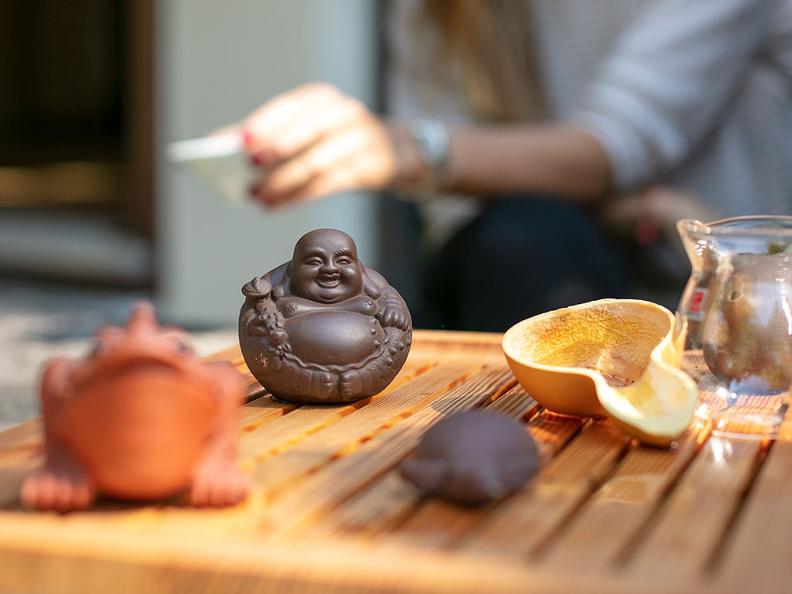 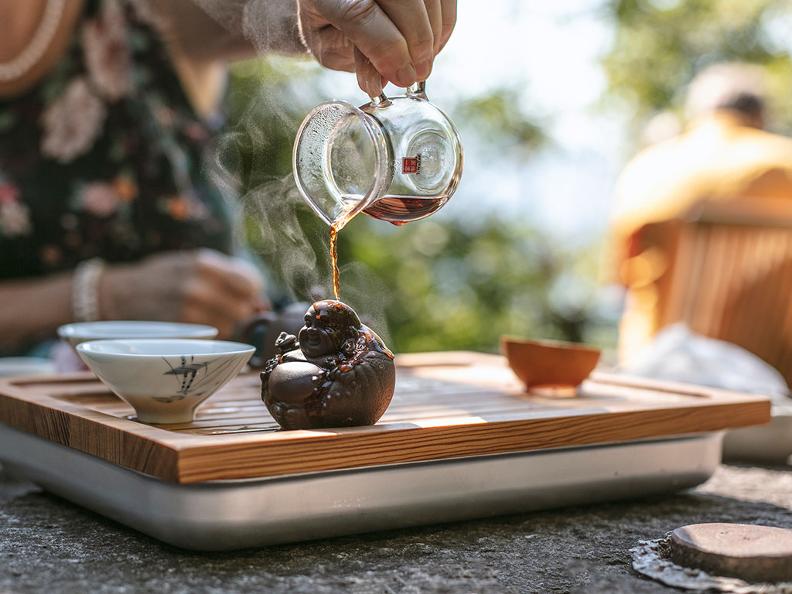 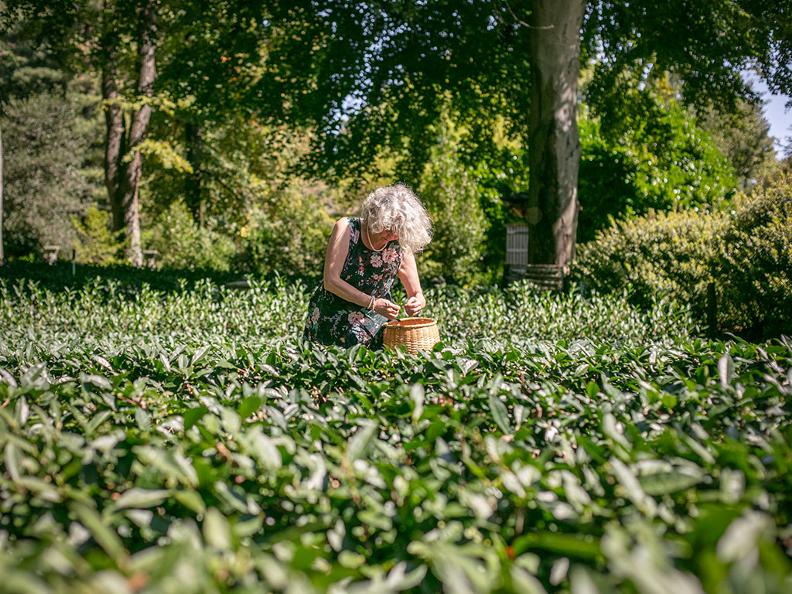 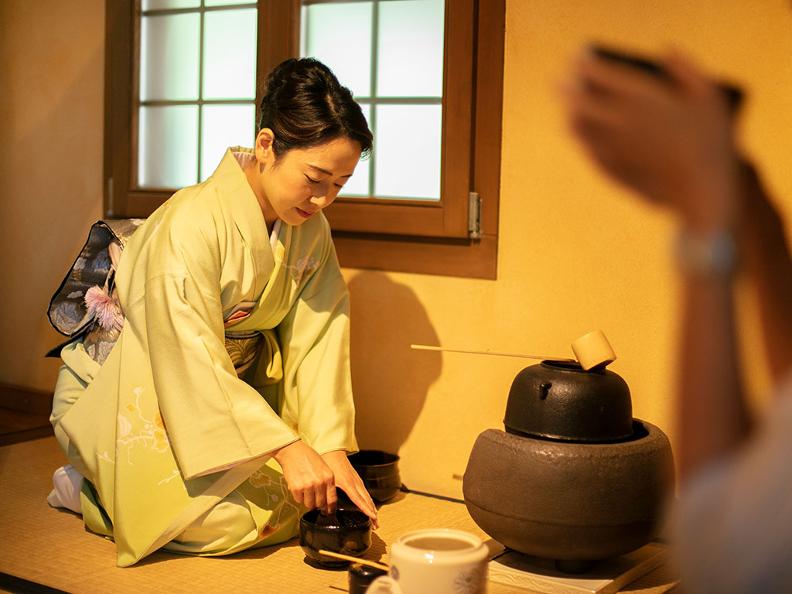 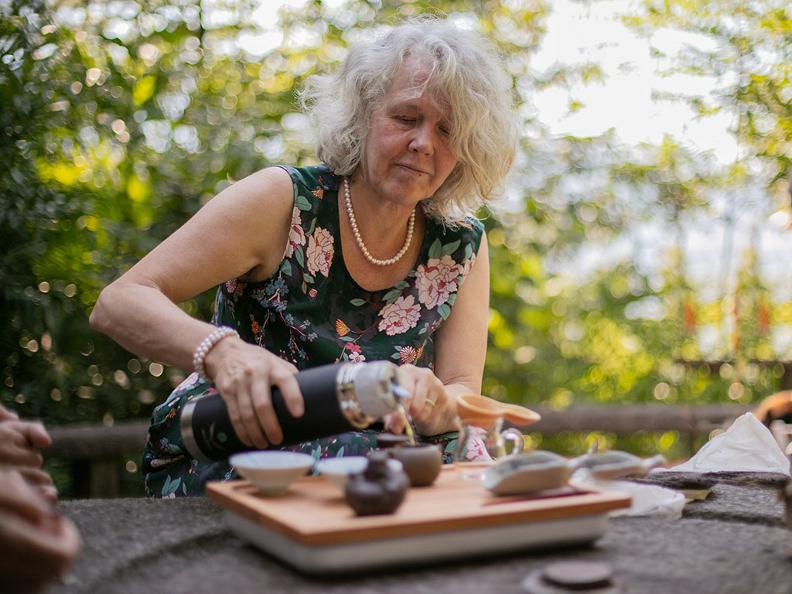 On the Monte Verità above the city of Ascona, on a hill where revolutionists, artists and philosophers once used to experiment new ways of life, lies Europe’s only tea plantation. This botanic miracle has become a reality on the one hand because of the unique microclimate and on the other hand thanks to Peter Oppliger. The expert for medicinal plants who was born in 1940 calls himself a “tea philosopher”.

When the former apothecary started to experiment with tea, he first benefitted from the Brissago islands’ mild climate. Meanwhile, apart from the around one hundred tea plants on the Isola Grande, the major of the two islands, there is a tea plantation ten times as large on the nearby Monte Verità. In autumn 2005, the first harvest could successfully be made into a small amount of green tea.

Oppliger’s aim is not commercial cultivation, but to show those who are interested the working of tea cultivation and production. “Il sentiero del tè” (“The Tea Way”) is a course which has been built according to Japanese philosophy. Along this path on the Monte Verità, visitors can experience every aspect of the culture of tea. At the last station, the guests are awaited by the tea house. Here ritual tea ceremonies take place regularly.

Also a little exhibition about the history of tea, as well as its cultivation and production is located in the tea house. One learns for example that in Asia tea has been known as healthy herbal brew for more than 5000 years. By now, green tea is one of the best researched beverages in the world.

Researchers discovered more than 400 different ingredients in the dried leaves. The beverage should reduce inflammations, prevent tooth decay, lower cholesterol level and diminish the harmful effects of nicotine and tar oil. Also, there is plenty of vitamins C and E in the leaves – a blessing for the immune system.

“Green tea is the tea of our time”, says Peter Oppliger. “It helps against almost every kind of illness caused by civilization. Drinking five to seven cups of it a day means treating yourself well.”