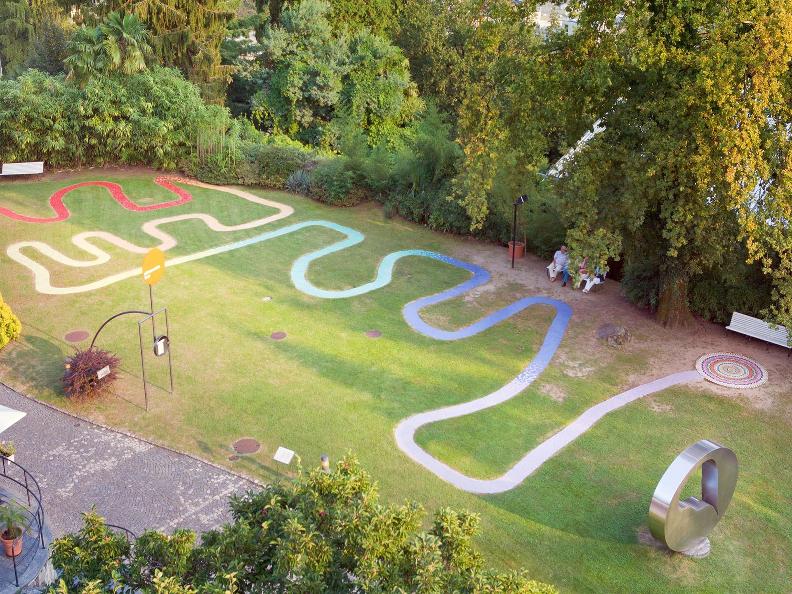 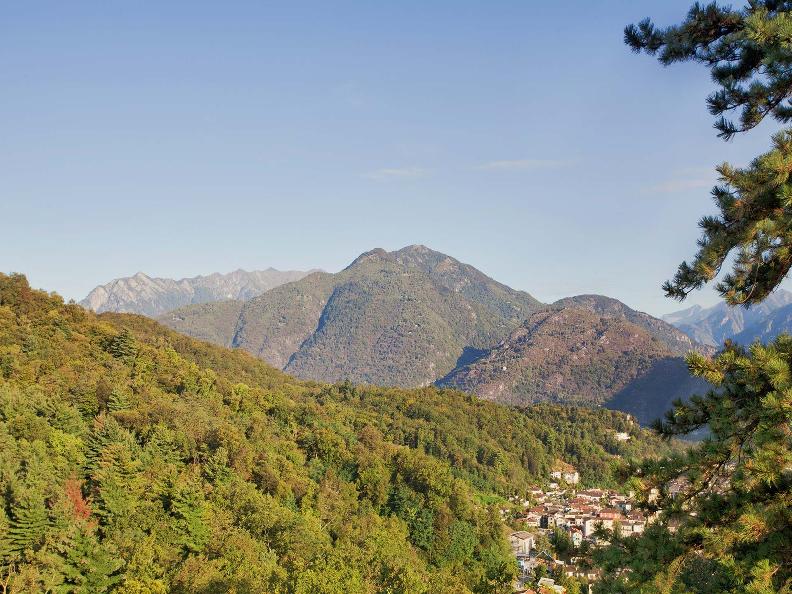 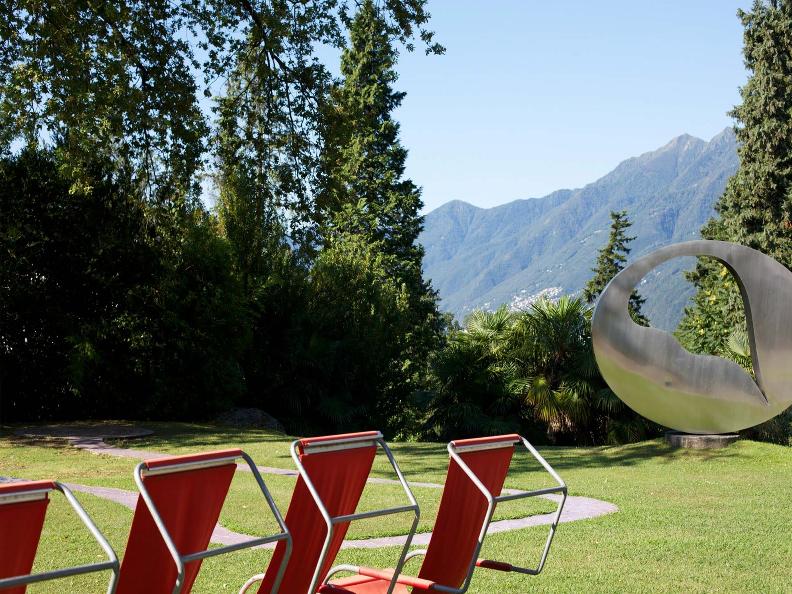 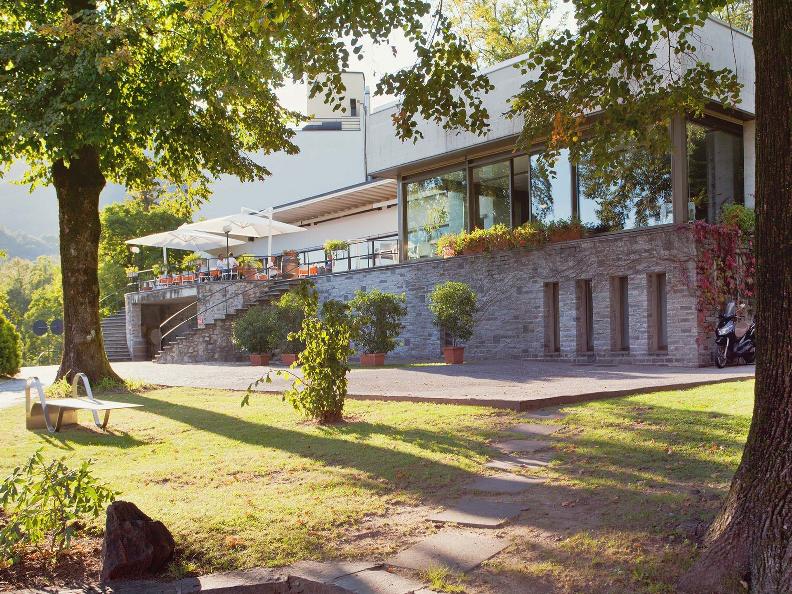 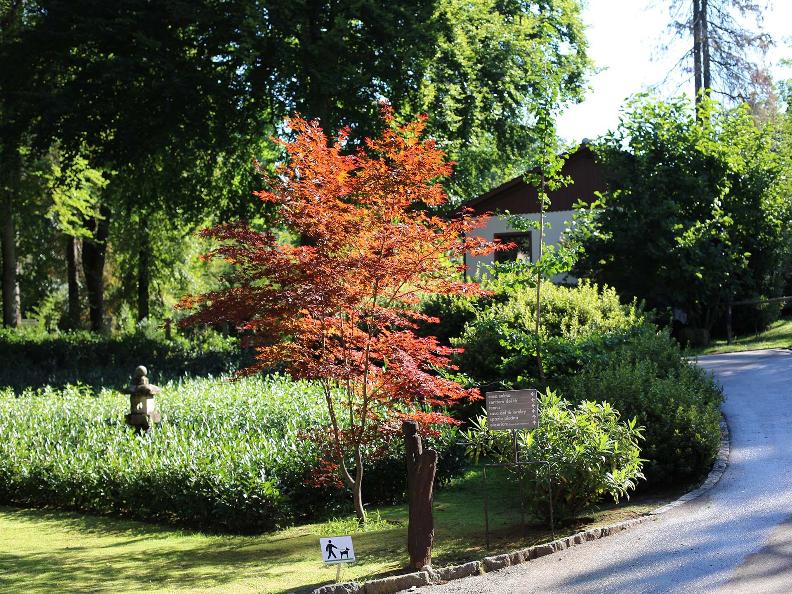 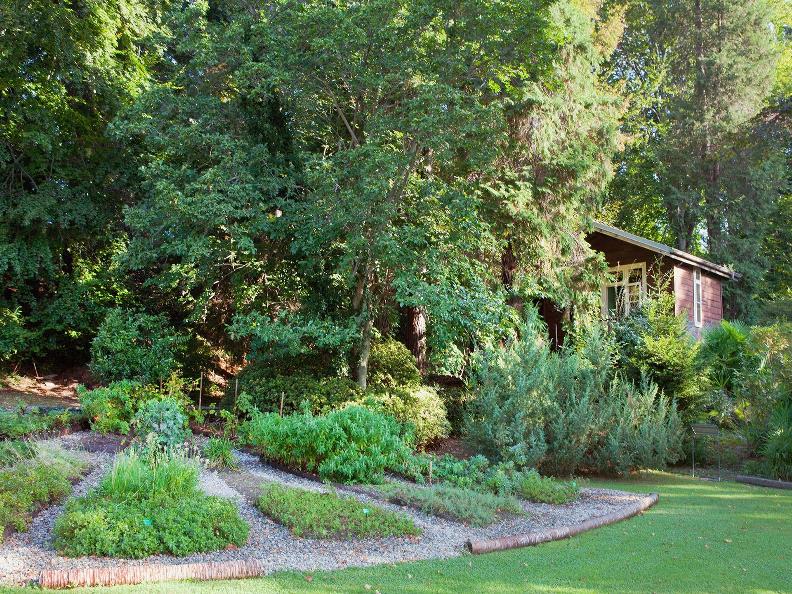 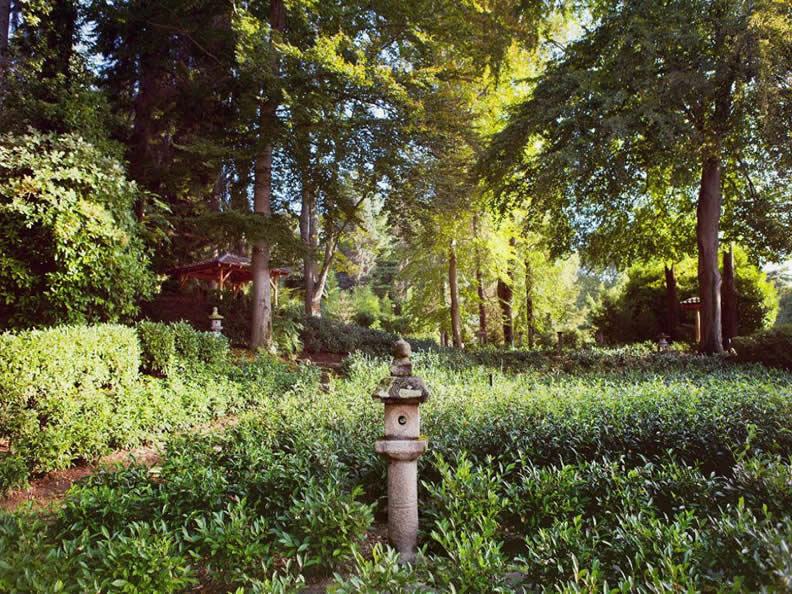 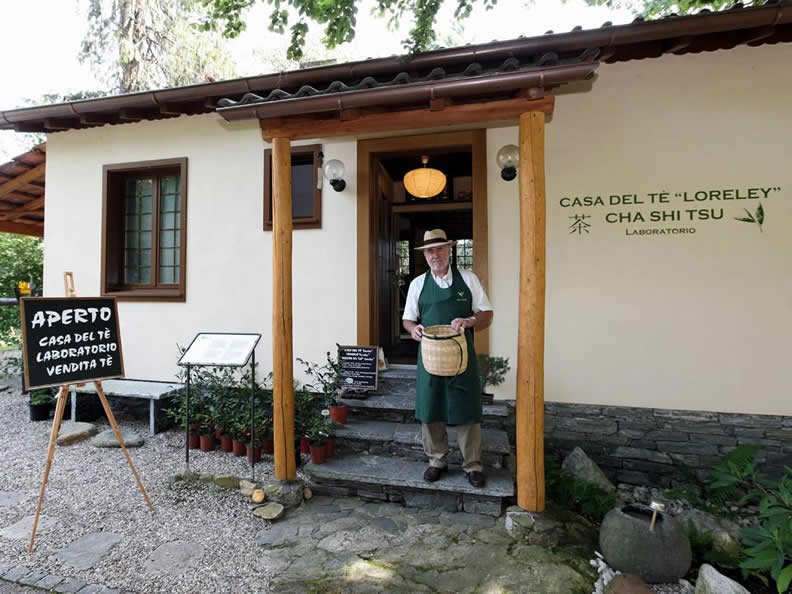 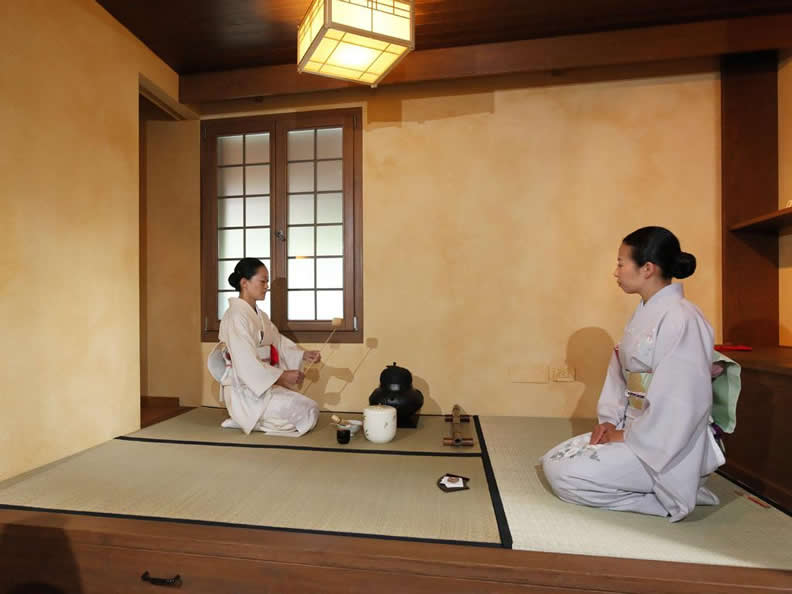 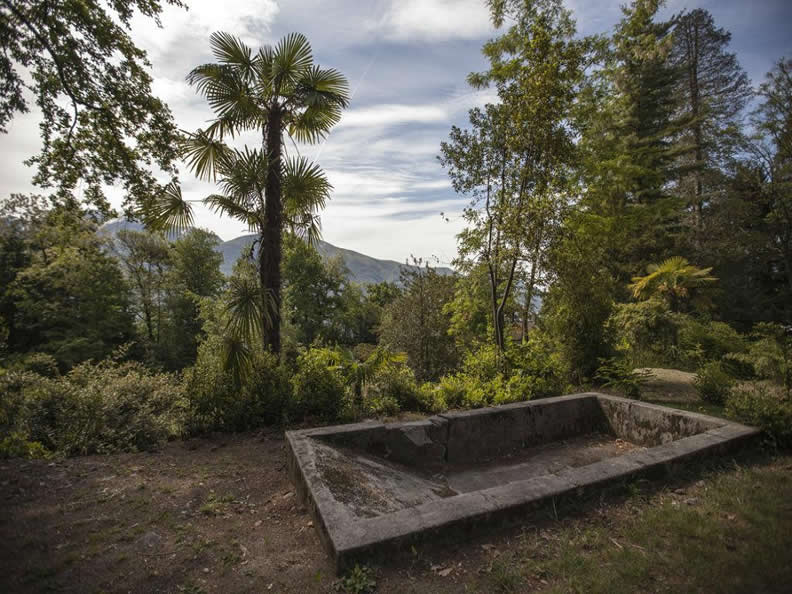 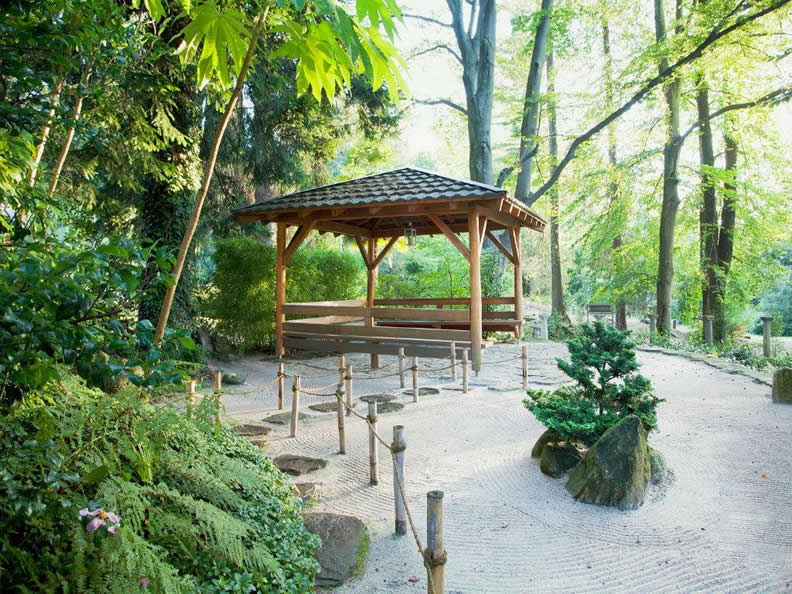 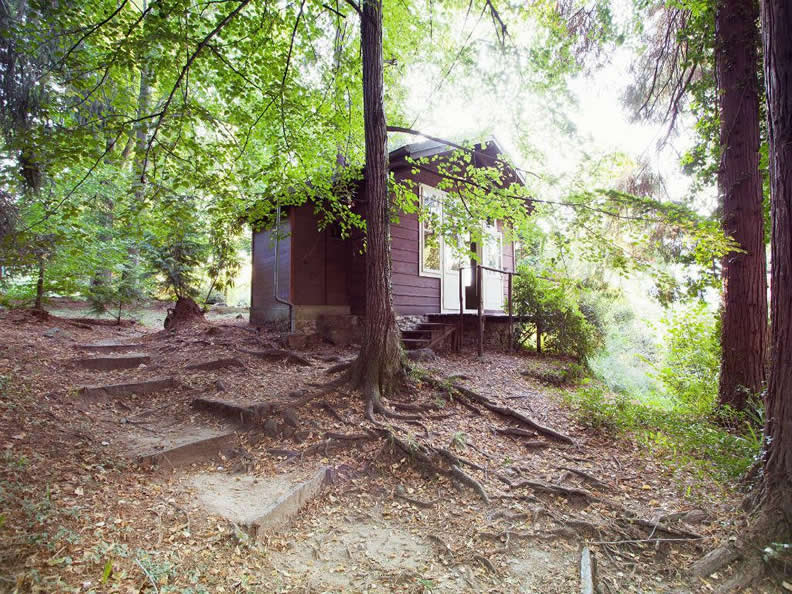 Monte Verità is a place of beauty and peace, where you can rediscover the flavour of history and the energy of nature. The park is considered one of the energetic places of the Canton Ticino, thanks to the beauty and variety of plants, special  climatic conditions, a particularly rich soil composition, which over the years have favoured the choice of this place by artists, philosophers and thinkers. Among the various guided tours proposed by the Monte Verità Foundation it is possible to choose  the “Excursion to Places of Power”, with a route through the park of Monte Verità and its geomantic characteristics, the Valletta del Silenzio, a fascinating natural cathedral, the top of the Balladrum with its Celtic roots and the Madonna della Fontana, source and place of pilgrimage.

The great wooded park of more than 72’000 square metres, which tells the story of a century in an uncontaminated area, was created by the founders of the vegetarian colony and later purchased by the baron Eduard von der Heydt. In 2006 the park was enriched by the addition of a tea plantation made up of around 1’000 Camellia sinensis plants whose leaves provide the raw material for green and black tea. The park was completed with a Zen garden, the “Loreley” tea house with an attached exhibition laboratory and the tea path, designed according to the dictates of Japanese philosophy.

The Monte Verità park is the result of a perfect union between tradition and research. A hundred years of history can be revisited through the architecture, the culture and the natural surroundings where utopias were created. There are several buildings covering the history of Monte Verità. There is also an area for sun therapy which had gymnastic equipment and open-air showers, “Bauhaus” style buildings, the “Casa dei Russi” and rocks with special magnetic qualities.

It is worth visiting the garden dedicated to the tea camellia and the herb garden. These are situated in a semi-natural area characterised by a number of ancient trees which frame the entire park. These are a natural reference for understanding the ideas and events which the park has witnessed in the course of the last century.