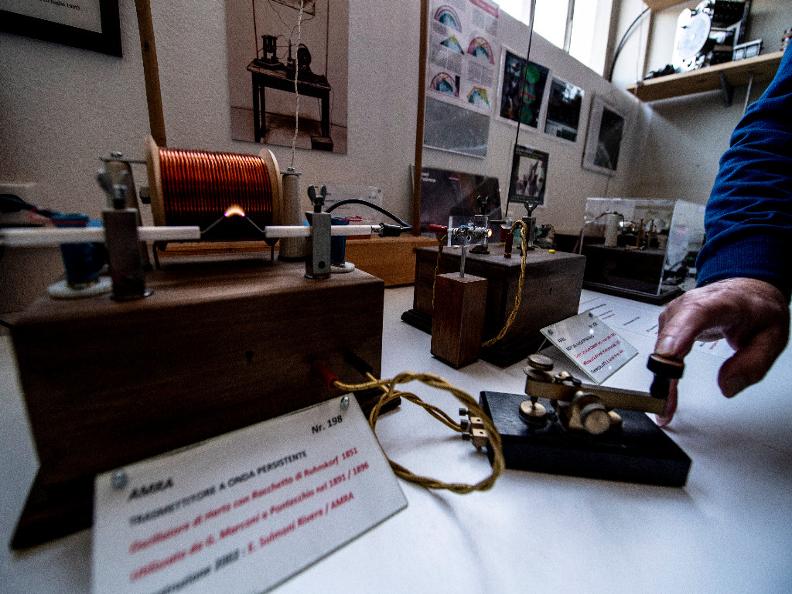 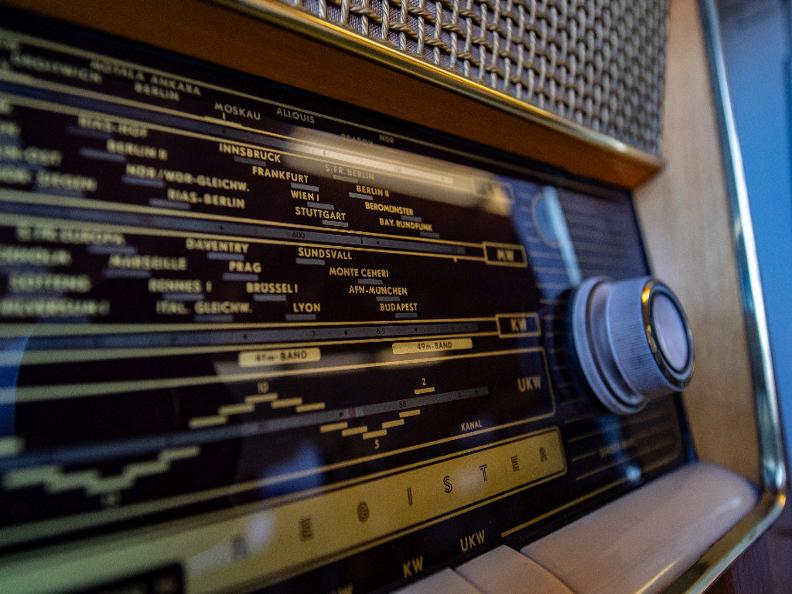 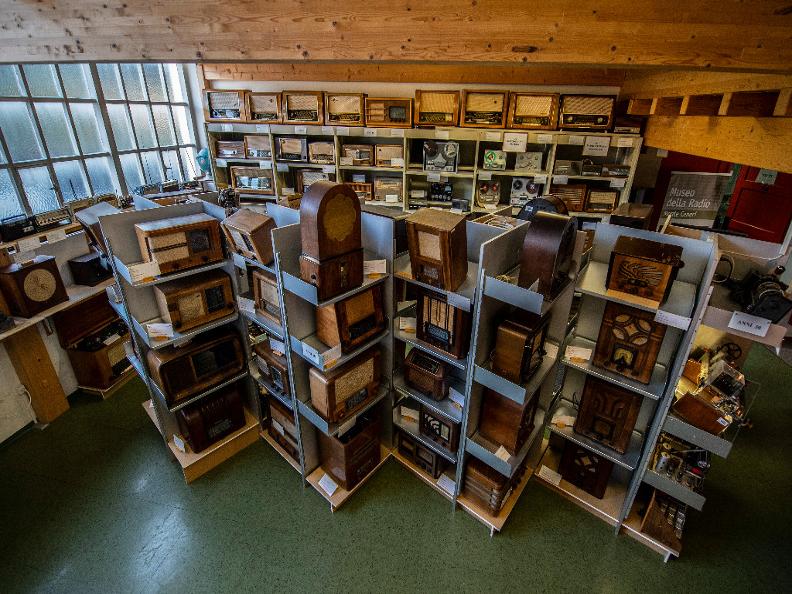 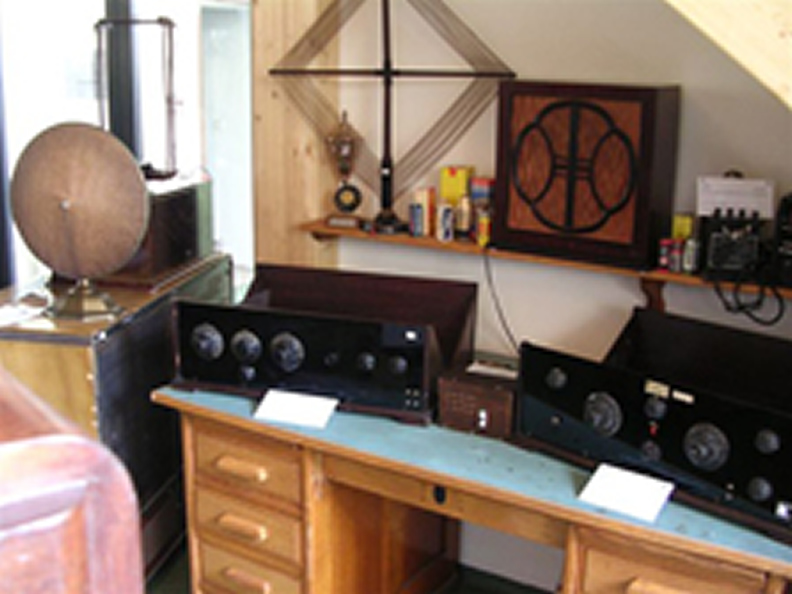 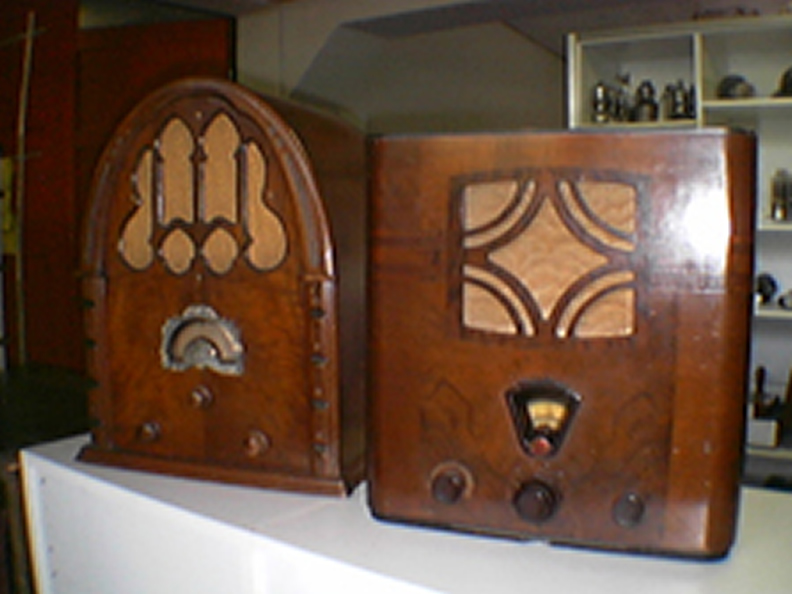 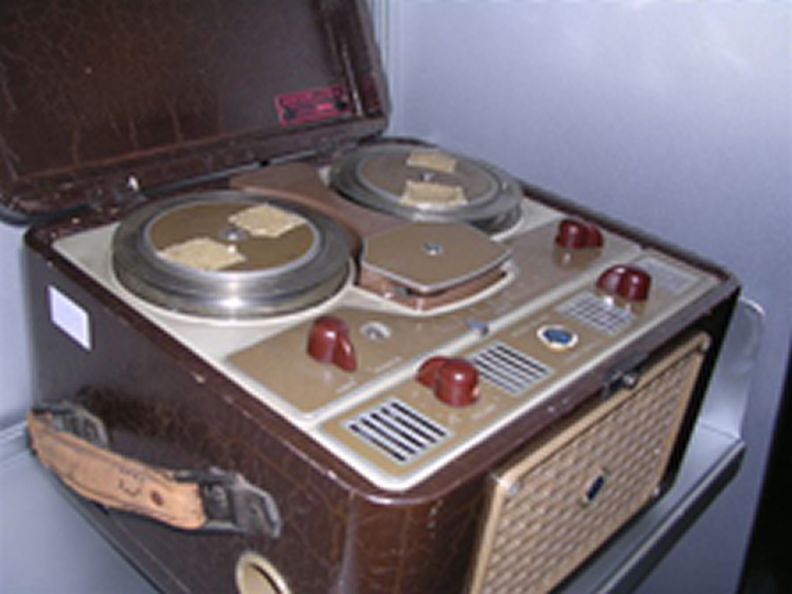 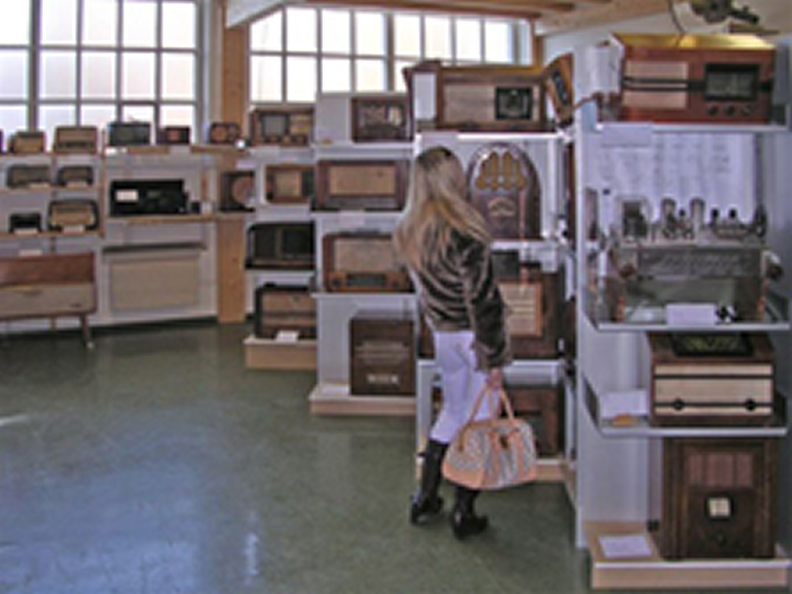 Monte Ceneri became a household name across Europe because of its association with the national medium-wave radio station that was active between 1933 and 2008. During the Second World War, it was the only free voice to broadcast in Italian. The building currently houses the Radio Museum, run by the Associazione Museo della Radio (AMRA). Inaugurated in 2001, the museum preserves devices that have gone down in the history of telecommunications.

Opened every first wednesday of the month from 9 a.m. to 5 p.m. Free entrance.

Nearby, it is also worth taking a look at the sheepback rocks (eroded by a glacier several thousand years ago), which significantly predate the formation of the Alps. They are estimated to be more than 2.3 billion years old.