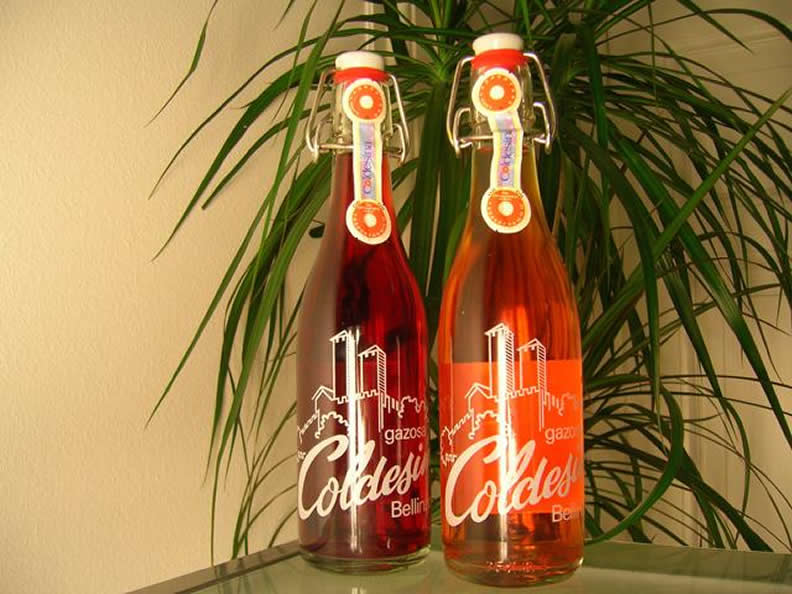 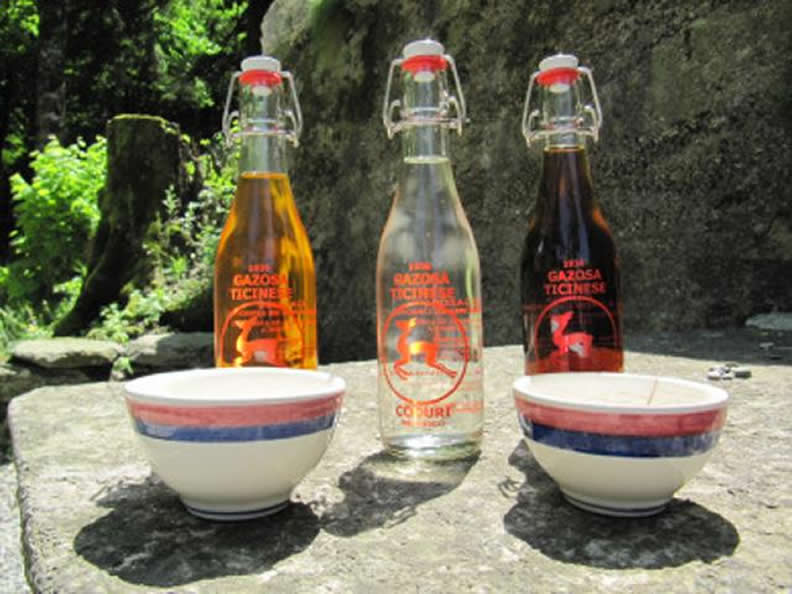 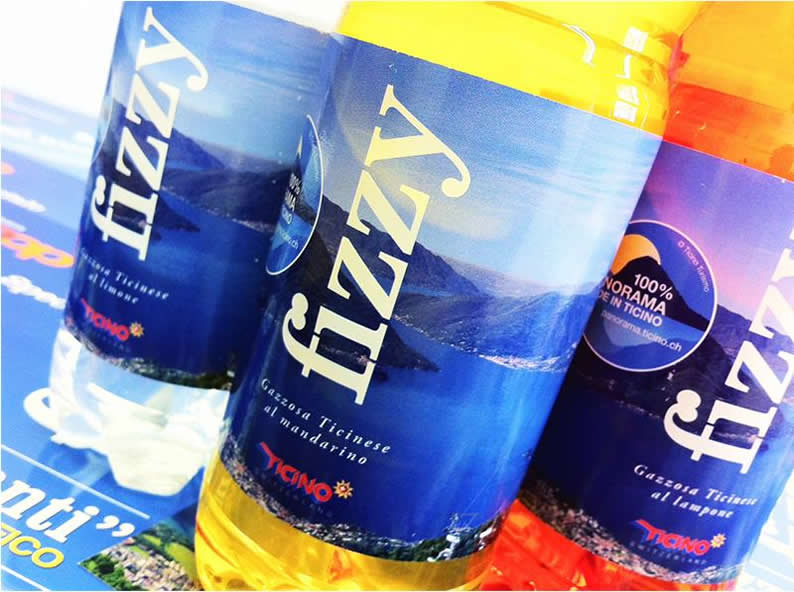 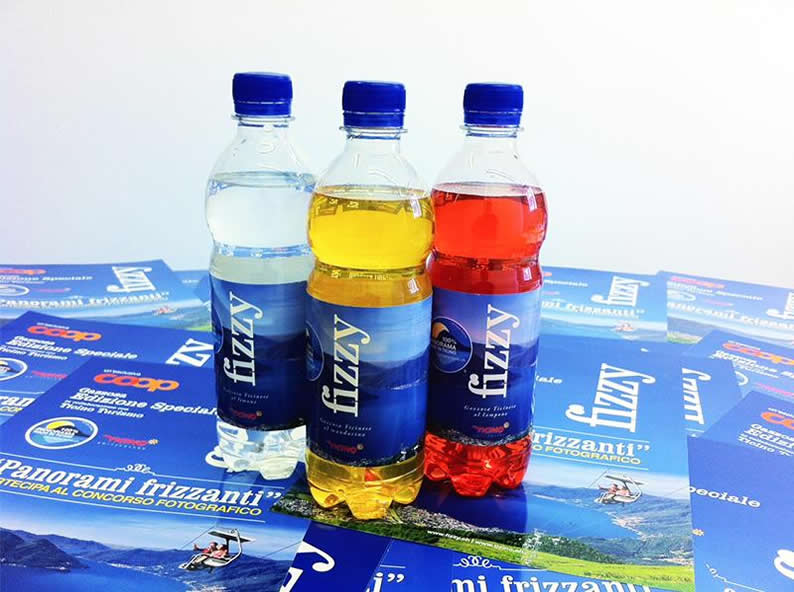 The gazzosa is a sweetened, aromatized and slightly bubbly kind of water, whose name stems from its very own characteristics, that is to say gas. It was also known as the “Champagne for the poor” because, as it was bubbly and aromatized it reminded the bubbles of Champagne and was drunk on special occasions.

One peculiarity of the gazzosa is its packaging. Initially it was a green glass bottle, with a rounded tummy, which was closed with a cork fastened with a metal wire, just like Champagne. It then became a white glass bottle containing a marble, which then gave birth to another name of the gazzosa: "champagne da la baleta" (Champagne with a little ball). The marble was pushed up by the pressure of the gas and closed the neck of the bottle. Unfortunately, this system was prohibited in 1940 for health-related reasons and from that moment on the 35 cl bottle which is still used today was adopted, closed with the “lightning stopper”.

Nowadays gazzosa is mostly produced industrially and carbonic acid with fruit syrup is added. But some families from Ticino and Mesolcina, still stick to the natural fermentation to produce it. (Written by The Swiss Culinary Heritage Association, www.patrimoineculinaire.ch)