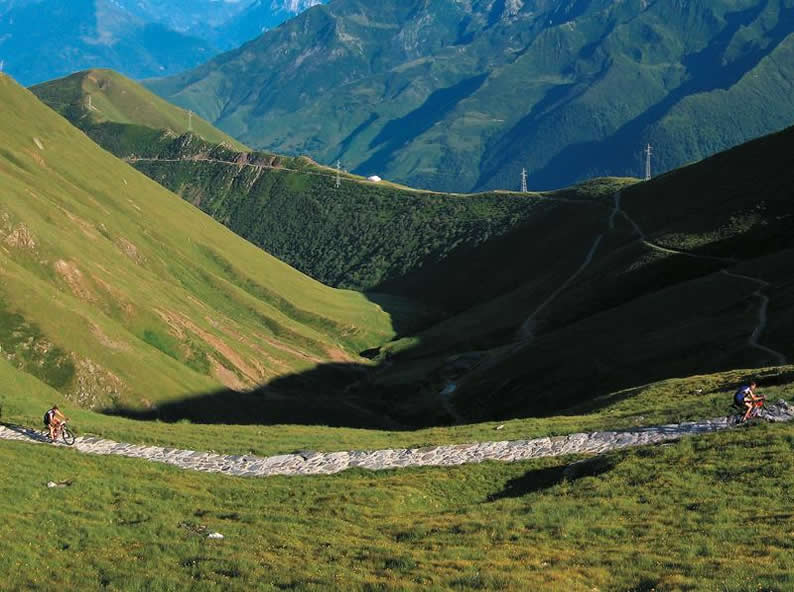 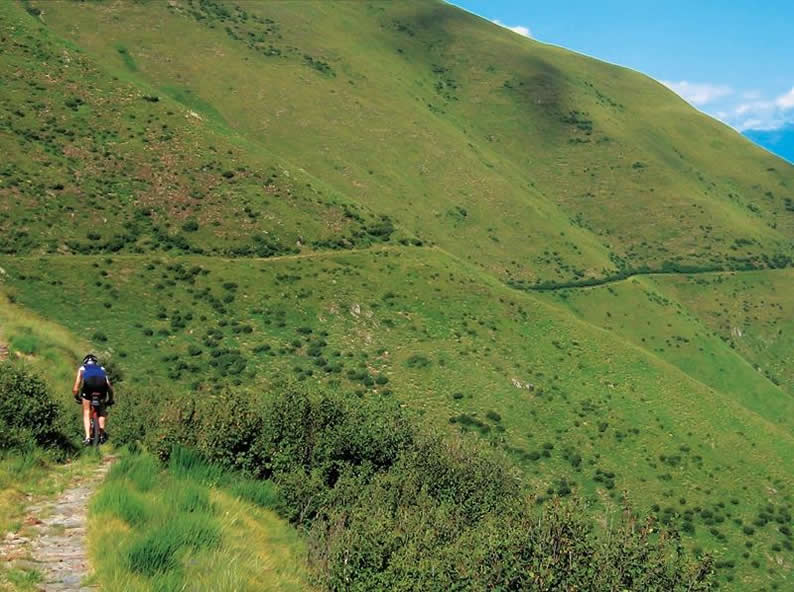 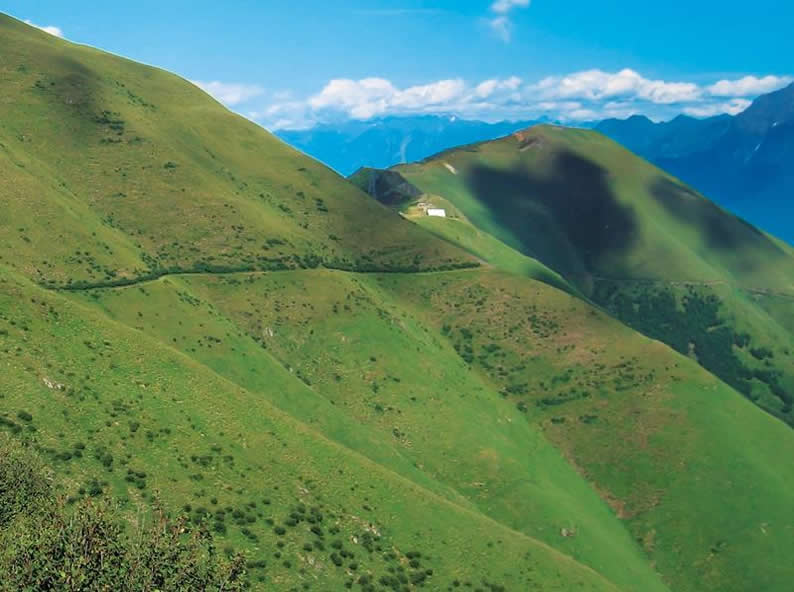 In 1800 citizens of Bellinzona who were able to swim across the Ticino river and climb up Monte Gesero, were considered as rather courageous. Since then many years have passed, but the Monte Gesero did not lose any of its charm: Ticino inhabitants and foreign people continue to travel to this destination, in order to relax in the Hut Gesero and admire the beautiful scenery.

Surrounded by pine woods, 1774 meters above sea level, lies the Hut Gesero. It is a wooden military construction, surrounded by larch trees and pastures and is a perfect point of arrival and departure for numerous excursions that allow not only a direct contact with the nature, but also to enjoy a magnificent view that goes from Bellinzona to Lake Maggiore.

The Gesero alp, lying on the border between the Canton Ticino and Graubünden, can be achieved either by starting from Bellinzona or Roveredo (Graubünden). Sports lovers can get to the Gesero alp on foot or by mountain bike through the woods and trails. Once on the alp, the climb will be fully rewarded by the beautiful landscape and great cheese produced on site. The Hut Gesero is also accessible by car.